Subscribe
Home > Featured Articles > Gender-based Violence and the evidence vacuum: why we need to look beyond the gold standard 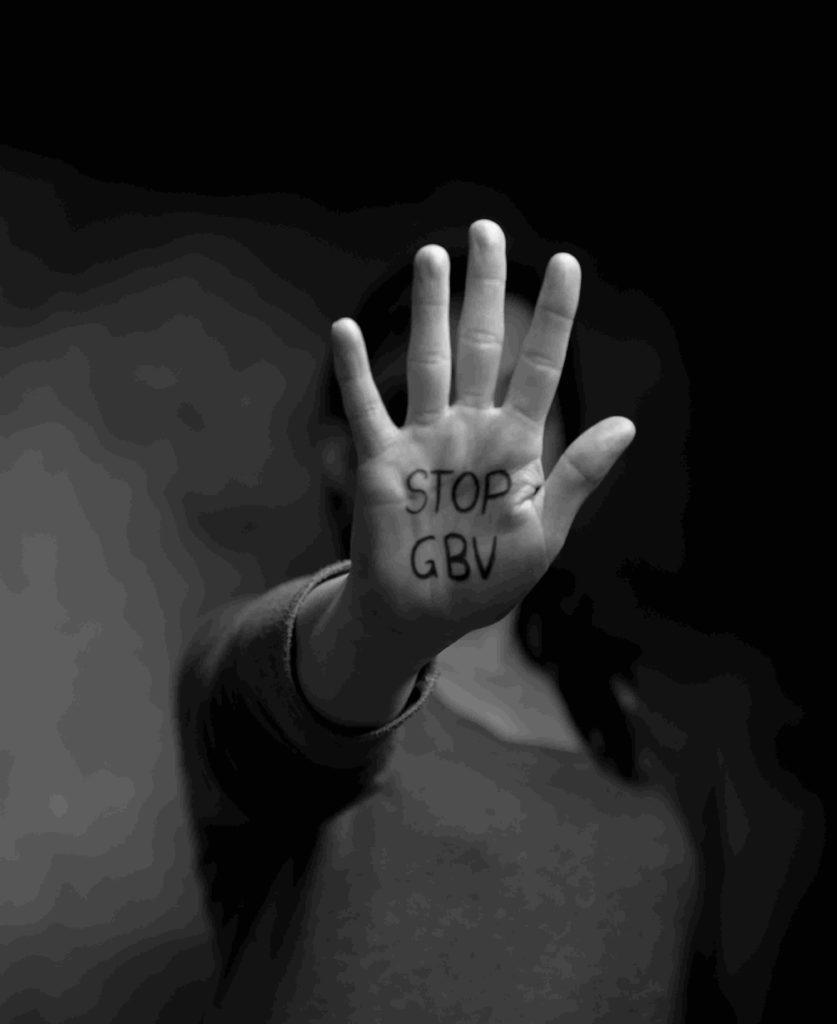 Gender-based Violence and the evidence vacuum: why we need to look beyond the gold standard

While we were reeling with the effects of COVID-19, around 243 million women and girls around the world faced domestic abuse and violence during the pandemic. Before 2020, donors like  USAID, the  Overseas Private Investment  Corporation (OPIC), the Canadian Government along with other major philanthropic organizations pledged vast sums of money towards reducing gender-based violence (GBV) and discrimination. Many say it marked the start of an era of feminist funding where gender takes center stage in the development agenda. Two years into the pandemic, these appalling figures only underline the need for serious action in this area. Even though there is no debate on the need to address GBV, donors and implementers working in gender are perpetually wrestling with a looming question – ‘what interventions should be funded? With pressures to link funding with outcomes, donors often look to evidence from Randomized Controlled Trials (RCTs) – the gold standard of evidence — in establishing that link.

RCTs, Cluster RCTs, and quasi-experimental designs are sought-after designs for evaluating public health interventions, including gender-based violence. In a report published by World Bank, Arango et al. identified 53 systematic reviews on interventions with GBV as either the primary or secondary outcome. They found that of the 290 individual evaluations in the reviews, 98 evaluations used experimental or quasi-experimental designs. Despite the wide popularity of RCTs they are often criticized for being costly, time-consuming, and requiring expertise. However, there are many more reasons that should force us to look beyond the gold standard for evaluating GBV programs; complexity of the GBV interventions being the most important one of them.

The primary reason is the inherent challenge in evaluating complex strategies aimed at a complex issue like GBV. GBV programs are complex not only because they have multiple components that target multiple behaviors at many levels, but because they are fundamentally interventions that are aimed at justice and accountability. Yet, we have examined the issue through the primitive lens of prevention and response. Consequently, RCT evaluations of programs on GBV have tilted more towards a linear visualization of the causal chain than the complex one that a justice perspective would bring. This view, although it addresses pertinent program verticals like social norms, behavior change, provision of health and legal services, does not acknowledge the latent and often explicit role that power plays in determining how societies and institutions develop formal and informal rules around what is acceptable and what is not. It does not bring justice and accountability into the theory of change. Empowerment, accountability, and justice are the dominant themes in conversations around gender – themes that are infamous for being difficult to measure and thus evaluate, only adding to the existing challenge in eliciting information from survivors on violence or abuse.

Implementers and donors also constantly grapple with questions around scalability – ‘will it work in another context?’ Interventions that empower individuals and communities towards demanding their rights are deeply nested in the local contexts that are quite diverse to begin with. Context is everything. RCTs of GBV intervention are unlikely to tell us whether a program will work in another setting. Humanitarian contexts within countries that record the highest rates of gender-based violence are characteristically different from one another in terms of infrastructure, community capabilities, socio-political context, and history, making adaptation and scale-up of an intervention a crucial yet tricky affair. Scaling up GBV programs in different settings requires continuous adaptation and there is a constant tussle between program fidelity and scalability. Additionally, RCTs do little to explain how and in what complex ways the intervention is influenced by the context. RCTs or no RCTs, we must acknowledge that we still operate in a vacuum as far as evidence on GBV goes. In LMIC countries that face the highest burden of GBV, many scaled up interventions on GBV have not been thoroughly documented let alone rigorously evaluated. In a report by USAID on scalable interventions on GBV, the authors acknowledged the challenge in compiling that review, as many interventions had no formal evaluations.

If we are to reduce gender-based violence through collaborative efforts that bring accountability and justice, there is an urgent need to build a broader and a more comprehensive evidence base on GBV that looks beyond the gold standard. Conducting rigorous process evaluations, strengthening routine monitoring systems, and adopting a systems approach in evaluating GBV interventions through realist evaluations are the need of the hour. RCTs are sophisticated techniques with clear advantages in measuring program effectiveness. But when interventions aim to build a responsive ecosystem of institutions that provide and demand gender justice, RCTs clearly need some assistance. Gender-based violence is a serious threat to justice, and efforts will fall short of targets if we do not have timely, actionable evidence.

The views expressed in this article are personal and do not represent the organization that the author works for.

Lalitha Vadrevu has over 10 years of experience working in research and evaluations in public health with intergovernmental organizations and research institutes. She is currently working with the World Bank as a Consultant.

Spotlighting the role of courts in health policy processes: The role of the Delhi High Court in COVID-19 policy formulationKey features of an uplifting global health collaboration and work environment: From two mid-career African health experts.Are we really ‘one’ in ‘One Health’?Time to Rethink Global Collaboration: Travel restrictions for global health professionalsEV2022 in Colombia: On keeping Emerging Voices innovative, disruptive and relevant
You'r replying to Abiy
Cancel reply
1 comments

A great article on the need to see limitations of even well thought study design. I would be interested if the author writes similar blog on early marriage and what title will she give it.