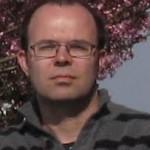 Earlier this week, the end felt really near when I learnt that the climate crisis now even “threatens the future of global sport”, according to a recent report. The utter horror.

So yes, we need more ‘social tipping points’ like #BLM, and urgently so, very much also including the climate emergency, as Greta Thunberg commented earlier this week, when reflecting on BLM and broader trends in the world. While I don’t share her (still too) rosy view of ‘objective science’, it’s hard to argue with this quote from her: “The climate and ecological crisis cannot be solved within today’s political and economic systems,” she said. “That isn’t an opinion. That’s a fact.” It’s an assessment increasingly shared by many of her generation (as well as others). Against that backdrop, you have to wonder whether we won’t see more and more instances of a young generation that increasingly feels like they don’t have anything to lose anymore.

Engagement and responsibility: ethical challenges of doing an ethnography on the streets of Delhi

The experiences described in this blog are drawn from ongoing ethnographic fieldwork conducted among homeless women with maternal and child health ...
By Bincy Mathew on June 25, 2020
0 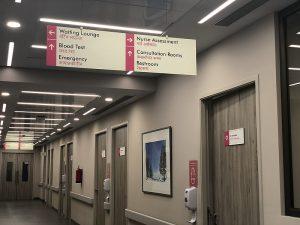 Last week, a “rate” list from a leading for-profit private hospital in Delhi went viral on social media, probably because of the sheer obscenit...
By Sana Contractor and Inayat Singh Kakar on June 18, 2020
0
all articles

Can the private health market survive COVID-19? The case of private hospitals in Kurdistan

In a recent blog, Hellowell and colleagues express concerns about the ability of the private health market to survive the shock of COVID-19 in low-...
By Goran Abdulla Sabir Zangana on June 19, 2020
2

As India tries to navigate the transition from Lockdown 4.0 to Unlock 1.0 (quite oblivious of the totalitarian nature of the words we chose to repr...
By Dr. Migita M. D’cruz on June 7, 2020
0
all blogs
all blogs