Subscribe
Home > Featured Articles > Can we reach ZERO HUNGER by 2030? 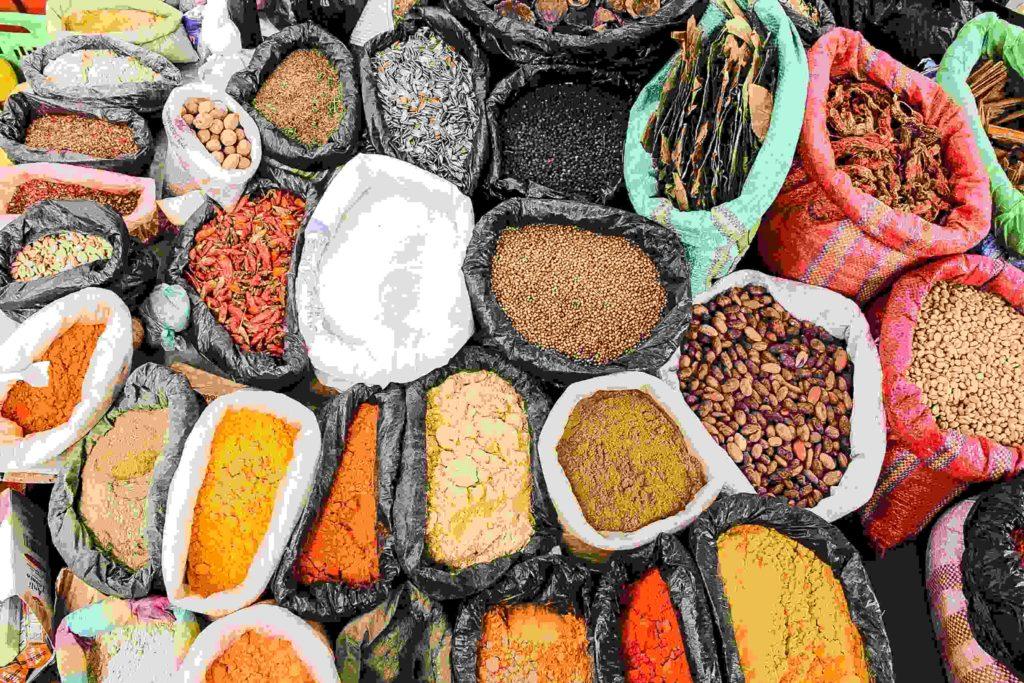 The United Nations Sustainable Development Goal 2 (SDG 2) is Zero Hunger by 2030. Sadly, the world is clearly not on track to achieve this goal. Even before the adverse effects of COVID-19 and the war in Ukraine, the number of undernourished people in the world was increasing, and millions of people were experiencing food insecurity. While Sub-Saharan Africa has the highest rates of severe food insecurity, India, South Asia, the Middle East and Latin America also have a significant proportion of the world’s food insecure populations.  Yet, as daily media headlines continue to remind us,  the war in Ukraine is drastically exacerbating existing vulnerabilities in the global food system. Ukraine and Russia export around 30% of global wheat supplies and Russia is also a major exporter of fertiliser, crude oil and gas. The war has thus resulted in significant disruptions to the grain supply chain and a subsequent sharp rise in food and energy prices, and food security is being jeopardised in many countries around the globe as agriculture and individual purchasing power are impacted.

In spite of this very worrying backdrop, it is good to reiterate, however, that most people are food insecure because of poor access to food rather than because of a lack of food.  The Food and Agriculture Organization (FAO) states on its website and in reports that the world produces enough food for the entire population. Nevertheless, given that the current global food system is unfit for purpose, the world finds itself in a situation whereby millions of people are malnourished and millions more suffer diseases due to poor nutrition such as diabetes and cardiovascular disease. The cascade of food security impacts due to the war in Ukraine has displayed the fragility of the current global food system even more (see below).

It has long been agreed that access to food is a human right and there is a moral imperative on the international community to ensure populations do not go hungry. While the climate crisis, inequality, poverty, globalisation, conflict, and disasters have been cited as the main causes of food insecurity, sustainable agricultural and food systems transformation, transformative action on climate change, and social protection for the vulnerable, are amongst the proposed solutions.  Evidently, both the causes and the solutions are linked to globalisation. On the one hand, supporters of globalisation believe it to be the best route out of poverty for all, however, it is clear that is not always the case. For instance, crops that were previously grown for local consumption are now more profitable as exports, which may contribute directly to food shortages, and cheap imports can bankrupt small holder farmers as they are unable to compete with lower prices. In addition to this, economic shocks in one part of the world can cause ripple effects across the whole globe, potentially leading to price rises or reduced supply, all of which can result in some people being unable to access food or unable to afford to buy it.

Several global and regional efforts and commitments have been adopted and implemented with the aim of tackling food insecurity in the last few years. These include the 2008 creation of the UN High Level Task Force on Global Food and Nutrition Security (HTLF) which emphasised the importance of support for smallholders. Food insecurity also features among the Sustainable Development Goals (SDGs) with SDG2 in particular, reinforcing the HTLF’s support for smallholders. It aims, amongst others, to “double the agricultural productivity and incomes of small-scale food producers”, while paying attention to groups that are disproportionately affected by food insecurity such as women, indigenous groups and the young. The FAO also highlights the importance of protecting rural livelihoods and increasing productivity, while stressing the importance of sustainability and environment protection. In 2003, the African Union agreed on the Maputo Declaration, which contained a pledge for 10% of national budgets to be allocated to agriculture and rural development, within 5 years.

In spite of this apparent consensus on the causes, and at least some of the possible solutions to hunger, when it comes to policy-making and action, incoherence abounds.

There are for instance, disagreements about the best way to improve agriculture and protect the environment with criticisms of sustainable intensification policy highlighting climate damaging practices such as monoculture farms which affect biodiversity, and infrastructure projects that damage habitats. Funding for agriculture projects has also not been prioritised as was agreed by the international community. Indeed, very little money is reaching the identified vulnerable groups and small-scale farmers are still being overlooked as cash is given to larger producers for export crops. Furthermore, neoliberal trade policies have weakened food aid interventions. For example, the USA supported an increase in intensification of rice production in Haiti before subsequently enforcing extremely low tariffs on rice imports, which allowed it to export its own surplus and thereby undermine the livelihoods of small Haitian producers. In addition to all this, too much of the work to reduce hunger takes place in silos. Food insecurity is affected by and affects diverse sectors of society. Therefore, integrated approaches are essential. It has been suggested that the WHO needs a more powerful voice in advocating for a multi-sectoral approach to achieving health equity and this is as important in the issue of food security as in any other. Currently, very few integrated projects to reduce food insecurity are funded, but with a stronger voice in other sectors such as agriculture and trade the WHO could change this.

Frenk et al flagged in 2013 that there are three main governance challenges in global health: sovereignty, sector integration and accountability. These are also evident when considering food insecurity. For example, sovereign interests have taken precedence in trade tariffs and with the diversion of funding for export crops to fill Western supermarket shelves. Insufficient inter-sectoral work takes place and consequently, there are conflicting policies such as the tension between sustainable intensification of agricultural production and climate damage. Finally, because  governments and donors are ultimately not accountable within law to global (governance) organisations, when they fail to stick to funding or policy commitments, there is very little recourse for the latter to enforce the agreed actions.

Transformative change is urgently needed – but are we up for it?

Food production has increased, at the same time as the number of people going hungry. Agriculture is one of the largest contributors to global emissions, biodiversity loss, and deforestation, yet, approximately 17% of all food is wasted, causing up to 10% of global gas emissions. Just four transnational companies are responsible for around 90% of the world’s grain production, with only eight countries exporting the majority of wheat, and four the majority of maize. This concentration of production reduces system resilience to economic shocks or supply chain failures such as that caused by the war in Ukraine. Both a  recent EAT/Lancet Commission on food and the Earth4All movement found that the global food system is one of the biggest factors in the breaching of planetary boundaries. Consequently,  both  advocate for a radical transformation of the current system.

The evidence suggests we can, whether we will do so however, remains to be seen. But, deciding we want to will require large scale change. As a start, we could try to overcome the three governance challenges listed above. Perhaps the further devastation wreaked on food security by the war in Ukraine could be the impetus needed for those with the power to transform the global food system to finally do so?

What a brilliantly written and informative blog, it makes very clear the problems we face, the areas that need to be addressed and the urgency with which we need to act.