Subscribe
Home > Featured Articles > Who will save us? A walk through the Covid 19 pandemic now and in the future 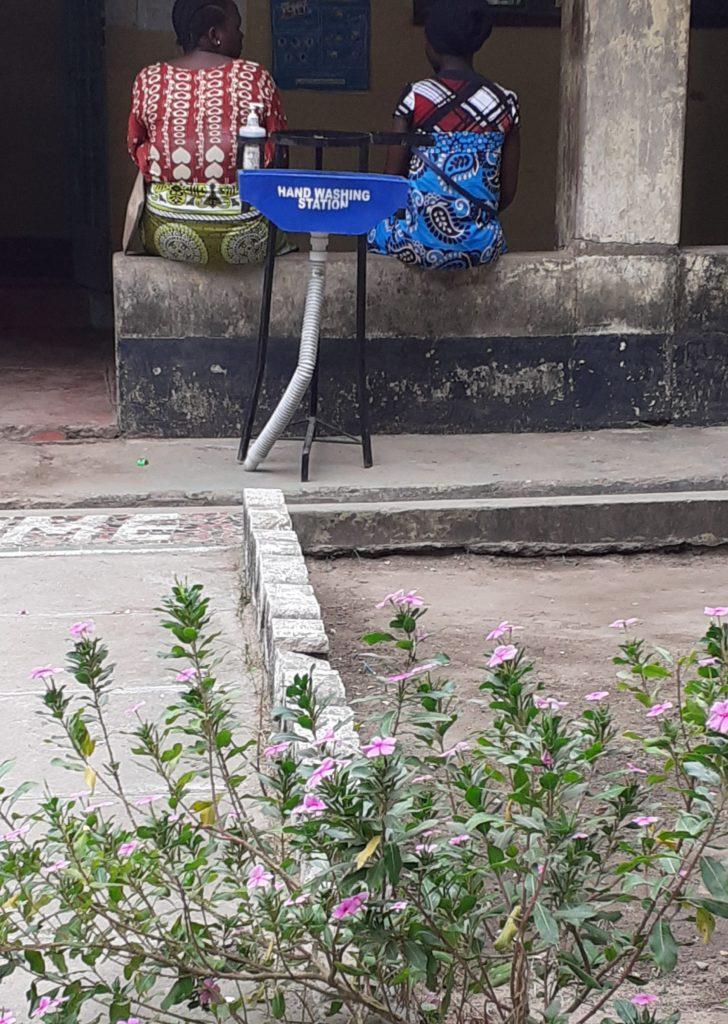 Who will save us? A walk through the Covid 19 pandemic now and in the future

When the COVID 19 pandemic started last year in China and then soon after struck in Italy, there was a sense of panic in and towards Africa on its preparedness regarding management of the pandemic. With its notoriously weak health systems, there were many skeptics on how Africa would cope, including in Geneva. Whilst pondering this, the pandemic arrived sooner than expected in sub-Saharan Africa (even if we got a few extra months compared with the rest of the world). During the first wave, there was a need for a quick response to reduce the spread. Everything happened suddenly, there was lots of panic, mixed information, as well as fast changing protocols. As citizens relied on their governments for the next move, economies had been affected drastically; there was huge loss of livelihoods, most people only cared about what they would eat rather than about contracting infection. Control of human behavior turned out far from straightforward, as guidelines were not followed. As the infected numbers rose, some countries went for partial restriction of movement, others for total lockdowns, thereby allowing law enforcers to move to ensure guidelines were adhered to, sometimes in rather violent ways. Against the backdrop of the pandemic, health innovations saw the light all over Africa, some of which have come about while others are still waiting for their governments to move on with their ideas. Nevertheless, in spite of the concerns in many corners, most sub-Saharan countries suffered less victims than many other parts of the world so far.

While the second wave came and went away again in sub-Saharan African countries, the world was working towards a solution – a Covid 19 vaccine.  When the vaccines finally arrived, you could hear a sigh of relief in some corners, but in others, reactions were rather mixed due to the perception of their safety given all the “information” gathered by netizens. In Kenya, there was excitement as well, and after a long wait, the country has now given about a million vaccines (first doses) to the health workers and older people considered at high risk . Unfortunately, there are not enough doses to start the second dosage, for the moment.  But even with so few in the population vaccinated, Kenyan  politicians are already back to taking care of their own interests, without shame – as if they suffer from amnesia. The rallies are back, while the guidelines on (other) public gatherings are still being enforced. Let’s just hope we won’t get into “Indian scenarios” in the months ahead.

On a related note: during this Mental Awareness month (May), Kenya has tried to create more awareness of mental health. Mental health cases have been on the rise in recent years, and the pandemic surely won’t have helped in this respect. The month is about to end, now, and there is a sense of “return to normalcy”. Not much is being done, not even for the health care providers, who had to cope with a surge in patients, nor for the citizens whose economic burden has increased with the loss of livelihoods and increased cost of commodities. Everyone is looking for someone to save them, but who will come to the rescue?