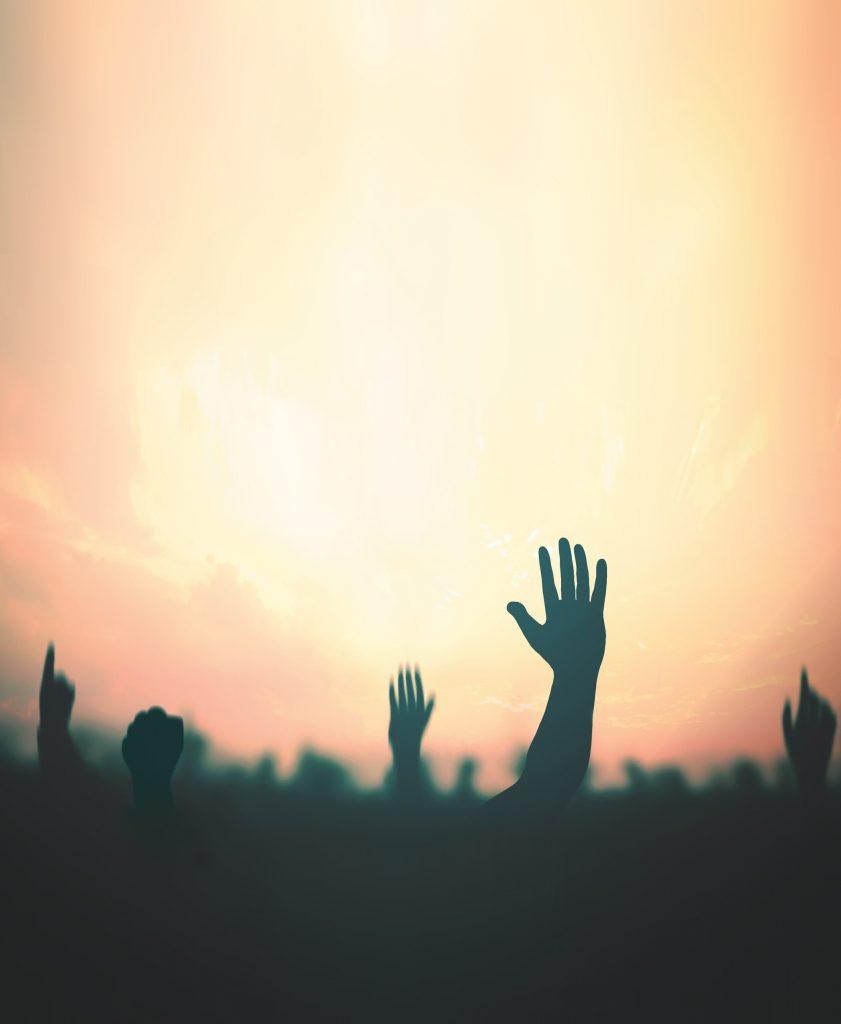 What role for human rights in global health?

My father used to say that “there are two kinds of people in the world: those who divide the world into two kinds of people and those who don’t.” In global health these days it’s difficult not to be part of the former tribe. At the start of this new decade, there are those who peddle “elixirs of optimism” about how the world has never been better off in terms of income, child mortality, etc. On the other hand, there are those of us who believe that life choices and chances have never been so unequal and that something is seriously awry in the political economy of global health. And it has everything to do with the tentacles of neoliberalism spreading across the globe and reaching into every aspect of global health—from research funding/agendas to global/national health governance, and the egregious inequalities in social and political determinants of health.  There are of course notable sites of resistance, often from youth–from climate justice action to students clamoring for decolonization of global health.

But those of us in the so-called “health and human rights” field– which is in truth a constellation of overlapping fields– should be more present in these and other subversive movements for social change if human rights is to remain a relevant language of human liberation, and ensure it is not being used to deoderize the degradation that the interlocking systems of power implicated in patriarchy, colonialism and the dominant neoliberal economic paradigm leave in their wake. When “the right to health” is converted into a slogan for UHC or health-related rights consigned to UN agencies and other bureaucracies for “mainstreaming” they are emptied of their mobilizing potential. And that may explain why increasingly movements for social justice in health and beyond are turning to other frameworks.

We have made enormous strides in applying human rights to health, from HIV to sexual and reproductive health and rights, from tobacco regulation to legislation regarding gender-based violence–and those strides have made real and meaningful differences in people’s lives.

But today we need to do more than stand our ground in the face of toxic synergies between growing “illiberalism”, conservative populism, xenophobia, racism, and misogyny. In When Misfortune Becomes Injustice: Evolving Human Rights Struggles for Health and Social Equality,  I offer critical (self) reflection on decades of  human rights praxis, and argue we need to acknowledge that we have failed to show that health-related and other economic and social rights can be deployed to produce greater social equality.   We are not in an “era of implementation.” We are in a heated battle for the soul of the human rights idea—that is, the equal dignity of diverse people across this shared and irreplaceable planet.

We desperately need a global health governance that is fit for purpose in our grossly unequal and yet interconnected world. But operationalizing technocratic models of “human rights- based approaches to health”  across agencies that are increasingly beholden to philanthro-capitalist and corporate interests will not curb the dynamics of rapacious deregulation, privatization, labor flexibilization, and the general hollowing out of fiscal space on which health rights and social equality depend.  We urgently need to re-energize the original human rights aspirations of a social and international order based upon equal dignity of diverse human beings, which includes economic justice. And that calls for much bolder visions, networked strategies to shift the rigged rules of a multilateral order that has been usurped by global elites– and for embedding human rights in popular struggles.

Social struggles without concern for human dignity are betrayals; aspirations for transformative change that do not engage with law at national and international levels, are illusions.   I am absolutely convinced that human rights can and must be part of broader social movements for health and social equality within and between countries, and in rethinking the deformed political economy of global health more broadly. But in today’s world, in human rights and beyond, we all need to figure out how to be  part of the solution, not part of the problem.

Alicia Ely Yamin is a Senior Fellow at the Petrie-Flom Center for Health Law Policy, Biotechnology and Bioethics at Harvard Law School.