Subscribe
Home > Featured Articles > Vaccine mandates are not without risks 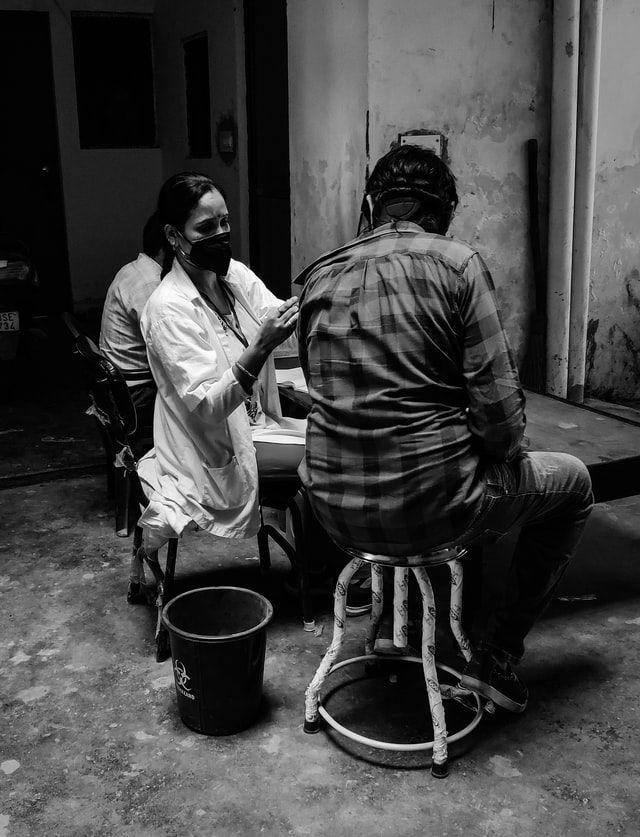 Vaccine mandates are not without risks

As infections surge again, and countries across the world face wave after wave of the COVID-19 pandemic, vaccination is being touted as the most effective way of reducingboth deathsand hospitalizations. For good reason. Yet, in spite of efforts by governments to facilitate COVID-19 vaccination acceptance and uptake and in so doing, improve vaccination coverage, many people remain deeply suspicious of the vaccines. To combat this vaccine hesitancy, many governments have designed and are implementing a variety of strategies. Vaccination mandates are among the most controversial of these. They have already been adopted in a number of countries and are gradually becoming more widespread. The US for instance, has federal requirements  for companies with more than 100 workers to ensure that they all are vaccinated or take weekly tests,  while at the state and city-level there are also vaccine mandates for healthcare workers, people wanting to visit some indoor locations and even children attending schools. Other examples are the UK which requires all people working or deployed in care homes to be fully vaccinated against Covid-19, New Zealand which requires people working in certain roles in health and disability, education and corrections to be fully vaccinated against COVID-19, and several Indian states like Delhi, Punjab and Maharashtra, which have decided to put government employees who have not been given the first dose of Covid-19 vaccine, on compulsory leaves or undergo mandatory two week COVID-19 testing at individual expense.

There has been some public outcry in most of the countries that have adopted this strategy, however others like India have seen little public outcry despite the coercive nature of this policy. While it can be argued that the strategy has generally increased vaccination coverage, it is debatable whether and to what extent it will be able to combat vaccine hesitancy. In addition to this, vaccine mandates may have unintended effects in the mid to long-term.

First, the strategy risks further widening inequality, as those who will bear the brunt of the policy are likely to be the poor and marginalized segments who may face increased unemployment and difficulty to access much needed health, education and other services, for instance. Furthermore, in resource poor settings, inequitable access to vaccines may mean that individuals are being punished for the poor functioning of the state and/or a lack of global solidarity.

Second, it is likely to further alienate those who already have a strong distrust of the government and the health system, and who may complain about violations of their fundamental human rights and civil liberties. This may have serious consequences that extend far beyond the end of the pandemic, whenever that may be.

Third, it can lead to an increase in the use of fake vaccine certificates or  tests which might in turn jeopardize whole vaccination programmes and are counterproductive to the very goals of the strategy.

Fourth, it is likely to have population level impacts. For instance, since quite a few health care workers are choosing to quit rather than get vaccinated, the vaccine mandates are exacerbating staff shortages. This is coming at the worst time possible, especially given the fact that sectors such as health were already struggling to attract and retain the necessary human resources before the pandemic, and the increase in health needs and demands for services and the disruptions to service delivery that were caused by the pandemic.

It is clear, based on this, that public health is an inexact science, and  policymakers are between a rock and a hard place when it comes to making the best decision for their populations. They are also frequently faced with the ethical dilemma when societal interests conflict with individual rights. Instead of asking whether states should mandate public health interventions for their populations, therefore, the question should be, how can states best protect the most vulnerable in their population (which includes of course the vaccine hesitant)?

Just as important are the questions for the public  health community. what can we do to support governments and other stakeholders with making the best decisions? And how can we contribute to making strategies like vaccine mandates, redundant?