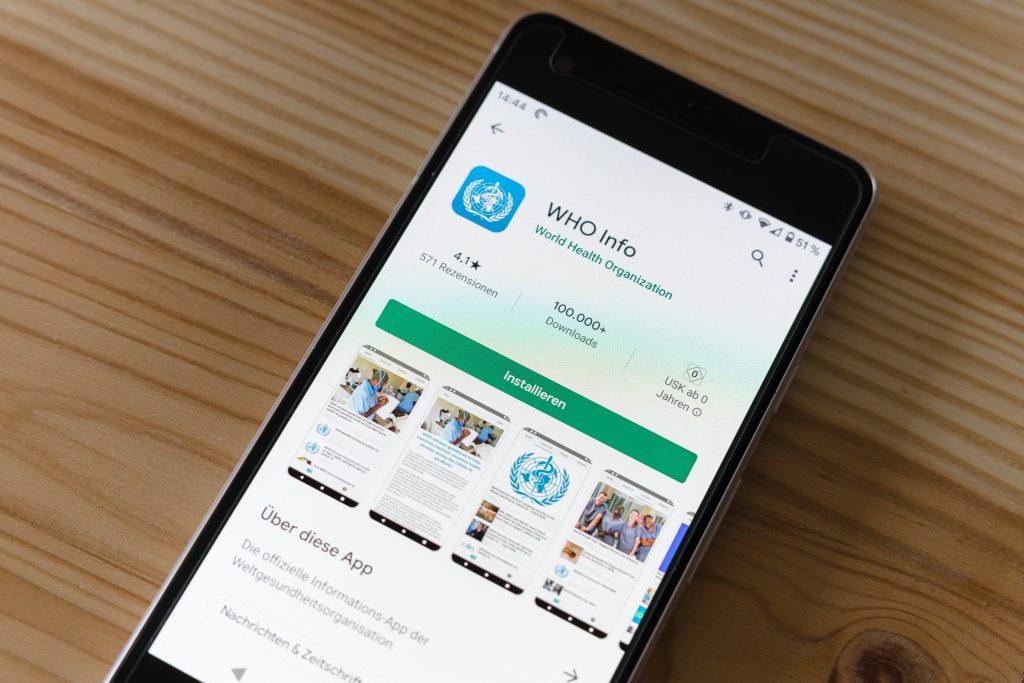 The World Health Assembly during a lockdown

The 73rd World Health Assembly resumes virtually next week at a time when large parts of Europe including Switzerland are locked down. What’s more the Director General of WHO, Tedros Adhanom Ghebreyesus is currently in self-quarantine after coming in contact with a COVID-19 confirmed case. It is as somber a milieu that one could be faced with, when 194 countries come together to work through health challenges in the midst of this pandemic.

And yet, despite the limitations, a fairly productive week awaits the global health community. It is understood countries continue to discuss with WHO on the ways of engagement including special rules, for the forthcoming assembly, given the particular circumstances as a result of the pandemic.

WHO is planning on having a full assembly including three kinds of meetings as is usual – Committee A, Committee B and the general committee. The virtual format will be a test of how WHO and members will juggle through these various meetings, experts say.

The Director-General is also expected to announce a new framework for “Universal Health Review” (a proposal by Benin) at the Assembly next week, Zsuzsanna Jakab, Deputy Director-General, World Health Organization said at an event today.

PROCEDURES AROUND A VIRTUAL ASSEMBLY

The immediate local circumstances have had a physical impact on the proceedings in the run up to the Assembly scheduled to take place next week 9th-14th November 2020.

It appears not all member states are aware of what to expect from the Assembly and believe that the current situation has contributed for inadequate transparency and consultations in the proceedings around the Assembly.

The Assembly is expected to be in a fully virtual format. This is different from May 2020, where it was a hybrid format with a  mix of online and in-person consultations among member states.

A decision adopted by WHO Executive Board (EB 147/8) recognized that the possibility of limitations to physical meetings over the coming months could impact the Executive Board meeting in early 2021 and the 74the World Health Assembly in May 2021. It empowers the Executive Board “Officers of the Board, in consultation with the Director-General” to make adjustments to the arrangements for these governing bodies meetings. (Also keep in mind that there have been calls for making the EB a more meaningful governance body able to set the agenda more effectively.)

In terms of procedure, the pandemic has inevitably impeded the usual consultations by member states. In May 2020, the Assembly had already adopted a written silence procedure.  This allowed for decisions for approval by the Assembly as having tacit approval from member states, unless, countries broke the silence procedure on particular proposals, by submitting written objections to proposals within a limited time frame. (It is understood that about 20 decisions have been adopted in this manner)

Typically, the silence procedure follows formal and informal consultations on various proposals between countries. (Some civil society stakeholders believe that it contributes to opacity in discussions between countries and other actors.)

As per special procedures adopted to regulate the conduct of the de minimis Assembly session in May 2020, it was decided that “The first day of the resumed session of the Health Assembly shall be regarded as the first day of the session for the purposes of Rule 49, by which date formal proposals relating to items of the agenda may be introduced.”

Gian Luca Burci, Adjunct Professor, International Law; Academic Advisor, Global Health Centre and former legal counsel for WHO, clarified at an event today, that special procedures have to be adopted for the virtual assembly next week.

It seems that there are concerns on the feasibility of conducting a roll-call of countries if a vote is needed on some of the political issues such as Taiwan and Palestine, Jakab of WHO said.

In early August 2020, WHO published a list of decisions proposed to the World Health Assembly in May, which were adopted by member states using the “Written Silence Procedure”. (An earlier decision states that the adopted proposals will be referred to the Health Assembly at its resumed session for information only.)

The proposals relate to: strengthening global immunization efforts; cervical cancer prevention and control; a global strategy for tuberculosis research and innovation; eye care – including preventing vision impairment and blindness; strengthening efforts on food safety, a global strategy and plan of action on public health, innovation and intellectual property; a decade of healthy ageing; and influenza preparedness, WHO has said.

Stakeholders in civil society have been somewhat assuaged that they will be allowed to formally present oral and written statements at the Assembly, unlike at the recently concluded Executive Board meeting in October 2020. In a letter to non-state actors in official relations with WHO, the secretariat said “Considering the specific arrangements set for the Seventy-third World Health Assembly, Non-State actors in official relations with WHO that have registered to participate may request to make statements through a dedicated video connection, during the meetings of Committee A and/or B of the World Health Assembly, under a technical item in which the non-State actor has a particular interest.” (Only statements presented orally at the invitation of the Chairperson will be considered in WHO’s official records, the letter clarified.)

Given the ongoing changes in geopolitics including a potentially new administration in the U.S. (votes were still being counted when this story went to print), the implications of how this plays out at the World Health Assembly, will be interesting to see.

In parallel, discussions on WHO reform are gathering steam, including a new proposal by U.S. and Brazil, as reported in the newsletter. WHO has asked member states to come together with their proposals to build on existing WHO reform processes, top officials said. These reform proposals are expected to come up at the margins of the assembly.

Will we see a repeat of the recent Executive Board, where countries sought greater transparency and consultations on new governance mechanisms? Watch this space for more.

Priti Patnaik is the founding editor of Geneva Health Files, a journalistic initiative that tracks the governance of global health.