Subscribe
Home > Featured Articles > The WHO Foundation: a potential game-changer ? 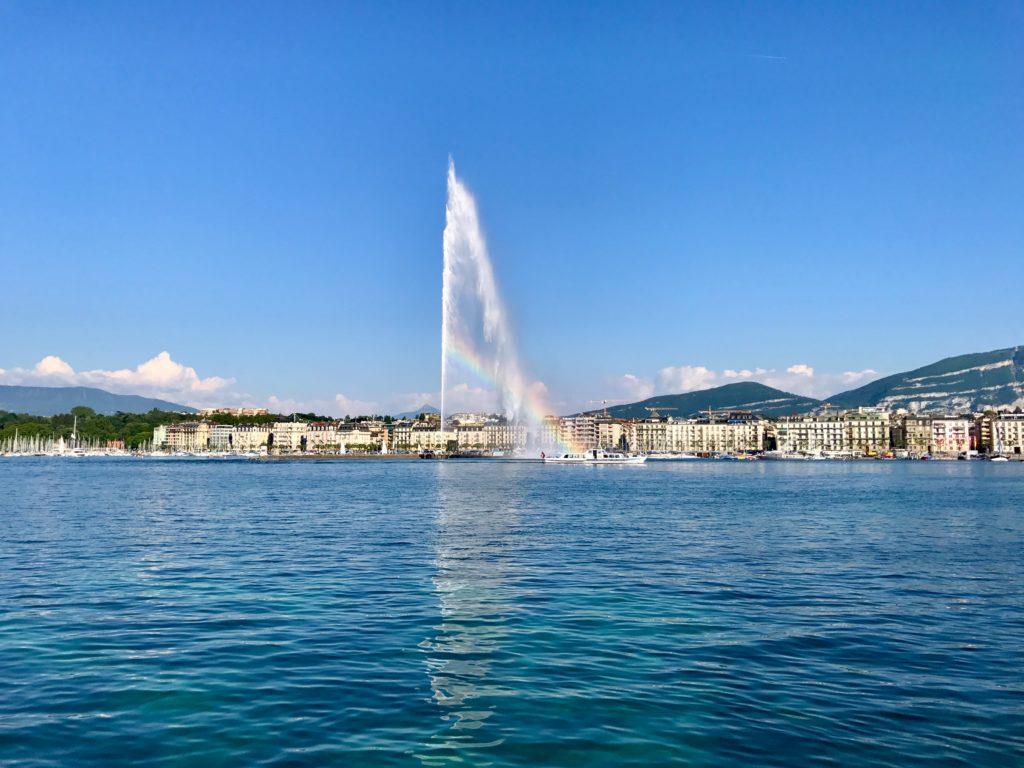 The WHO Foundation: a potential game-changer ?

Last May, the 75th World Health Assembly closed on a positive note as member states reached the historic decision to increase their membership dues to constitute 50% of WHO’s core budget by the funding cycle 2030–2031—it is currently at 16%. This is a positive development that goes in the direction of sustainable financing for WHO that, in time, will hopefully reduce the dependence of the organization on unpredictable voluntary funding.

However, when the 75th World Health Assembly started, this was not necessarily the expected outcome; and even now that states have agreed, it will take quite some time before the budgetary issues the WHO is facing are fixed. This, of course, if states refrain from the practice common in the last thirty years of not paying their dues—action against which the WHO can do very little.

Trying to address this budget issue, the WHO and its partners have worked feverishly behind the scenes for the past few years to develop an alternative financing mechanism that could support the assessed contributions (i.e. non-earmarked “core” funding) of the organization.  The result has been the creation of an institution tasked to broaden the pool of donors and consequently increase WHO’s independence from voluntary contributions. To this end, in mid-2020, the WHO Foundation (hereafter, WHO-F) was established.

The WHO-F is a foundation under Swiss law (which allows for tax deductions for the private sector and individual donors), affiliated but independent from WHO, whose aim is to “financially support and advocate for WHO, its mission and the General Programme of Work […]”. The WHO-F is not in competition with the WHO, but it instead works for the WHO by engaging private donors, high net worth individuals, and private sector businesses to gather funds, which will be disbursed through grants in line with WHO priorities. In the Affiliation Agreement the WHO-F ensures that “between 70% and 80% of all funds over any given two-year period are provided to WHO […]”.

The creation of such an institution is a bold move. It shows courage and ability to think creatively about new financing mechanisms, and is a testament to the commitment to solving a longstanding issue that has dented the standing of the WHO vis-à-vis the new players in global health—e.g., the Global Fund to Fight HIV/AIDS, Tuberculosis and Malaria, GAVI, the Vaccine Alliance, etc.

However, not everyone sees it as a positive development. Critical voices have been pointing out the risk of corporate influence at the expense of the independence of such an institution. Maani et al. ‘s commentary in BMJ Global Health made some important points in this regard. They criticized the lack of clarity in the WHO-F applicability of the Framework of Engagement with Non-State Actors (FENSA) norms and practices and the lack of a clear conflict of interest policy.  The WHO-F excludes from its potential new donors only tobacco and arms industries, and parties subject or linked to UN sanctions. Adopting such a narrow approach can be quite dangerous, as outlined by Maani et al. Industries such as alcohol and ultra-processed food could seek to undermine the work done by the WHO on regulations that could dent their profit (e.g., lobbying against sugar taxes). At the same time, through their donation, they would benefit from the association with the WHO brand and use it as a legitimizing tool for their products.

A mitigating factor for these risks is that the donations received by the WHO-F will have to be used in line with the WHO General Programme of Work. Thus, the gathered funds will have to be channelled towards WHO-approved programmes and projects that need financial support. Given the legal separation of the WHO-F from the WHO, it seems a risk worth taking to progress on the “triple billion targets”.

There is more to support the creation of such a unique foundation. Moran proposed an analysis of philanthropic institutions and foundations that defines them as partnership brokers having the power to steer the policy agenda. This conceptual framework from 2011 is still useful to understand the potential of the WHO-F, even if the world looks vastly different more than a decade later.

Private foundations, such as the WHO-F, gather funds, create partnerships, and disburse grants; by doing so they can contribute to shaping the trajectory of global health policy. The uniqueness of the WHO-F is that instead of leveraging its influence on behalf of a private individual or a state, it does so on behalf of the WHO and in line with its mission: “promote health, keep the world safe, and serve the vulnerable”. Its work reinforces the policy objectives of WHO shifting power dynamics towards apolitical (intended in this context as driven by humanitarian principles) global health policies shaped in the name of humanity.

Financially, acting as an interlocutor between the private, the public and the third sector, the WHO-F can broker partnerships filling the resource gaps resulting from insufficient funding commitment from states and traditional donors. Through international advocacy, it can influence markets by steering private donors’ focus towards the three WHO pillars of “serve the vulnerable; keep the world safe; and promote health, and essential themes that are the foundations of better health”. At the same time, it exercises material influence through the provision of grants channelling energy and funds towards programmes that the WHO sees as most important, thus disentangling it from the yoke of the priorities dictated by earmarked funding.

If the WHO-F manages to keep at arm’s length from risky donors and leverage a substantial volume of funds, it could start a virtuous cycle where funding gaps are filled, and targets are met. Together with the WHA’s decision to increase assessed contributions, the WHO-F could provide a further impetus towards sustainable financing for the WHO.

This in turn would provide renewed political weight to the WHO and steer the policy focus towards the global health issues (and solutions) that matter most.