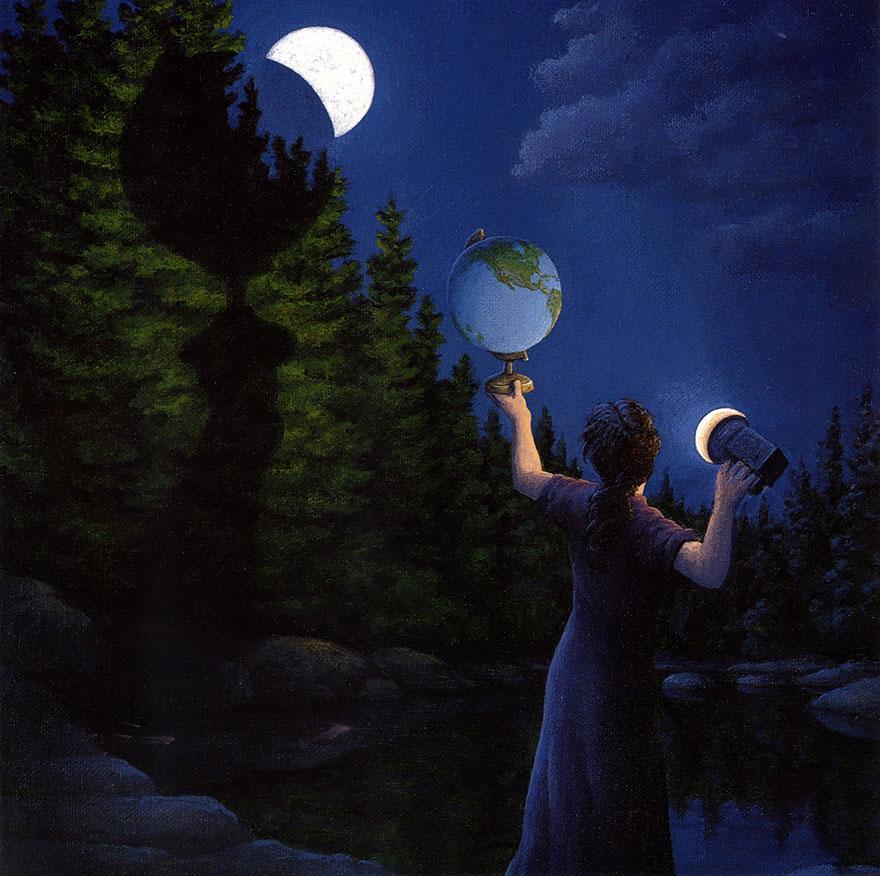 Global health is a numbers game. Metrics have become ever more central to tackle global health issues and to build the so-called evidence base. Performance, effectiveness, impact: in order to count on the global health agenda, you’d better be countable. Nothing new under the sun. French philosopher Michel Foucault is probably among the most renown to explain how measurement practices became a central mode of governing, of ordering society and ultimately of (bio)power. Criticisms on the dominance of this quantitative evidence base, often posited by critical medical anthropologists, are equally not new. Peeters Grietens and colleagues for instance speak of “misdirection, as it applies in magic” to scrutinize how standardized measurement approaches are locked into a “tunnel vision” that fails to account for contextual variability. This critique might resonate to many, and admittedly, mixed method research is for a big part of the public health research community common practice nowadays.

The issue I want to raise here however stretches beyond this – simply put – objectivist-subjectivist divide and deals with what Law and colleagues have come to term “the double social life of methods”. As researchers, we often tend to look at methods as a kind of toolbox: “That is what they are. End of story. […] Juxtaposed and differentiated both from theory and from substantive courses, these tell us about techniques for knowing the world”. Nothing wrong with that, they argue, research of course needs methods. Yet, if we look at methods in this instrumental way, we ignore that methods are as much part of that social world they help us to study. Research methods (whether quantitative or qualitative) serve a “purpose” and have “advocates”. This first version of methods’ social life thus aligns with the debate on global health metrics we briefly described before.

Research methods are however also performative: they do not only document or describe social reality, they also bring it into being (while at the same time possibly obscuring others). In other words they enact a social reality we suppose them to depict. Enter the social life of methods, part two.

The term performativity was first coined by language philosopher J.L. Austin in his How to Do Things With Words. Words do not only serve descriptive purposes, Austin explains, but have the potential to very much create a (previously non existing) social reality, hence they perform. “I now declare you husband and wife” is probably the most cited example of this. In a similar vein science sociologist John Law argues then that research methods cannot be considered as mere descriptive, technical tools as they actively co-construct their object of investigation.

What this could mean for public health research is clearly demonstrated by Wickström and Zeiler in their study on the performativity of the Health Behaviour in School-aged Children Survey (HBSC) in Sweden. The HBSC survey documents every four years the wellbeing, health and health behaviours of adolescents, including socio-economic variables. Building on the work of Law, the authors explain how the survey does however more than simply longitudinally describe adolescents’ health: at the same time it enacts how Swedish adolescents come to see and understand themselves and their health and ideas about what healthy adolescence should entail. Not that any normative questions were included in the survey, it is about what the survey does.

Seen from this perspective, research methods are thus more than just technical instruments that help us describe social reality or build the evidence base. As non-human entities, methods (and by extension diagnostic tools, guidelines, etc.) posit agency in the same way as humans (researchers, policy makers, communities, etc.) do. It is through this “heterogenous assemblage” of human and non-human actors that scientific facts are thus not discovered, but socially constructed. Prussing demonstrates for instance how the “technoscientific” apparatus of mainstream epidemiology can render invisible indigenous (understandings of) health.

Looking at research methods as performative lifts evidence in other words out of the epistemological into the ontological realm. It is, in the words of health philosopher Annemarie Mol, a matter of “ontological politics”. For public health this implies that interventions are continuous “matters of becoming: evidencing makes intervention at the same time as intervening makes evidence”.