Subscribe
Home > Featured Articles > The potential of community-based healthcare workers in migrant communities in South Africa and elsewhere: On the importance of integration for sustainability 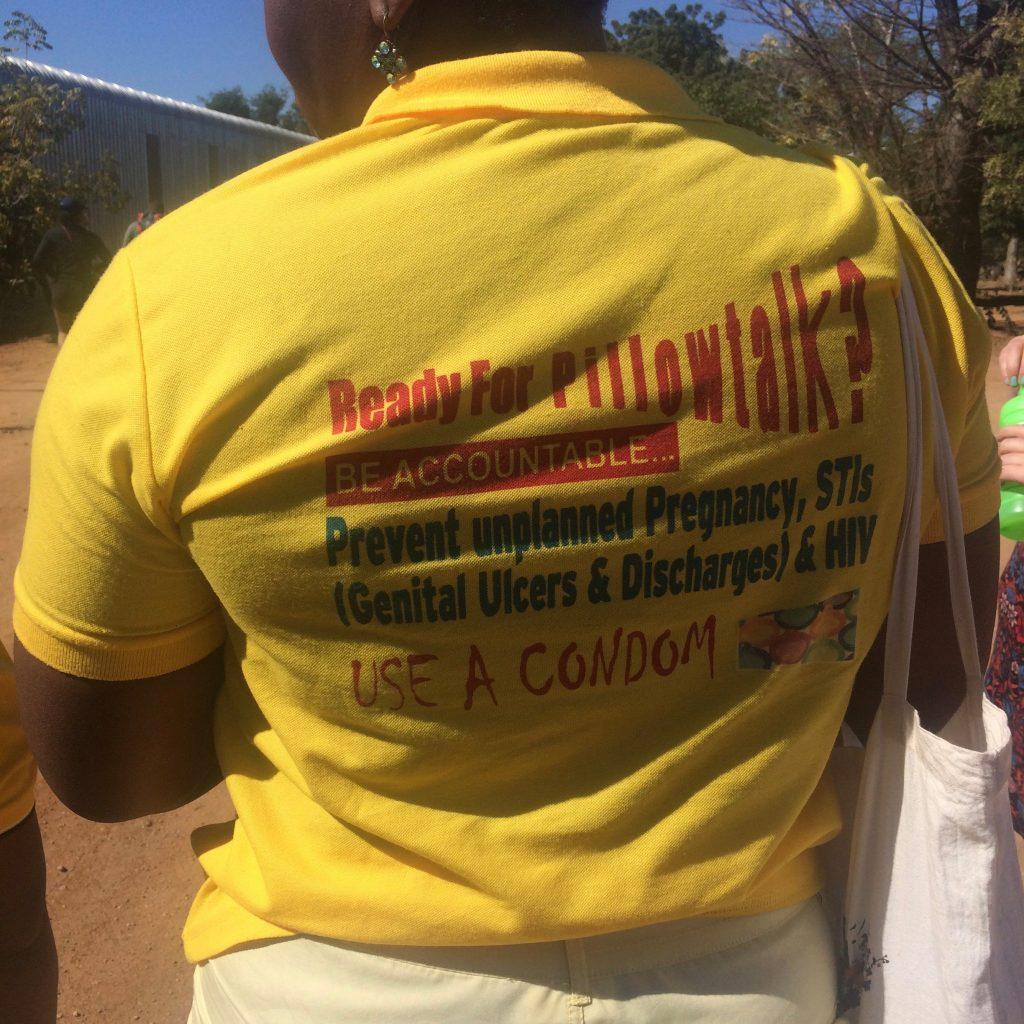 The potential of community-based healthcare workers in migrant communities in South Africa and elsewhere: On the importance of integration for sustainability

The importance and efficacy of community-based healthcare workers is a familiar refrain for those working in public health in LMICs.

In South Africa, the efficacy of such workers is continuously acknowledged and shown, but unfortunately also systematically undermined by a fragmented state approach to these workers. Such a fragmented approach means that programs vary in form and substance: some programmes pay workers a stipend, while others use volunteers; some train workers for specific programmes, while others are more generalist in approach; some of this training is very informal, while other programmes put workers through accredited programmes. The chief similarity across all programmes, however, is that they are not integrated into Department of Health structures, which has ramifications for their sustainability and the workers themselves.

As part of my PhD research, I explored the implementation and sustainability of two community-based healthcare worker programmes developed for migrant farm worker communities living and working along the South African border with Zimbabwe. Between 2008 and 2013, Médecins sans Frontières (MSF) trained and paid 10 individuals living in the compounds as Community Health Workers to act as a link between the primarily Zimbabwean farm workers and Department of Health mobile clinics. Since MSF’s departure from the area, this programme has been administered by three different organisations and stipends have been paid through them by the Department of Health. At the same time, the International Organization for Migration (IOM) trained over 100 farm workers as peer educators, called Change Agents, to facilitate dialogue and raise awareness on sexual and gender-based violence (SGBV), HIV, and malaria. Since the IOM has brought an end to its migration health programming in the area, these volunteers have been left to their own devices.

In short, my findings – published in full here – showed that community-based healthcare programmes have the potential to be migration-aware and improve the access that migrant communities have to the healthcare system. However, the sustainability of such programmes, and thus their efficacy, is undermined due both to the timebound nature of the involvement of non-state actors and the disinterest of the state in fully integrating these programmes into the Department of Health.

Since the departure of both MSF and the IOM from the area the differences in the programmes have led to the development of tensions between the two cadres of workers. A key example of this is with regards to remuneration. While the motivation to participate in the programmes was in most cases not financial, a finding in line with other literature, without opportunities to learn and up-skill, the disparity in remuneration became a source of frustration for Change Agents and led to tension between them and the Community Health Workers.

Both groups indicated that they felt the most invested in the programmes when the ‘software’ – ‘the ideas and interests, values and norms, and affinities and power that guide actions and underpin the relationships among system actors and elements’ – of the programmes was a priority for the organisations managing them. Again, reflecting literature that talks about the importance of supervision and motivation in sustaining such programmes. Since the departure of MSF and the IOM, the failure of the Department of Health to integrate the programmes has meant that both groups have been left without motivation or supervision. This has negatively affected the trust felt by these workers in the state, which in turn has had a knock-on effect for the migrant farm workers as a whole who feel that the programmes are not as useful as they once were.

The integration of these programmes into the Department of Health would not only improve the experiences of the workers themselves, but also improve the access that these mobile and migrant communities have to healthcare. Migration is increasingly being recognised as a central determinant of health and migrant communities as key populations in need of improved access to care. Interventions that are able to improve the access of these communities to care are necessary and, where developed, must be sustained.