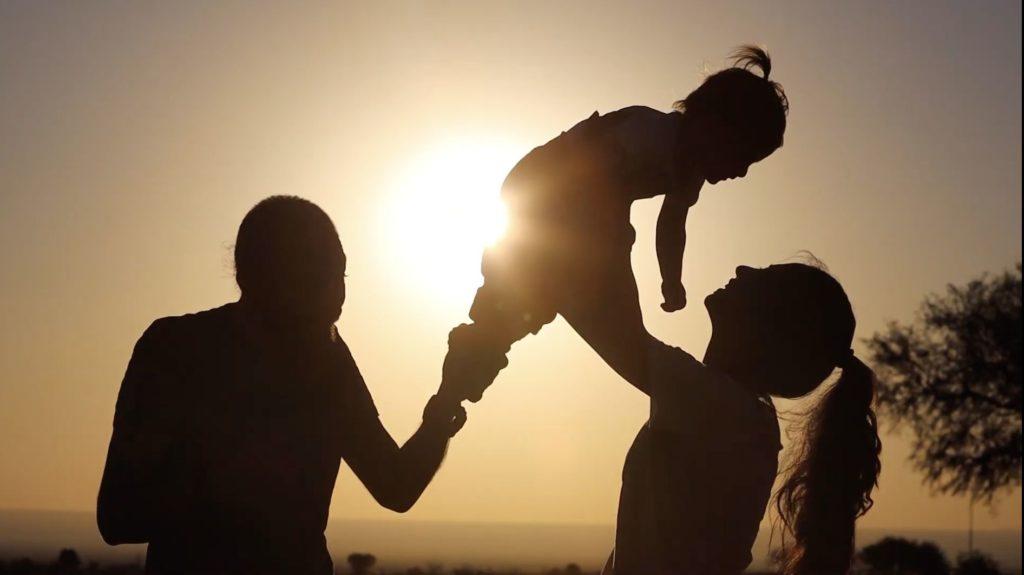 The importance of Community Mental Health for refugees

By Florencia Quercetti
on September 1, 2022

“It is not enough to take a child out of the war. We need to take the war out of children”. This is how Ukrainian football legend Andriy Shevchenko addressed the need for more mental health support for refugees, in July. Mental health policies were never a priority for this group, sadly. The Latin American region and my own country Argentina are no exceptions in this matter. Due to the huge impact of the COVID-19 pandemic on the mental health of the population as a whole, these issues are becoming gradually more visible, however. In my own country for example, earlier this year the government launched a plan to improve Argentinians’ mental health care after the pandemic. In a world that sees more and more (forced) migration, it’s about time refugees’ mental health also gets sufficient attention.

People who had to flee their homes to avoid armed conflict and violence have the right to social protection policies that facilitate their integration into a new community. This includes community-based mental health services, which should be provided by the receiving countries.

Refugees typically have to cope with numerous losses: of their culture, language, job, housing, health care access, ….  For most of them, this requires a significant time of grief. Moreover, many of them could have suffered traumatic experiences. Confusion, distress, outbursts of anger or sadness, nightmares, and sleeping problems are the most reported repercussions on refugees’ mental health. That being said, the political use of the term “trauma” conceals the social, political and historical determinants of mental health – quite significant in refugees – under a psychiatric diagnosis (such as depression, anxiety and/or post-traumatic stress disorder). Without discounting treatment for these issues, mental healthcare should also focus on strengthening certain coping mechanisms  needed to face (and try to deal with) such hardship.   Refugees have to face adversities that might impact their mental health, in three different stages:  stressors suffered back home (eg for political reasons or due to an ecological or humanitarian emergency), hostile conditions during their journey, and discrimination and other barriers to social integration in the recipient countries.

Two models can be employed to attend to the mental wellbeing of refugees: Biomedical, and Community Mental Health.

The Biomedical perspective is mainly based on the diagnosis of several mental disorders and, consequently, focuses on the negative aspects resulting from these conditions. The approach gained further momentum with the rise of psycho-pathologization  in modern consumer society. However, the overuse of the term “mental disorder” not only promotes the stigma that is usually associated with mental health problems, it also detaches the suffering experienced by refugees from the social and political processes that – at least to some extent – produce them. This generates the individualization of an issue that is experienced collectively. As a result, individual assistance is prioritized with a response that favors the use of medication instead of focusing on social integration.

The opposing Community Mental Health perspective considers above all “sufferings” rather than “mental illnesses.” Therefore,  community-based services not only attend to mental health issues individually, but also aim to boost social integration, thus improving wellbeing of refugees. The main barriers for integration are language, housing,  employment and education. To strengthen people’s capacity to establish social ties we need to streamline our actions and interventions with other social protection services. There’s no mental health in isolation.

Scientific evidence shows mental health problems are often not clear at the very moment of war experiences and forced migration, but  become visible during the (difficult) integration process in the countries of destination. This is why long term policies are important in these host communities.

It is also essential that community-based services can distinguish between the development of mental disorders and the widespread emotional suffering that is common to emergency situations. In many cases, suffering is temporary and not necessarily related to a mental disorder.

Providing healthcare workers with training on aspects of interculturality is another way to ensure they understand the diversity of ways in which suffering could be expressed.

Last but not least, the participation of refugees themselves in the design of care policies is one of the least developed aspects of the Community Mental Health perspective. The disability rights movement’s motto, “Nothing for us without us,” reminds us of the importance of it.