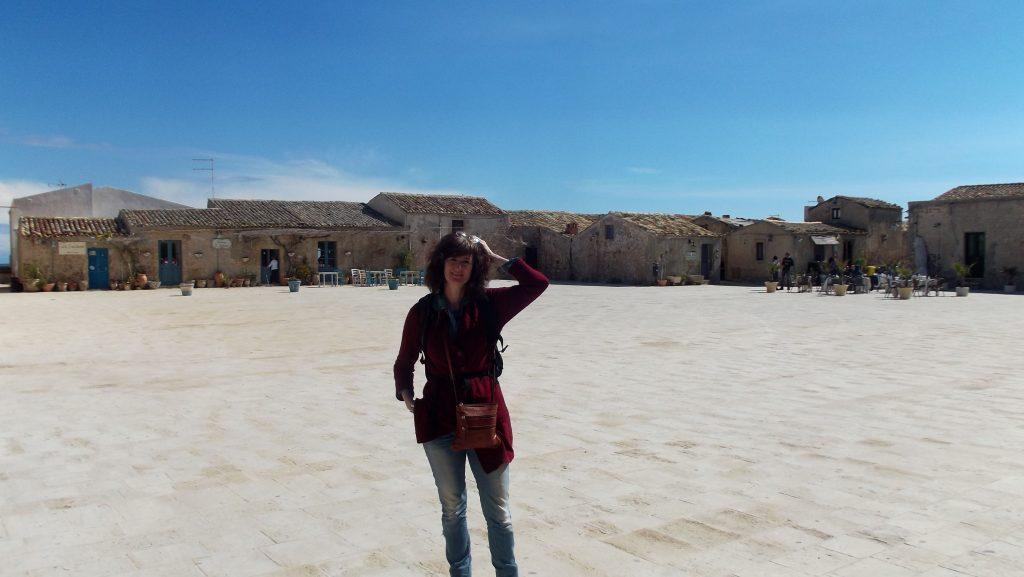 Switching the poles of infectious diseases outbreaks: Time for a new gaze?

Early May, a review paper on Ebola published in the New England Journal of Medicine triggered some controversy, being authored by researchers from high-income countries only. Among  other things, the review reminded us that safe burial practices that respect cultural values are needed to prevent Ebola transmission during traditional funerals. This is obviously true. However, the widely-adopted use of terminology such as “traditional” and “cultural” when discussing medical and public health issues in the global South, seems to suggest that only the traditions and cultural values of particular communities in low-income settings are disconnected from a “rational” approach to life. In this particular case, they would be disconnected from a “rational” approach to mourning.

Recently, however, the lay press reported different clusters of COVID19 transmission due to (unauthorized) participation at funerals during the lockdown in some European contexts, for instance in Italy and Spain. I experienced myself the pain and frustration of not being able to pay a last visit to a friend who had passed away, due to the lockdown measures. Shall we also for communities in high-income countries comment that it is “culturally” or “traditionally” difficult for them to accept that the funeral of a beloved one can only be attended by five persons? Or will we point out, instead, that this is a very “human” emotion? If we do not explicitly point to “local traditions” and “cultural acceptability” when talking of specific contexts in the global North, however, please allow me to borrow some words from our friend Seye Abimbola, and suggest that we are still looking at outbreaks of infectious diseases “with a foreign gaze”, then.

Another example. Let’s take an excellent guideline, the  Guidance for Managing Ethical Issues in Infectious Disease Outbreaks, published by the World Health Organization in 2016. Unsurprisingly, there is a chapter that addresses the “ethical issues in deploying foreign humanitarian aid workers”. I say, unsurprisingly, because this Guidance grew out of concern about ethical issues raised by the West African Ebola outbreak, which hit countries with fragile health systems; their response thus greatly relied upon external support. The Guidance states that “invariably, the countries most affected by outbreaks have limited resources, underdeveloped legal and regulatory structures, and health systems that lack the resilience to deal with crisis situations”. Uhm…. invariably?  Clearly, the COVID-19 pandemic has switched the poles of outbreaks, and revealed ubiquitous weaknesses. Indeed, would we still subscribe to this statement of 2016,  after witnessing catastrophes unfolding in 2020 in wealthy Lombardy, New York, and many other cities and regions in high-income countries?

Nacoti and colleagues, bravely reporting from an Italian hospital strained by the pandemic, warn that “Western health care systems have been built around the concept of patient-centered care, but an epidemic requires a change of perspective toward a concept of community-centered care. What we are painfully learning is that we need experts in public health and epidemics, yet this has not been the focus of decision makers at the national, regional, and hospital levels. We lack expertise on epidemic conditions, guiding us to adopt special measures to reduce epidemiologically negative behaviors”. Italy is a member of the G7, but resources had not been adequately allocated for strengthening community medicines, nor for outbreak preparedness. An exclusive “foreign gaze” on outbreaks led policy makers and politicians to act as if “outbreaks” were (invariably) something for the global South.  As is evident now, they are not. By the way, the institutional memory of policies and politicians is also rather short. Italy, for example, was taken by surprise by COVID-19, but it’s not as if the last cholera outbreaks date back to the Middle Ages. Less than 50 years ago, an outbreak occurred in Naples, Italy, and local habits played a key role, i.e. traditional mussels’ eating .

Another important feature of Ebola in West Africa, listed in many reports and evaluations afterwards, was that the outbreak response was challenged by “a historically forged mistrust towards specific institutions”.  The “foreign gaze” lens typically links a high prevalence of mistrust to historical and current circumstances in the global South. Nonetheless, the measures adopted by European governments to contain the COVID-19 outbreaks have often also been received with suspicion and mistrust, likely rooted in local historical experiences and cultural features. The need to engage with the community, to explain reasons for interventions in an understandable manner, and to address questions and concerns, is as important in high-income contexts as it is in low-income countries.

The COVID-19 pandemic is a painful global experience. Let’s hope that it also changes how we look at each other, focusing on our common features as human beings and communities, while leaving behind labels and pre-conceptions about the culture and traditions of the “others”.

Spotlighting the role of courts in health policy processes: The role of the Delhi High Court in COVID-19 policy formulationKey features of an uplifting global health collaboration and work environment: From two mid-career African health experts.Are we really ‘one’ in ‘One Health’?Time to Rethink Global Collaboration: Travel restrictions for global health professionalsEV2022 in Colombia: On keeping Emerging Voices innovative, disruptive and relevant
add a comment
Cancel reply
1 comments

Great article. Would containment measures had been different if plans had included the views of sociologists, antropologist, pharmacists, phychologists, lab techniciens, logistics specialists, educators or communication specialists in the pandemic? Are containment measures influenced by the fact that China was the first country affected by the pandemic? What if the pandemic had started at any other country in the world? Would we have applied the same measures, or would we have applied other strategies aligned to other cultural behaviours?