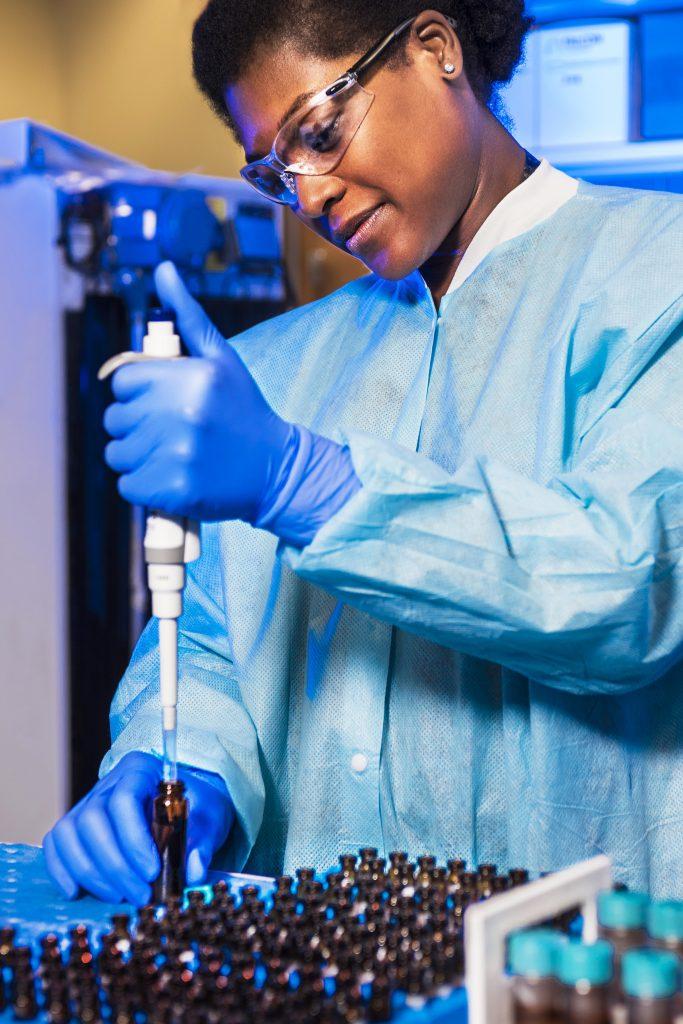 On May 4, some of the world’s major global-health actors and political powers joined forces and pledged close to $8 billion (€7.5 billion), within a few hours, to accelerate the development, production and equitable access to COVID-19 vaccines, diagnostics and therapeutics.

The Coronavirus Global Response pledging conference came on the heels of the April 24 launch of the ACT (Access to COVID-19 Tools) Accelerator, which the $8 billion will fund. The Accelerator defines the agreement-in-principle to collaborate on the development, production and equitable access to everything that is needed to prevent, detect, and treat COVID-19, and future coronaviruses (or other pandemics) to come. The agreement was signed by 25 countries, and launched under the leadership of the World Health Organization (WHO), with European Commission President Ursula von der Leyen, French President Emmanuel Macron, Melinda Gates, and WHO Executive Director Dr Tedros Adhanom Ghebreyesus (the author of the ‘solidarity’ rallying cry) headlining the event.

The pledging conference ten days later was convened and moderated by EC President von der Leyen – an EU development expert quoted in Devex called it a ‘Eurovision for multilateralism’ – and over €4 billion was pledged by EU countries, as well as Japan, Norway, Canada, and others. (The U.S., unsurprisingly, did not participate, neither did Russia; China did so at a low level.)

Why is this significant? To some, this may look like yet another international organization talk-shop whose concrete actions are hard to discern – and it is true that the finer points of how funds will be distributed are still to be announced. But this is, to use a much-overused word lately, an unprecedented event in the world of global health.

Three things stand out here. First, the speed with which this has happened. Anyone familiar with the global health sector is familiar with multilateral pledging conferences – they are hardly a new phenomenon (The international media do seem rather breathless about it, though, never having paid enough attention to the replenishments of organisations like the Global Fund and Gavi). But normally (in the old ‘normal,’ that is) an event of this scale takes months, if not years, to set up, with protracted bilateral discussions between donors and those raising the funds, to strategize and jostle toward a tacit agreement about what will finally be pledged at a later, much-hyped, heavily publicized conference. Now, galvanized into action by the devastating speed with which this coronavirus is affecting everyone, everywhere, donors are reacting with a velocity commensurate to the virus’s trajectory.

The second stand-out feature is the alacrity with which many of the world’s most prominent political and economic powers are embracing a collaborative, comprehensive approach to all aspects of the pandemic, all the while staunchly supporting the beleaguered WHO as the leader of this effort – as it should be. Decades of under-funding, under-appreciation and undermining by several of the WHO’s most prominent members laid the very foundations for inadequate global pandemic preparedness and has resulted in the WHO being cornered into a position of damned-if-you-do-and-damned-if-you-don’t.

The third remarkable feature of this – unarticulated certainly in the popular media – is the role of the Global Fund to Fight AIDS, TB and Malaria in this effort. Practically, the Global Fund will co-lead, with Unicef, the Diagnostics Consortium (one of three set up within this initiative), which will negotiate pricing, and procure molecular diagnostic tests for COVID-19, on behalf of countries and partners. (Separately, the Global Fund had already dedicated the equivalent of $1 billion towards the COVID-19 response, in a combination of ‘flexibilities’ to reprogram savings/underspent funds in existing Global Fund grants, worth $500 million, and new funding of another $500 million through the COVID-19 Response Mechanism, to which implementing countries can apply.)

Ideologically, the world seems finally to be grasping the fact that the Global Fund is a very different – and highly effective – type of global assistance instrument; one that is capable of deploying funds to where they are needed most, with greater (if not perfect) efficiency, and much less waste, than any previous resource of this kind.

Though the Fund has been at pains in recent years to confirm that it is not changing its mandate to fight the pandemics of HIV/AIDS, TB and malaria, the COVID-19 pandemic is exemplifying the concept that everything is interconnected. Donor funding of individual disease programs can be impactful but is not optimal, and countries competing voraciously for scarce medical supplies with the result that poorer ones can’t obtain them does not serve the global good. This current contagion has brought about a global gut-punch realization: that health systems in even the wealthiest countries need shoring up – and this may be what it takes to start dissolving the boundaries that have underpinned global inequities for far too long.

On May 4, WHO’s Dr. Tedros said, “The ultimate measure of success will not be how fast we can develop tools – it will be how equally we can distribute them.” The fact that this is a primary goal of the ACT Accelerator is a sign, as the Economist said, “that the grown-ups are coming to the table”.

Adèle Sulcas writes about global health and food systems, and worked previously at the Global Fund to Fight AIDS, TB and Malaria, and the World Health Organization. She is former Editor of the Global Fund Observer.