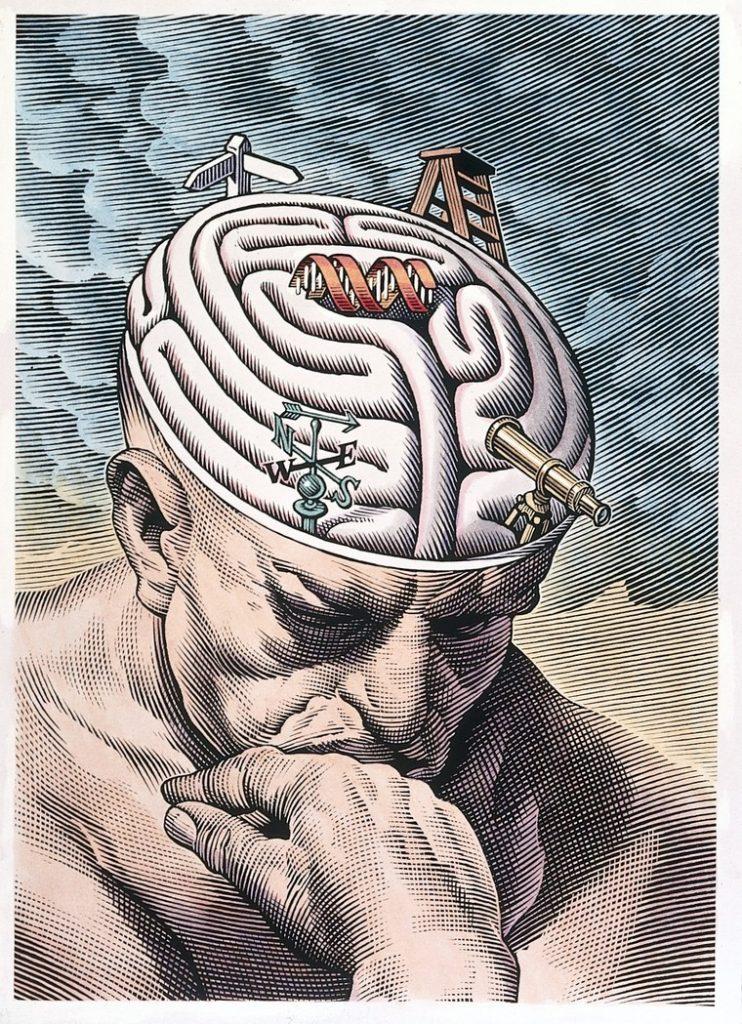 By Sridhar Venkatapuram
on October 8, 2020

In early February when I began to understand that there would be some sort of cross-border epidemic emanating from China, I began to become obsessed by the prospect that the crisis would be taken advantage of by individuals, groups, institutions, and even, countries for their own benefit.  Some of you reading this might be thinking that is a really odd way to react to a possible global health threat.  But those people who were involved with previous big global health crises- the Ebola response in 2014, Ebola in DRC, HIV/AIDS – or those who have spent time inside the World Health Organization, will know exactly what I am talking about.

Each year tens of thousands of students enrol in public health and global health degrees motivated by the earnest desire to prevent deaths and alleviate suffering of people, on a large scale.  But the motivations at play in public health interventions on the ground–whether in Leicester or Lumbini—as well as higher up in academia and in health organizations, can be a bit more, errr, complicated.

Among the many astounding aspects of the Ebola outbreak in 2014 and the international response was the brazen self-interest of so many different actors, from individuals to global institutions. Normally friendly countries fought with each other on the ground over who was the lead saviour; millions in funding disappeared; biological samples were smuggled out for study in rich country labs, et cetera. Observing the free-for-all ethos and how lucrative ‘Ebola work’ was for foreigners, some ingenious locals started forming community mobilization organizations so that they too could get access to the funds.  Why should they too not be part of the action?  Of course, self-interest does not always have to relate to cash; it can be linked to diverse things like mega-cash (think millions), sexual gratification, promotions and awards, mandate expansion, territorial expansion, prestige, power, and so forth.

The peculiar thing about how global health has evolved over the last two decades is that it is possible for people and organizations to be acutely self-interested while at the same time pursuing the laudable and noble goal of saving thousands of lives or alleviating large-scale suffering.  While some people do not see the merging of self-interest and noble pursuits  as a problem, but a win-win situation where incentives and goals are aligned, I think it does present a number of problems.

First, the old adage that the path to hell is paved with good intentions turns out to actually have some scientific basis.  Not proof of hell, but recent behavioural psychology research shows that a sense of altruism can serve as moral justification for self-serving cheating/lying.  That is, people become more ‘morally flexible’ when they think their actions are benefitting others.  If pursuing an altruistic goal impairs moral judgement, perhaps people pursuing noble goals need a bit more scrutiny and moral guidance.  This is not to say that people should not have their basic or personal interests met while doing life-saving work.  The problem is that people seem to feel little tension in violating moral norms while doing it.

Second, critiquing the nature and breadth of self-interest of people and organizations is often perceived as threatening the noble goal (ie saving lives).  Think about a hugely successful banker or media executive who is well-known as a sexual harasser but left alone because they make a lot of money for the firm.  Similarly, questioning the motives or methods of people working in global health organizations can seem to threaten the end goal of saving lives.  And, in times of health crises, and there have been many over the past decade- wars, floods, famines, cyclones, outbreaks- the self-interest of individuals and organizations has been allowed to flourish, because they seem entwined with the noble goals of saving human lives and alleviating suffering.

Against this background, you may now understand my fear that the greater the crises become, the greater the chances that self-interest will run amok.  And, indeed, this has come to pass in my own little world of global health ethics as well as more broadly in global health, as many readers of this newsletter would likely recognize.

But alongside the self-serving altruism problem, the ‘never waste a crisis’ for personal and political gain approach has also been pretty pervasive, at all levels.  Authoritarian governments are boldly suppressing individuals and groups they do not like and making efforts to grab more territory. Major corporations are grabbing millions in government aid meant for small businesses, some are laying off thousands of people , and there is “epic” corruption underway across public and private sectors around the world.

All of this should make any normal human being despair at the state of the world.  And, I have no doubt that I would be there had it not been for the extraordinary knock on effects of the Black Lives Matter social protests in the USA.  The BLM movement has highlighted to many just how deeply pervasive racism and white supremacy is in all institutions and societies, including global health, humanitarian, and development organizations.  That is, the self-serving aspects of these noble organizations and of the many individuals within have been brought out into the light. If anything, at the core, racism and white-supremacy is self-serving.  No longer will it be possible to claim any form of immunity from scrutiny because you are trying to help or save the poor and powerless, or the public’s health.

It may be surprising to some of you to know that some professors at public health schools don’t think there is a need to teach ethics to public health students.  To them, teaching ethics is about teaching people right from wrong, or helping people modulate their greed and help re-direct self- interest toward social benefit and noble pursuits – such as public and global health.  And once you are pursuing a noble path, you are being ethical.  While hundreds of thousands of preventable deaths may not have convinced them otherwise, the necessity to acknowledge the structural racism, white supremacy, and coloniality of their institutions may finally be the opening for more comprehensive ethics (and social justice) teaching and training in public and global health schools.  Without it, it will be hard to claim that public and global health are inherently ethical, or have good ethics.  Precisely because public and global health are such valuable social goods and noble pursuits, there is a strong case for helping individuals in these fields monitor their self-interest and provide support for their moral reasoning and judgements.  Science tells us to do so.