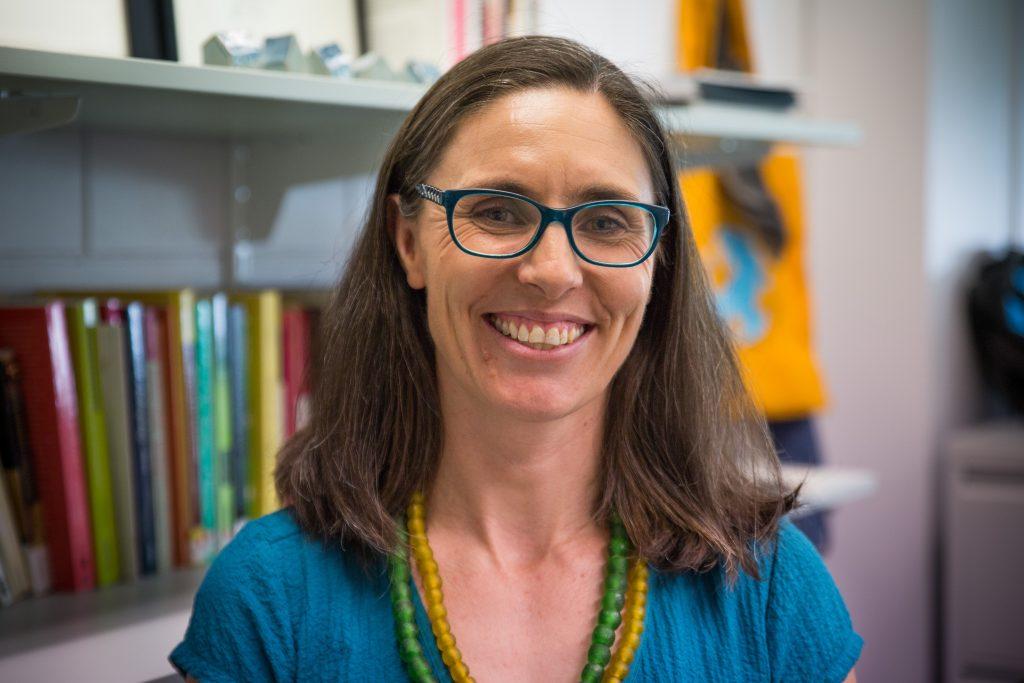 Power and politics: the case for linking resilience to health system governance

Whether intentional or not, this framing often gives the impression that health system resilience, broadly understood as the ability to absorb, sustain core functions and learn from shocks, is an uncomplicated ‘good’, even a goal synonymous with optimized performance.  Yet, as the authors of one of several recent reviews observed, the concept of health systems resilience remains ‘highly confusing’ and ‘still polysemic’.  What it means “depends on one’s perception, one’s discipline, one’s function and what one wants to achieve”.

Less controversial perhaps, is the notion that health systems are complex, adaptive and social in nature.  History has demonstrated that health system adaptation can actively steer a system towards improved outcomes (normatively defined), but may equally adapt in ways that worsen or protect less desirable features of a health system.  These latter ‘mal-adaptive’ processes do not necessarily imply inactive or linear responses; individuals or networks may be highly innovative and willing to change in some areas, but with the aim of protecting or preserving other interests.  And so for me, the question still arises: are health systems that produce sub-optimal outcomes somehow less resilient than those producing better ones? Or, as Radhika Gore recently observed in a study of primary health care in India, is it rather that some systems adapt in ways that ultimately ‘sustain a deficient status quo’?

Two thoughts arise from this line of thinking.  First, we need to more clearly acknowledge that all sorts of disturbances can affect our health systems.  As already pointed out by others, the use of the phrase “resilient health systems” in global health literature still typically pre-supposes a positive response to some kind of negative shock or chronic stressor, typically defined in material terms, such as an epidemic outbreak, lack of human resources and so forth.  But disturbances can come in many forms including political ones.  Reforms to modes of governance, financing mechanisms or service delivery models, for example, are all forms of health system disturbance, albeit stemming from intentional choices in international (donor conditionalities; trade agreements), national (election promises; regulatory changes; austerity measures) and local (citizen voice mechanisms, organizational instability) spheres.

Understanding the drivers, responses to, and consequences of such attempted reforms are the bread and butter of health policy analysts.  Yet global health writing on resilience still rarely equates these bureaucratic, socially and politically-driven reforms with health system ‘disturbances’.  This is perhaps due to their less sudden, more structured, and inherently political nature, features that do not align with our (still default) use of the term ‘shock’.  Nor, again outside a few notable pieces, have the political responses to such disturbances been acknowledged as a form of ‘adaptation’.  These criticisms reflect those made by social scientists in other fields in relation to the limited ability of resilience as a concept to engage with social dynamics in general, and issues of agency and power more specifically.

Clearer recognition of these political disturbances and related responses then brings me to a second point: that examination of health system resilience increasingly seems to make most sense when anchored to an exploration of the modes and dynamics of health system governance.

Taking health system governance as the point of departure requires us to focus on the actors, institutions and networks on whose decisions and actions we understand (specifically) health system resilience to depend.  A focus on governance also provides a framework for considering the often competing interests and goals of various actors, and issues of power and agency that impact all domains and the micro, meso and macro levels of health systems.  Importantly, in doing so, we are reminded that there is a distinction between a health system’s capacity to respond to and learn from a disturbance, and an assessment of who or what benefits in the short and longer term, when adaptation does occur.  To ask “how resilient (or capable of adaptive resilience) is our health system?” absent this anchor, risks conflating resilience (an emergent property of systems capable of both adaptation and mal-adaptation) with the outcomes themselves.