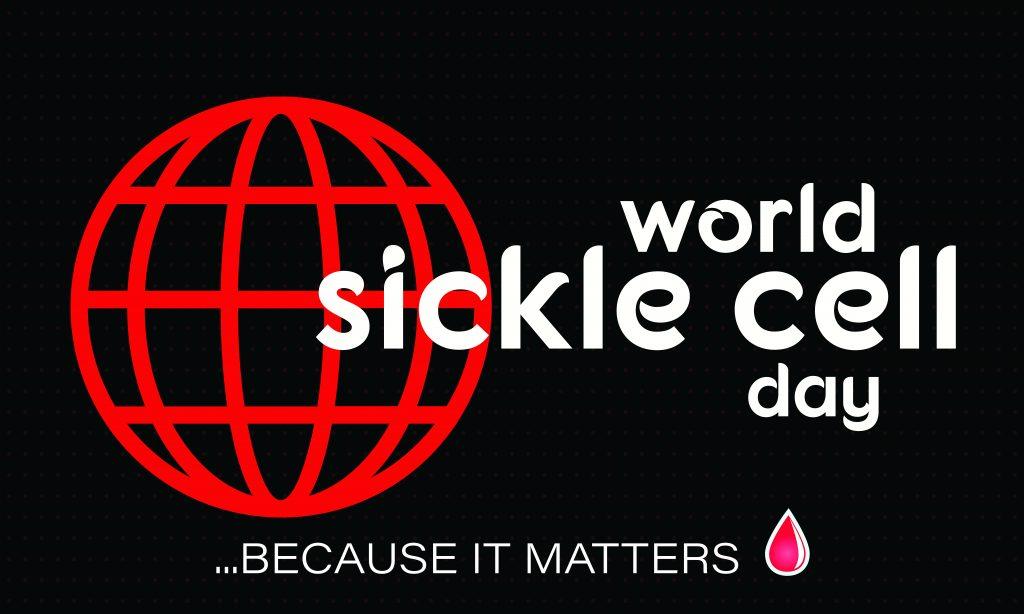 World Sickle Cell Day has been observed on June 19th every year since 2008, when the United Nations General Assembly adopted a resolution that recognizes Sickle Cell Disease (SCD) as a public health problem and “one of the world’s foremost genetic diseases.” The day attempts to raise awareness of the disease at the national and international level, yet chances are, with the ongoing COVID-19 pandemic, you probably didn’t hear much about it this year.

Let me start by providing some background on Sickle Cell Disease, for anyone who is not familiar with the disease.

Sickle Cell Disease is a condition with high morbidity and mortality, which is caused by a malformation of the red blood cells (RBCs). This, in turn, causes the cells to contort into a sickle shape and disrupts their smooth flow through the blood stream.  A short description by the Sickle Cell Society may make things clearer for those with a non-medical background:

“Sickle cell disorders are a group of illnesses which affect your red blood cells. Sickle cell is a genetic condition, which means it is passed on from your parents and you are born with it; you cannot catch it from other people. Sickle cell disorders cause your normally round and flexible blood cells to become stiff and sickle shaped, stopping the blood cells, and the oxygen they carry, from being able to move freely around the body, causing severe, episodic pain. These painful episodes are referred to as sickle cell crisis. They are treated with strong painkillers such as morphine. People with sickle cell disease are also at risk of complications stroke, acute chest syndrome, blindness and bone damage. Over time people with sickle cell can experience damage to organs such as the liver, kidney, lungs, heart and spleen. Death can also result from complications of the disorder. Treatment is primarily focused on preventing and treating complications.”

This genetically inherited disorder is commonly seen among people from African or Indian origin. In India, traits of the disease were first discovered in the Niligiri Hills situated in the southern state of Tamil Nadu. Anthropological studies have shown that the prevalence of SCD can be as high as 35% within certain populations. SCD is particularly prevalent in scheduled populations in India, mostly in central India. But there are also hotspots elsewhere in the country, like in Jammu and Kashmir.

While SCD is a condition that has traditionally been overlooked and neglected, the situation has certainly been exacerbated by the COVID-19 pandemic, including in my country, India which has the second highest disease burden in the world.

With COVID-19 currently taking a toll on health systems worldwide, the focus at all levels now is solely on containing the pandemic and mitigating its impacts. This is also the case in India. Unfortunately, for people living with SCD, the condition does not simple go away during a pandemic. In fact the Centres for Disease Control and Prevention (CDC) have declared persons living with any type of SCD to be among the most vulnerable populations, as they are at higher risk of contracting the virus. The reason for this is that people with SCD also tend to develop underlying cardiopulmonary and respiratory co-morbidities that might lead to poor prognoses if they are infected by the virus. In countries like India, where there is a rapid daily increase in the number of positive cases, it is essential that the needs of vulnerable populations not be overlooked. Diseases such as this are of public health concern, more so, because they tend to further widen health disparities and diminish quality of life and socioeconomic development, particularly among disadvantaged populations in low-and-middle income countries (LMICs). Scheduled populations in India certainly fit the bill.

For children and young adults, getting a stem cell or bone marrow transplant is the only known cure for SCD. However, this is an expensive procedure that most families across India aren’t able to afford, even at a government care facility. Hence, raising awareness about the overlooked disease, adequate family planning measures, early diagnosis, symptomatic management and prevention of further complications are key.

Considering the grave impact of this disease on the lives of millions, we need to continue to pay attention to it, even in COVID-19 times. The same goes for many other illnesses that are now getting scant attention. COVID-19 should not lead to public health myopia.

Currently an intern at Christian Medical College, Vellore. She is also a country representative for Healthcare Information for All; part of the SDG 3 (Good Health for All) working group for the United Nations Major Group for Children and Youth; a country correspondent for YourCommonwealth; a member of the Global Healthcare Workforce Network and part of Global Changemakers (GCM). In her work, she advocates for young people's health with special focus on the rights of people with disabilities. IHP Correspondent for India.