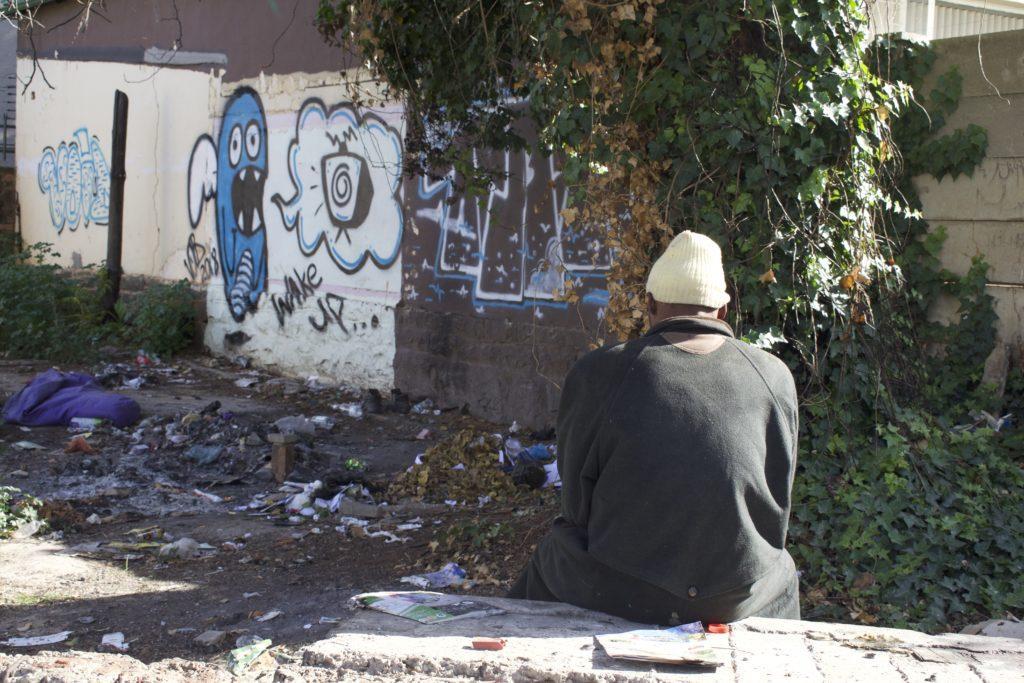 Mental healthcare is fundamentally moral. It is, as Didier Fassin reminds us, “the government of the precarious”. In 2017, Reverend Joseph Maboe set out to find his son Billy, who was kept in a dilapidated institution for people living with severe mental and neurological conditions (PSMN) – serious forms of mental incapacitation – in South Africa’s premiere gold mining strip. Billy was emaciated, was refused water due to his incontinence, and was so hungry that when his father offered him some crisps, he tried to eat it bag and all. Less than a week later, Billy died due to neglect, a direct result of a state-driven deinstitutionalization drive that ultimately led to the deaths of 144 vulnerable people. Billy’s narrative was told as part of an inquest into the Life Esidimeni tragedy in South Africa, yet another chapter in the dark history of mental healthcare reform. Unfortunately, stories like Billy’s remain all too universal.

Human Rights Watch has been monitoring abuses against PSMN, especially in low-and-middle income countries (LMICs). A report launched during 2020’s Mental Health Month, highlighted a range of abuses across 60 LMICs, including arbitrary detention; living conditions with overcrowding, poor sanitation and lack of hygiene; incarceration, restrictions on movement; lack of shelter and denial of food; involuntary treatment; and physical and sexual violence. Importantly, these abuses are not confined to one particular space, and happen in both state and non-state settings, in healthcare institutions, community residential facilities, and in family homes. These abuses certainly are not a feature of LMICs alone – a walk around Vancouver’s Downtown Eastside quickly challenges this perspective. The plight of PSMN caught up in the USA’s prison industrial complex is also well known, as is the homelessness syndemic with severe mental illness, no doubt a feature of many high-income inner city neighbourhoods.

This highlights a key feature of health systems, namely, their ineffectiveness to adequately address the rapidly growing global inequality and inequity. The COVID-19 vaccination roll-out is the latest reflection of these imbalances, and it was fitting that the WHO Director-General called the vast inequity in the first stages of the global roll-out a “catastrophic moral failure”. The current pandemic is both a reminder of structural inequity, and well as a driver of existing and new ones. What then is the scope and responsibility for health systems? Can the failure of most public health systems in realising (often the most basic) care for their most vulnerable beneficiaries be termed immoral?

In Richard Horton’s reflections on the meaning of a moral health system, he shifts our gaze from the well-known structural conceptualisation of health systems, towards one that is much more rooted in social solidarity: “Health systems are not Lego-like “building blocks” of component parts—financing, leadership, workforce, products and technologies, information, and services. They are not even cubes with their three dimensions of population, services, and financial protection. Health systems are a set of moral principles.” Those of us lucky enough to have been part of initiatives such as Health Systems Global (HSG) and EV4GH, have experienced a steady increase in discourses centred on moral values and social justice in health systems reform, both explicitly and implicitly. Though still relatively under-theorised, and even less well operationalised, these discourses have imparted on many of us a lens through which to approach research, development and advocacy.

For a health system to be deemed moral in its effects on its mental health beneficiaries, there   needs to be an explicit and transparent distributive justice, rooted in principles of equality, equity and necessity. John Rawls and Norman Daniels’ contributions are valuable here, helping us to understand that health inequalities are unjust because they are rooted in an unjust distribution of resources and socially controllable factors that affect health. As per Daniels, healthcare holds special moral importance in the protection of fair opportunity (a central principle of justice), because all ill-health cannot be prevented. Applied to severe mental illness, this does not necessarily mean that conditions like schizophrenia are unjust in themselves, but rather, that the result of such conditions – early mortality, multimorbidity, stigma, homelessness and substance dependency – is unjust because these outcomes are preventable. As accounts from the Life Esidimeni case and HRW report illustrate, PSMN in many cases do not have equal access to opportunity. There are innovative and established models of community mental healthcare, but a lack of action, investment and prioritisation has resulted in systems that are unjust and immoral in their effects. Much work remains in developing fair, transparent deliberative processes in different health system levels, especially in how to amplify and formalise the voice of PSMN, their families and caretakers in policy and budgeting processes.

In addition to applaudable efforts to integrate mental health into global pandemic discourses and responses, there is a pressing need to “revisit and underscore the moral and philosophical foundations for health improvement activities”, much like during the infectious disease outbreaks two decades ago. Mental health systems as institutions occupy the space generated at the intersections of the national and the local, which confronts us with particular methodological challenges. It demands pluralism, epistemological flexibility and inclusiveness, but any notable progress will at its heart require a firm adoption of principles of distributive justice. It is only when we consider outcomes such as cost-effectiveness, service efficiency and care continuity as embedded in moral principles, that we can move closer to justice for Billy Maboe and thousands of others in precarious circumstances.

The ideas in this piece have been distilled from the book, The Political Economy of Mental Illness in South Africa, published by Routledge as part of its Health in Africa series.