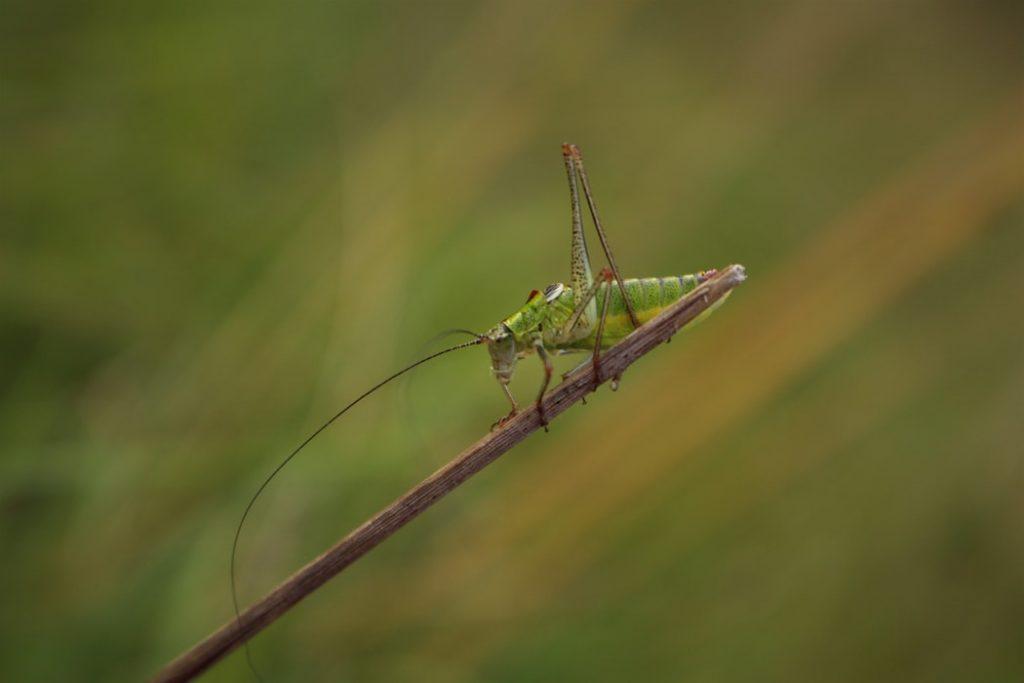 Invasion of desert locusts in Kenya: A climate change crisis or a curse?

After heavy rainfall hit most parts of Kenya in the past two months, and the destruction that came with it, with abundant floods and landslides in more than a few regions, most people welcomed the dry season in my country with a feeling of relief. The feeling was short-lived, however, as soon some counties in Kenya started receiving uninvited guests – a swarm of desert locusts. Just before the end of the year, on 28th December 2019, media reported that desert locusts had spread from Somalia into eastern and northern Kenya, invading among others Mandera and Marsabit, eastern Wajir and Garissa, as well as central Isiolo and Samburu, as acknowledged by the agriculture minister, Mwangi Kiunjuri. One of the latest counties affected is Meru, to the north east of Nairobi. Even more scary, perhaps, they have also been spotted in Kirinyaga county by now – faster than anticipated.  The locusts threaten food security and livelihoods for a great number of people.

Witnessing the devasting consequences on crops and vegetation, the public and government considered various inventions to alleviate them, such as making noise (as one report put it, “whistling and banging bottles and cans together to try chase away the thick clouds of locusts”), shooting in the air and spraying them with pesticides. These efforts didn’t bear much fruit so far, however, as the locusts continued to cause destruction on plants, and spread to other regions. Although African people should increasingly also be convinced to switch to a  planetary health diet, as Charles Ssemugabo argued just last week in an IHP editorial, one wonders whether this will be possible in the current, fast deteriorating circumstances. In a statement, the Food and Agriculture organization (FAO) reckoned this is the “worst situation in 25 years” in the Horn of Africa (even if it estimates there’s low risk of breeding in Kenya). The FAO signaled a “potentially threatening situation” developing on both sides of the Red Sea, with growing populations on the coasts of Egypt, Sudan, Eritrea, Saudi Arabia and Yemen.  Insecurity and a lack of national capacity don’ t help much, as you can imagine. So far control operations in Somalia haven’t been possible, for example, according to the FAO: conflict and chaos make spraying pesticide by airplane  there more or less impossible.

In Kenya, meanwhile, the government has started spraying the locusts with a pesticide, claiming it’s safe (notwithstanding the destruction to the biodiversity). Aerial spraying is now ongoing, but there are lingering questions about the safety precautions for people residing in these places as the consequences of pesticides are widely known. In addition, at least one county already mentioned an acute shortage of chemicals and equipment for spraying the locusts.  Still, the agriculture minister said in a statement, ““If you see any insect that you suspect could be a locust, take a picture and post it on social media so we can confirm for you what insect it really is”. That quote soon turned out to be the most absurd joke of the year on social media in Kenya.  True, the year is still young 😊. On 14th January 2020, the president fired the minister.

As the public eagerly awaits real solutions, entomologists have come on board (through the Entomological Society of Kenya), warning the public that the locust threat may continue to spread if the government doesn’t act speedily and decisively. While people in the affected regions clearly worry a lot, many other citizens adopt a wait-and-see approach. Still others are hoping for divine intervention, in the knowledge that a swarm of locusts was first spotted in the bible when God sent the plague to the Egyptians. They wonder whether we are facing the repercussions of climate change, or instead a curse from God. Or perhaps God works, having “innovated” his arsenal of tools to make them ‘fit for purpose’ in the 21st century, via climate change nowadays ? 😊

Joking aside, the potential destructive impact of these pests is well known, although not always felt immediately. A key question is thus, should we wait and see a bit more, or should we act now, and strategically? It’s probably the latter.