Subscribe
Home > Featured Articles > How does the planetary health debate resonate in Africa? 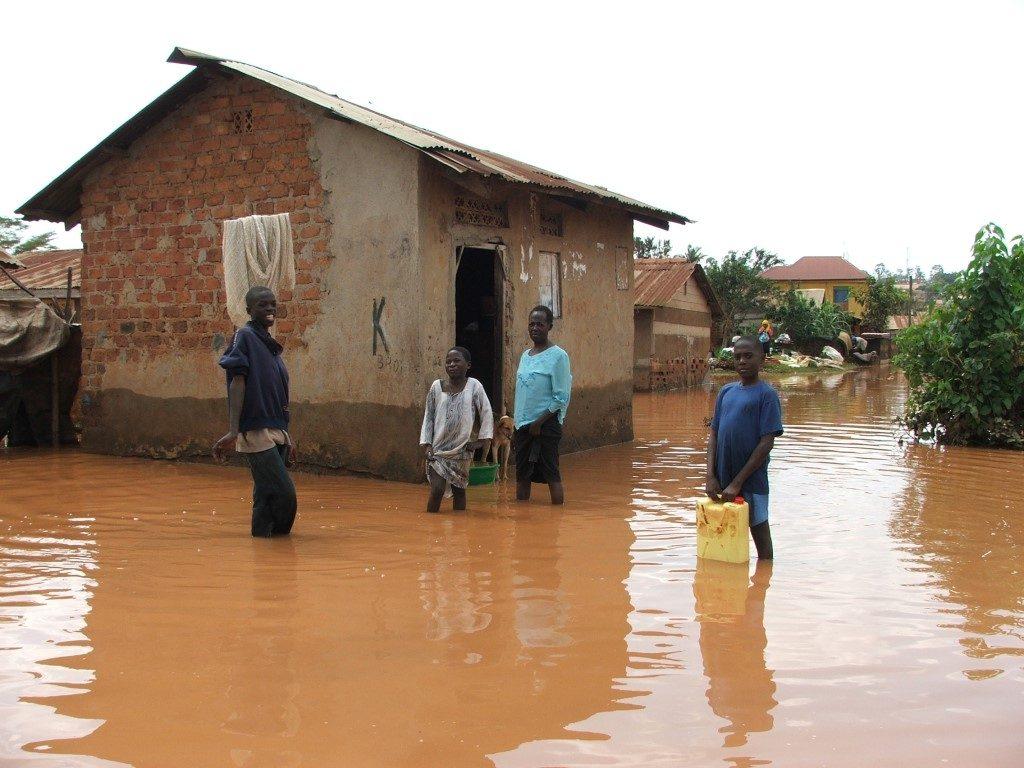 How does the planetary health debate resonate in Africa?

Population growth, urbanization and exploitation of natural resources, three of the key drivers of environmental change as highlighted in Alex Ezeh’s (2016) Commentary, “Addressing planetary health challenges in Africa”, are some of Africa’s biggest challenges in the 21st century. The World Population Review shows that Africa, with a population of 1.3 billion people, has (by far) the highest population growth rate of all continents (2.5 %). Africa’s unmet need for family planning is also reportedly high, certainly in some regions. With its rapid population growth, Africa is urbanizing fast but sadly in an unplanned fashion. Many people are migrating to urban areas in search for better social services, fueling the development of slums and inequalities between the urban poor and rich. Population growth and rapid urbanization are also straining Africa’s natural resources and ecosystem. The high demand for food has resulted in unsustainable land use patterns. The unplanned land use especially in urban areas is yielding congestion and breeding places for disease vectors, and thus further increases the spread of diseases. Africa is also very vulnerable to other worrisome planetary health trends such as climate change and yet it’s less resourced to deal with them. Obviously, there are plenty of reasons why we should care about planetary health in Africa too.

Below, I will use a multidimensional lens to assess Africa’s current involvement in planetary health discussions. Aspects of training, research, common practice, funding as well as the actual “framing” of the discipline need to be examined consciously.

To start with the latter, in many African settings, planetary health is framed as One Health and/or resilience, recovery and reconstruction during adverse climatic events. Perhaps, planetary health is clearer to many stakeholders in Africa if framed through the human-animal-environment interaction/intersection?  Also, Global Health Security (GHS) is never really far away in the more health related discussions, more so than in the global planetary health discourse.

Regarding training, many public health training programmes in African universities are still based on conservative training models for public health professionals.  In fact, several institutions are not willing to relax on the stringent and historical models of colonial public health training in which many leaders of academic institutions today were bred. However, some Schools of Public Health including those at Makerere University, University of Cape Town, and University of Witwatersrand among others are starting to transition into emerging fields. They are gradually integrating planetary health related courses such as climate change and health, public health in disaster situations, emerging and reemerging diseases etc. into their programmes as well as offering short courses on the same. Given the multidisciplinary nature of planetary health, this effort needs to spread to other relevant areas including agriculture, urban planning, engineering and natural resources among others. By the way, this is not just an issue in Africa, public health training institutions in other continents face similar challenges.

Human and financial investment in planetary health research by African governments is still minimal. This correlates with Africa’s research outputs in planetary health. However, with funding from Northern agencies such as USAID among others, African institutions are beginning to explore the planetary health space. Currently, Makerere University’s School of Public Health is leading the One Health Central and Eastern Africa (OHCEA) consortium of Universities with a focus on research and training as well as the ResilientAfrica Network (RAN) which coordinates the regional labs from 20 African universities with a focus on developing, incubating and scaling individual, household and  community innovations that enhance resilience and adaptation to adverse climatic events among others. African research centres like the African Population and Health Research Centre (APHRC) are also on the forefront of promoting planetary health research in Africa.

As for practices, some planet-friendly practices are still common in African settings, or at least they still ring a bell. Till recently, many African countries were practicing sustainable food production methods including crop rotation and mulching, even if intensification of agriculture with pesticide in Africa already started three decades ago. In addition, many of Africa’s natural resources that reportedly could contribute more than half of the world’s (future) carbon emissions such as coal and oil have not been exploited yet. However, with the anticipated (and in some countries already ongoing) industrialization of Africa, there is an urgent need for African countries to explore sustainable ways of development (including Doughnut Economics which explains how countries’ economies can thrive while saving the planet). Another planet-friendly practice that is perhaps still more common in African rural areas than in many other places around the world, is reliance on a plant based diet, which ensures food production for healthy humans and a sustainable environment. However, in many settings where an animal based diet presents a semblance of a balanced diet and an association to good feeding, Africans are moving in the wrong direction in this respect.

With constrained budgets, many African countries’ funding priorities do not advance planetary health fields. For example, Uganda’s 2019/2020 budget top five priority funding areas were ‘works and transport’, ‘security’, ‘Education and sports’,’ Energy and minerals’ and ‘health’ in descending order. Even if health (just) made the top five, other sectors that are pertinent to planetary health including urban planning, agriculture and water and environment were among the least funded areas. As such, many African governments are not committed to the promotion of a sustainable planet. Or at least, they seem to have more urgent concerns.

If you think you know about violence against women in the Middle East, think again!The social lives of (public health) research methodsSystemic exclusion of Dalits within local governance: Between dream and reality of affirmative action policies for fair representationThe EV governance meeting in Antwerp: taking stock, preparing for Colombia 2022 and the next decadeHow much does your daily well-being “really” need to cost?
add a comment
Cancel reply
0 comments