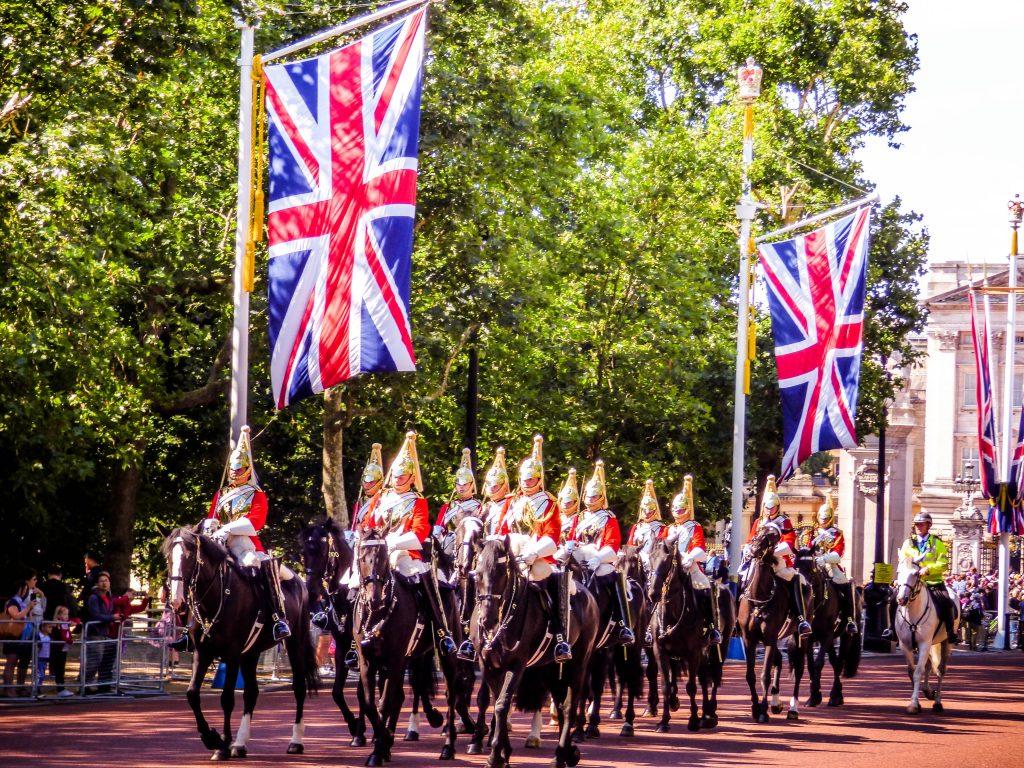 Health, politics by other means

One week on from the British elections, it is still a powerful talking point for people in the UK, from all parts of the political spectrum and both on social media and in real-life. The campaign was uncharacteristically divisive and acrimonious, so I suppose it was inevitable that whatever way the election went, some people would end up being very bitterly disappointed. I was one of them, having hoped against hope that a different party would win.

My reason for this is the widening inequality in general and in health in particular, which are linked to the decade-long austerity programme that the current Tory government put in place. Deep cuts to public spending have resulted in amongst others, a surge in food insecurity, homelessness and poverty, some of the most important determinants of health. Yet when I went back to read the winning party’s manifesto and examined their plans on health, I realised the focus was squarely on health systems strengthening activities such as increasing funding for the NHS, building and upgrading hospitals, recruiting and training more healthcare workers, increasing GP appointments, and improving service delivery. Although with politicians, one can never be sure that campaign promises will become policy, this is nevertheless laudable. However, it is not enough, because while the NHS is a system that the British people can be truly proud of, for many reasons, the truth is that the NHS by itself, cannot improve the health of the British population or substantially reduce health inequalities and inequities. As we know, health is not made in hospitals or in this case, health systems.

My disappointment has been worsened by the realisation that the Brexit drama is not over, by a long shot. The defining issue of the last three years, Brexit once again, took centre stage during the election campaign. In the immediate aftermath of the elections, the focus was on the campaigns run by the major parties, the winners and losers, the “shock results”, and how the conservatives, led by Boris Johnson, managed to win by such a wide margin. This then turned to conversations about the future of Labour and the Liberal Democrats, and the future of the United Kingdom itself. These are both very typical in the post-election period, and I was hoping the attention would soon turn to policymaking and implementation especially in health and social welfare. Unfortunately, this has not been the case, and Brexit is still dominating the agenda, to the exclusion of other important subjects like health.

While this all sounds very grim, the last few months in particular, have reminded me that health is political, and I have a stronger realisation that if I am to contribute to reduce inequalities, I must look beyond my research and engage more actively with political processes. I must never let apathy take over.

As someone who is naturally optimistic and always tries to see the glass as half full, I would like to end with some good news. It appears that there are signs and rumours of an impending end to the austerity years!  I want this to be true and of course hope that it will very quickly begin remedying the effects of the last decade.

In the meantime however, A luta continua!