Subscribe
Home > Featured Articles > Heal the world to make it a better place: A step closer to healthy urbanism in Egypt 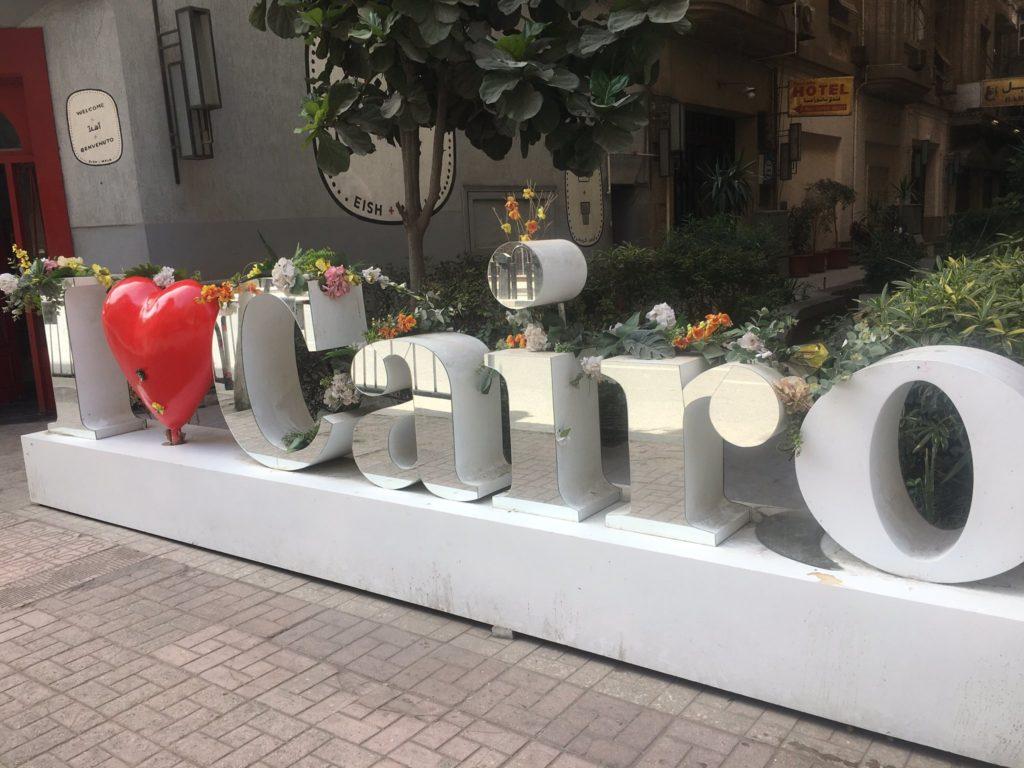 Heal the world to make it a better place: A step closer to healthy urbanism in Egypt

The world is becoming progressively more urban. Today, more than half of the world’s population live in cities and by 2050 the global urban population will add an additional 2.5 billion, it is expected. Arguably, most of the world’s urban growth has been taking place in the Global South. These countries have to (rapidly) move away from the traditional planning systems. It’s no different in Egypt, my home country.

In 2020, the Egyptian population hit 100 million. Cairo, the capital and home of almost 20 million citizens, saw half a million new inhabitants in 2017, making it the fastest growing city in the world. As worrying as these prospects may be, I see an opportunity in disguise. Egypt was one of the first countries to adopt the New Urban Agenda (NUA) in 2016 (with its vision of creating resilient cities for sustainable futureurban development).  The NUA has a particular focus on SDG 11, which is concerned with making cities and human settlements inclusive, safe, resilient and sustainable, and crosscuts several other SDG commitments including poverty reduction, disaster risk reduction, climate change adaptation and, most importantly, health.

What was once described by Egyptian sociologists as ‘Urbanization without Urbanism’ (where the quality of a city does not grow at the same rate as its size), Egypt is now going through a paradigm shift in urban development. In line with Egypt’s 2030 Vision, in recent years the country took several strides on the path towards urban health resilience through implementation of healthy housing policies – for example, by upgrading informal settlements and establishing new communities. These efforts are at the heart of the ‘Leaving no one behind’ (LNOB) approach, especially in Cairo where 40 percent of the population live in informal settlements.

Moreover, the national development program Haya Karima (“Decent Life”) is a nation-wide program focused on improving the quality of life in the poorest rural communities and urban slums. What I like about Haya Karima is that it is guided by the same principle of LNOB in that it does not only affect vulnerable groups, but also the progress towards achieving SDGs. Until the conditions in rural areas substantially improve, people will continue to migrate to urban areas in vast numbers. Indeed, one cannot achieve healthy and resilient urban communities by neglecting those in rural areas. Put differently, rural development is key for the overall sustainable development in the country.  Currently, more people (still) live in rural areas compared to urban ones, but trends point out that  by 2041 the urban population is expected to outnumber those living in rural areas, with internal migration being a key driver. With Haya Karima, Egyptians’ lives are entirely changing through comprehensive development that incorporates health, education provision of and basic service and decent housing, and women empowerment . At its core, Haya Karima  speaks to the 17 SDGs.

Urban health leaders often say “If we want a resilient city, we need a healthy community”. In line with this motto, Egypt is working on creating high-impact policies to reduce non-communicable diseases. In August 2021, for example, Cairo joined  Bloomberg Philanthropies’ Partnership for Healthy Cities network to work on making healthier food options available for people eating in city restaurants. Such strategies scale up efforts of local actors and create an enabling environment for healthier cities in Egypt.

The clock is ticking towards achieving the SDGs, but with these initiatives in place, I believe the country is gradually moving forward.

Just a month from now, Egypt will be the host of the 27th  (UN) Climate Change Conference (COP 27). Among others, COP27 will put a spotlight on how increasing rates of urbanization are exposing ever more people to health and well-being risks in urban communities. In 2024, Cairo will also host the 12th session of the World Urban Forum (WUF12). Egypt is seeking to lead the way towards achieving the promise of an inclusive, greener, safer, and healthier planet for future generations.

And so I consider Michael Jackson’s 1998 (arguably, a bit cheesy) song, “Health the World” (Make it a better place – For you and for me, and the entire human race), as more relevant than ever,  nowadays.

For the sake of the 9 billion people living in 2050, urban planning and urban health need a much higher place on global and national agendas.  As I would argue, “There is no health without urban health”.  Certainly not in the 21st century.

Hoda K. Hassan is a public health professional, has an MPH from the School of Health and Related Research (ScHARR), The University of Sheffield, United Kingdom and is also a pharmacist. She is passionate to improve the health and well-being of populations in the Middle East and Eastern Mediterranean region . You can follow her on @Hoda3011.