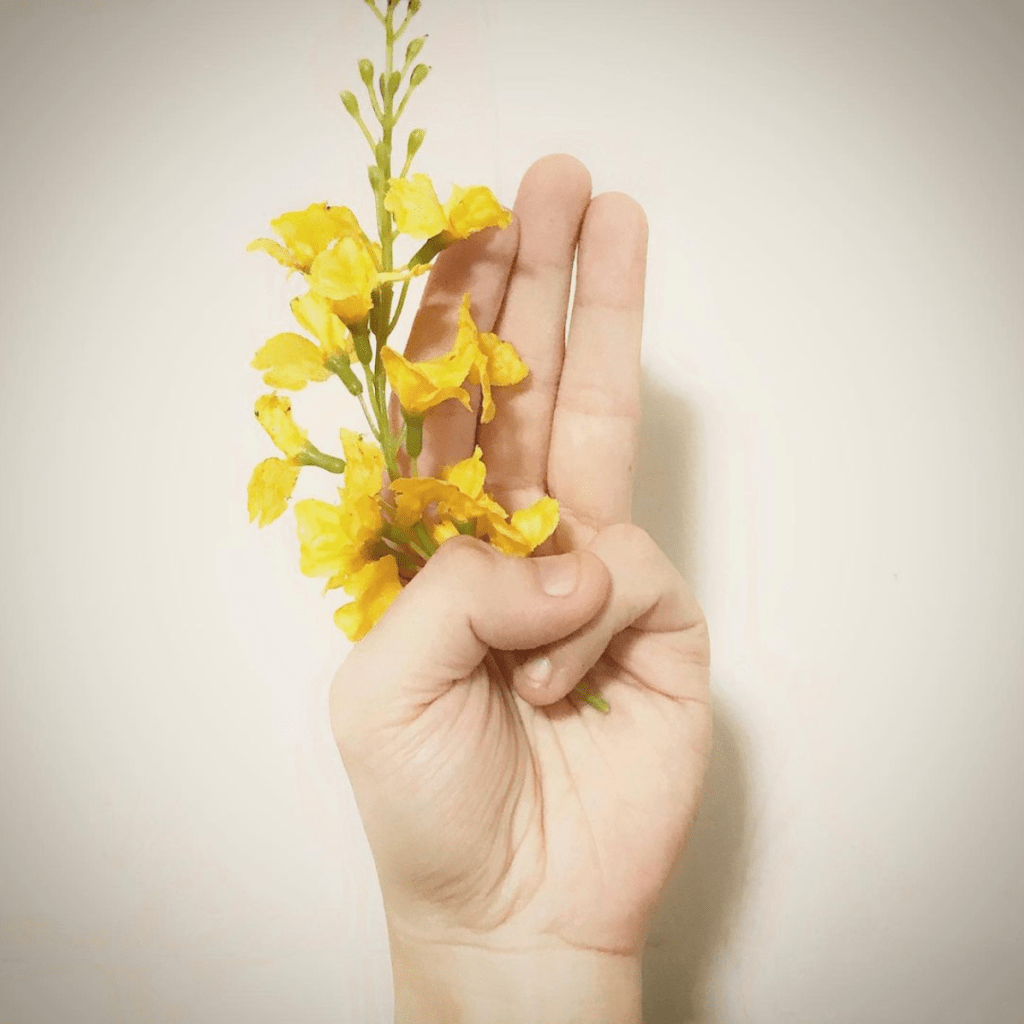 From COVID-19 shot to headshot to mugshot: Myanmar medics’ fate under the coup

On January 27, Myanmar administered the first COVID-19 vaccine shot to a senior nurse in the country’s capital, Nay Pyi Taw. Healthcare workers are among the priority groups to receive the much-awaited vaccine. It was such a historic achievement for Myanmar and the overall atmosphere in the country was full of hope as we eagerly looked forward to the return to relative normalcy soon.

Little did we know that this blissful moment would be cut short by the attempted military coup five days later. Like millions of people in Myanmar, I woke up on the morning of February 1 to the terrible news of the military seizing power from the civilian government. Having lived under military dictatorship for two-thirds of my life – when talking about politics was taboo, student unions were forbidden, and knowing someone from the military was a coveted privilege, I immediately realized that our near-term future was going to be bleak and tough once again.

As angry and frustrated civilians began taking to the streets to protest against the military coup, another significant and strong movement emerged from our very own healthcare community. Emergency Medicine (EM) doctors spearheaded by Professor Dr. Zaw Wai Soe led a non-violent non-cooperation movement called Civil Disobedience Movement (CDM). This Gandhi-inspired movement was instantly picked up by healthcare workers in the public sector nationwide. Emergency departments of government hospitals were shut down as medics refused to work under the coup regime. The CDM medical workforce however tried to close the gap in healthcare access by reinforcing the private sector through for-profit as well as nonprofit clinics and hospitals. Although CDM resulted in the stoppage of the public sector’s COVID-19 control activities, people could not care less about the pandemic anymore. Deep down, we all knew that this coup could be much deadlier than the virus.

On Feb 9, a bullet pierced the skull of Mya Thwe Thwe Khaing, a 19-year-old protester, in the same city where the country’s first COVID-19 shot was given. 831 civilians including children were reported to have been killed as of May 27. Among civilian fatalities are our precious healthcare workers who stood ready in street protests as medics providing first-aid care to the injured. The coup security forces observed no international law and violently assaulted medics assisting the protesters. On March 28, an infamous incident befell a 20-year-old nursing student, Thinzar Hein, as she was shot in the head by security forces while she was tending to injured protesters.

Despite the ongoing pandemic, healthcare workers in Myanmar are targeted by the wanton military oppression. The security forces cordon off health facilities, forcefully occupy civilian hospitals, attack ambulances, raid clinics suspected of treating protest-related ailments, destroy medical supplies and abduct volunteer medics. The coup regime is also issuing arrest warrants on CDM healthcare workers and charging them with imprisonment. Who would have thought that our doctors and nurses, once hailed as national heroes on huge billboards, would be broadcast a few months later on state media with humiliating mugshots after being forcefully arrested?

The way the coup leaders are responding to the healthcare workers’ strike blatantly encroaches on the public’s Right to Health, as they sever people’s already-limited access to health — which the CDM medics are trying to maintain. Their actions also outright insult our pandemic guardians who for more than a year have relentlessly fought against the COVID-19 virus despite limited resources. If this dire situation continues, Myanmar’s health system will totally collapse, and another imminent wave of COVID-19 could decimate tons of innocent civilians including our irreplaceable medics. The international community must act now before it is too late.

Conflict of interest: I am not paid by any entity for the writing of this piece. The views expressed in the article are my own.

Conan (Pseudonym) is a Burmese medical doctor whose friends and colleagues are subject to military violence and prosecution for their unwavering defiance against the February 1 coup in Myanmar.