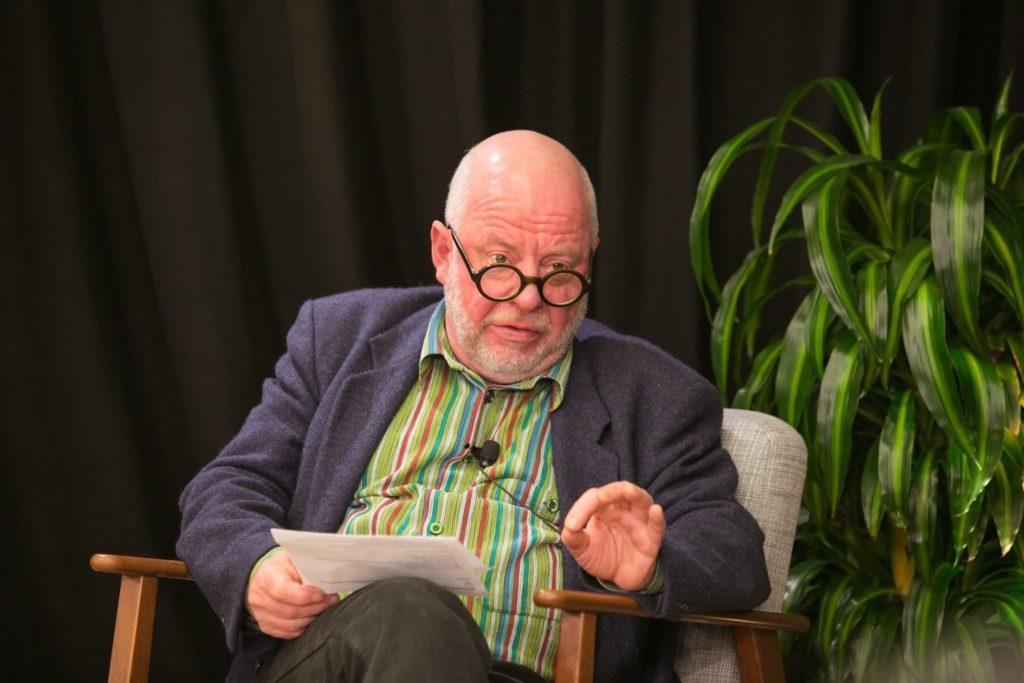 Emerging voices for what?

It seemed to be some kind of a turning point when I landed at Brussels Airport, at least for me. Indeed, having left behind nearly 17 years of life on the edge in one tiny village in Nicaragua, I was no longer  a ‘Far West doctor’, as a friend had once described me. There I stood, a daughter to the left, a daughter to the right, and 250$ in my pocket. We are 17 years later now, and today is my 65th birthday. Tomorrow (Friday) will be the last working day of a second career, at ITM’s department of public health. With that in mind, a few weeks ago Kristof asked me if I had some legacy to leave behind, preferably in an editorial.

Well, to say the least, today is not the turning point I had hoped for. Can’t complain though, having enjoyed bits of research papers and batches of students. Quite a privilege. Daughters are doing fine, grandson too, and the house I call my home is paid off today. Not bad for a disordered whitey facing retirement. But this is 2020, and looking outside I wonder where we are and where we are heading.

Not that I can be accused of having believed that I could change the world for the better. Yet, and more so in recent times, I was naïve enough to see a tipping point. We were told for half a century what it meant to deplete nature’s resources. We saw for decades how people increasingly suffered due to ever rising inequity. Then Covid came along, and even a blind man could see the need for substantial change, the need for a positive turning point, towards a respectful way of living together. Each and everyone’s health on one planet. It didn’t happen, though.

My generation grew up with Alma Ata vocabulary, but we didn’t really walk the talk.

We even became political, rightfully angry when libertarians described poverty as a choice of the poor, but never realised that poverty is indeed a choice (of the privileged).

We applauded when inequality reduction became a development goal, but kept silent when Covid pandemic measures increased inequity like never before.

We hailed human rights and advocated for global health with justice, but turned our head when slum dwellers were beaten back into their township shacks and migrant labourers sent walking home.

We defined health as human wellbeing, respecting each person’s right to a dignified life, but kept on othering people as risk factors for pathogen spread.

We insisted on the importance of contextual wisdom, but still showcase expert supremacy, neglecting local knowledge.

We taught a bit of Fanon and Quijano, but have the greatest difficulty to decolonize our own institutions.

We rediscovered Foucault’s medical gaze, but keep on using our privileged power to colonize people’s minds deeper than ever before.

Some of us even rediscovered Max-Neef’s framework of human need satisfiers ( from 1989), but we’ve hardly been facilitating more than pseudo-satisfiers.

The list can be made longer, for sure, but it is time for an assessment. This is not a plea for a collective confession of guilt, but we do share a responsibility. Being members of the public health community, we have to critically reflect on our own role and act accordingly. High time to convert public, international and global health into real common health. We cannot do this on our own, but we have to blow the whistle and raise our voice, before health policies complete degrade into emergency care. The ball is in your court, but you’re not on your own to bend the turning point. It doesn’t matter that you won’t find me anymore in my infamously messy office. Just look outside, then inside again, and you will hear my call. Emerging voices for what?