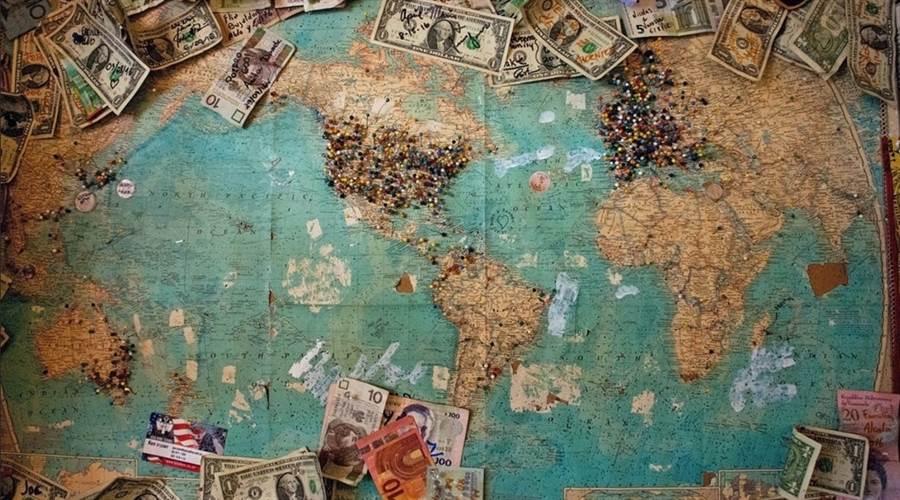 Defining knowledge translation in Latin America and the Caribbean

By Verónica Osorio Calderón
on October 21, 2022

During the past decade, research about knowledge translation (KT) for evidence-informed policies (EIP) has increased significantly. KT, defined as “a dynamic and iterative process that includes the synthesis, dissemination, exchange and ethically sound application of knowledge in the process of decision-making”, is seen as the most efficient way to have quality policies with a certain level of accountability. Most of this research tries to understand and determine the barriers or facilitators for the (dis-) connect between researchers (evidence supply) and decision-makers (evidence demand) in all stages of EIP. However, because of the wide variety of stakeholders involved and external factors influencing the policymaking process, there is still discussion about the accuracy of its definition.

In the case of Latin America and the Caribbean, even if there is not much research about how evidence ecosystems work, an important external factor is politics. Many researchers referred to it as a factor which influences the process of policymaking, including in terms of the way evidence is used. Oliver et al (2018) already mentioned the existence of social, cultural, and political factors affecting knowledge production and adaptive decisions. It seems, however, that these factors are more important than perhaps expected in the region, limiting the use of evidence in policy design. McGann (2021), in an analysis of the role of think tanks in the region describes the political environment as a challenge. As governments do not acknowledge the work of think tanks, there is little use of KT, in turn leading to an important disconnect with governments.

In the Latin American health sector, KT has evolved more than in other areas thanks to the efforts of EVIPNet. Having said that, most of the EIPs occurred top-down influenced by the international cooperation and external funding committed to some specific interventions (e.g., HIV/AIDS programs). These experiences were also not translated to other policy sectors for an intersectoral or even coordinated effort within countries, as was seen during the COVID-19 pandemic. EIP practice is not widely institutionalized as a routine practice, nor for decision-makers, civil society, or other stakeholders.

Latin Americans – well, most of them – share the same language, culture and music. Unfortunately, they also “share” the widespread bureaucracy and corruption in politics. Nowadays, with the latest wave of populist governments from South to North in the big majority of countries in the region, the number of votes matters more than scientific evidence (which is not a bad thing in itself), but as a result, the institutionalization of the use of evidence has vanished (further). As researchers, instead of only concentrating our efforts on how to improve the use of evidence by decision-makers, maybe we should thus focus on closing the gap between research and those who could define policies in a chaotic political environment: the voters. As such, accountability could become part of a more sustainable evidence ecosystem and boost EIP.

Bottom-up evidence-informed policies empower the population to support decision-making. By this, we mean that evidence and research is locally produced and tailored to the needs of the local context, but also that the population is involved, values the elaboration of this evidence and uses their right of accountability to their leaders.However, evidence ecosystems in Latin America are still growing with baby steps and at different speed in various countries. Also, involving the population in the process of EIP and building trust in science, while important, amounts to an extra step, requiring additional effort.

Institutionalization of EIP could come from bottom-up interventions, through advocacy or activism, adding nuances according to the local context. We have already seen some successful bottom-up policies implemented in the public health sector when community workers were involved in primary health. Introducing the use of evidence in civil society is not a simple task, though, it requires a multisectoral effort and collaboration within and across countries, especially in terms of access to technology and education. But if done well, this could in turn lead to the institutionalization of accountability and the demand of EIP from the population.

However, research to understand how evidence ecosystems work specifically in the region is necessary to define our own ways to develop knowledge translation methods and find our own definition of KT in line with our language and contextual characteristics. So that researchers from the region and all stakeholders involved in the process of EIP can be more efficient delivering the message.