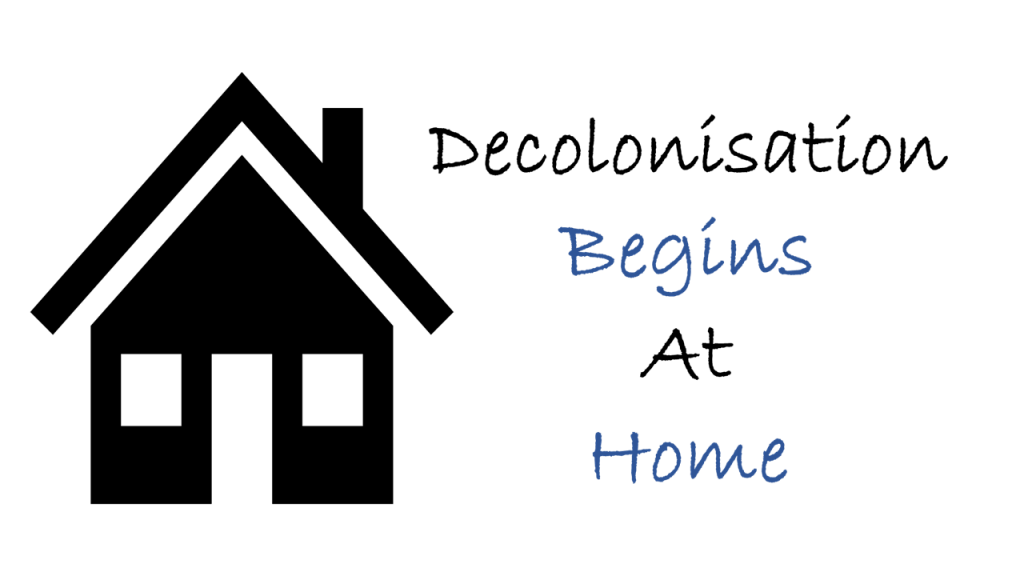 Within the global health community, the need to decolonise global health is becoming increasingly clear, and indeed, the idea may soon become a “universally acknowledged truth” (which may, admittedly, take years to actualise).

When we talk about decolonising global health however, the focus is often on the Global South, representation (diversity and equality), practice and the (re)production of knowledge. Relatively little attention is given to the hierarchisation of humanity and the “othering”, which were/are bound to colonialism and coloniality, as well as the implications of these for racialised** peoples situated in the Global North

Yet these are important areas of consideration, particularly during pandemics, which history has shown can increase othering and the blaming and scapegoating of foreigners and “racialised” peoples as sources of disease. This was seen, for instance, with SARS in Toronto in 2003, the recent Ebola outbreaks in the DRC , the ‘4H’ in the New York AIDS epidemic in the 1980s and even as long ago as 1904 during the plague outbreak in San Francisco.

This phenomenon was observed closer to home and more recently here in Belgium, when the second wave of the COVID-19 pandemic hit primarily poorer districts of Antwerp and then Brussels during the summer. Some politicians and experts, in response to questions about the cause of the rising incidence in these neighbourhoods, made vague and off the cuff comments referring to Belgians of “foreign origin” and certain distinct ‘cultural’ practices such as smoking shisha, living in intergenerational families, and being “too distant” from government actors. Such remarks, in addition to having no factual basis, are particularly unhelpful in a time of uncertainty when anti-immigrant sentiment is high, and more so in urban settings where the social fabric is already under severe strain. They can also increase fear, distrust and the distance between these communities and local government actors, and therefore, reduce the likelihood of success for efforts to mitigate or control the spread of the virus.

It is clear that ideas and frames play an important role during epidemics, both in defining the problems and the solutions. Yet, the potential havoc framing can cause, is often left unstated. In the Belgian case, there was an oversimplification of the problem into an “us” versus “them” frame in which the Other is not only seen as different from “us”, but also as trapped in time and marked by a culturally defined ‘essence’. This replaced more nuanced definitions of the problem which would have involved asking questions such as: why are these communities differentially exposed to COVID-19? What are the root causes of the disparities and inequalities associated with the disease? How can these can be addressed in the long-term, and more urgently, what can be done to promote collaborations between local government and community self-organisations, and ensure that public health information is framed in a community-sensitive way? The result so far has been an ‘out of step’ response which fails to recognise the superdiversity and hence vibrancy of our cities or the communities’ own leadership, and does not promote collaborative governance or co-produce “solutions”.

While we are relatively advanced in our efforts to topple statues of old white men at universities and elsewhere as part of our efforts to decolonise global health, we are still very much lagging behind when it comes to acknowledging the hierarchisation of humanity that shapes how public and global health are practiced, especially in our backyards. This is work that must be done, if we want to ensure that we can articulate and design a global health that reflects and serves all.

* In My Back Yard

**Racialised people are those as socially constructed as “different from the norm” and unequal in ways that matter to economic, political and social life, based on characteristics such as accent or manner of speech, name, clothing, diet, beliefs and practices, leisure preferences, places of origin and so forth.