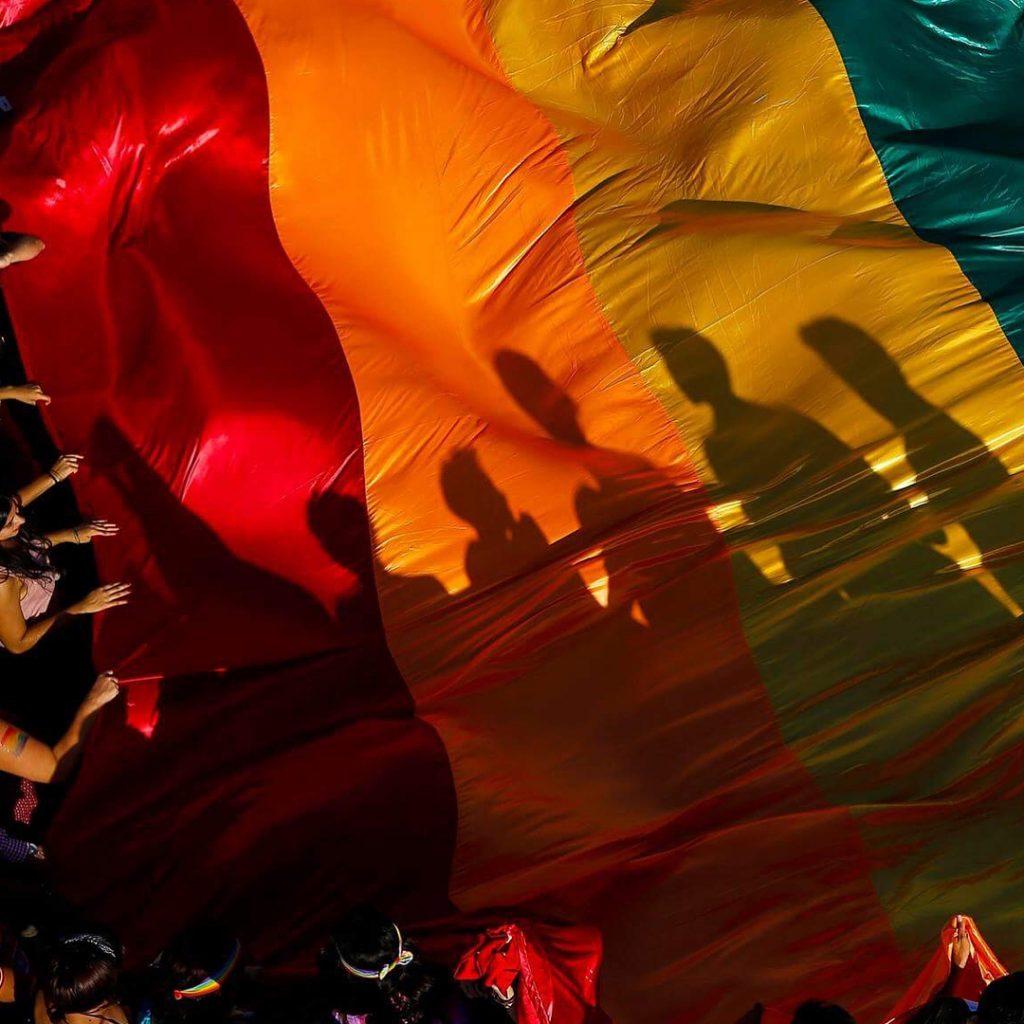 For reasons largely beyond my control, my life and career path took me back to one of the countries belonging to the Northern Triangle  in Central America, Honduras, and a new home in Mexico City. I am perfectly aware of where I live and work, in the most violent region of the world. As I landed in Tegucigalpa, recently, I realized I hadn’t signed the pre-check-in form to enter the country. I was taken to a room where a nice migration officer gently warned me that next time I would not  to be allowed in the country without that form duly filled in. I was there for work, not for fun, although I cannot deny I would have loved to go scuba diving in the Caribbean paradise of Utila Island. The nice migration officer was a transgender woman, just like one of the health promoters in one of the Sexual and Reproductive Health projects I have to support and supervise. I could not refrain myself from thinking how difficult that must be. Being a woman is hard enough in Central America, but being a transgender woman is for sure a lot more challenging. Gender-based violence—and violence in general—reaches epidemic levels in this part of the world, and trans-femicides are anything but uncommon.

Based on a survey among transgender women in Honduras, 60% had reported physical violence. Moreover, crimes against this vulnerable population are probably underreported due to access barriers to justice, prejudice, and lack of legal protection, among other reasons.

Many civil society organizations, such as Las Cattrachas, have denounced persecution from maras or gangs and state agents. For LGBTI people in the Northern Triangle, one option to escape the structural, family, community and criminal violence is to move to another city, or to cross borders and seek asylum in other countries, mainly the United States and Mexico. As they are extremely vulnerable, one wonders why LGBTI migration receives so little attention. According to a recent report, around 88% of LGBTI asylum seekers from the Northern Triangle suffered sexual violence and gender-based violence in their country of origin. It is hard to get a clear picture of the situation, because of the underreporting, but they are no less  victim of sexual violence on their dangerous journey to the United States. LGBTI transmigrants are usually easy targets for organized crime and often survivors of homophobic rape in a very macho culture.  Once they get to the US, their situation might not get much better. Sadly, that was the case for gay and transgender detainees in a US Immigration and Customs Enforcement (ICE) detention center in New Mexico, where a  transgender woman   died earlier this year.

To make things worse, the current “Remain in Mexico”  policy (officially known as the Migration Protection Protocols, or MPP) of the Trump administration, with support of the Mexican government, forces asylum seekers to return to Mexico to wait for their court hearings in the US. There, they wait for several weeks, months, or in some cases even years in high-risk places such as Nuevo Laredo, Reynosa and Matamoros.

The transit of people sometimes happens at night, when asylum seekers are more vulnerable to gangs, rape, kidnapping, and violent assault — the same dangerous scenarios they fled in the first place.

With so many demonstrations happening all over Latin America against gender-based violence and the Mayor of Mexico City, one of the most populated cities in the region, recently issuing a gender alert over alarming femicide rates, let’s not forget the most vulnerable among the vulnerable. When walking alone, going back home, I also say, “I don’t want to be brave, I want to feel safe”.

Trans women should too.