Subscribe
Home > Featured Articles > COVID-19 in Kenya: A second wave or “just” an increase in infections? 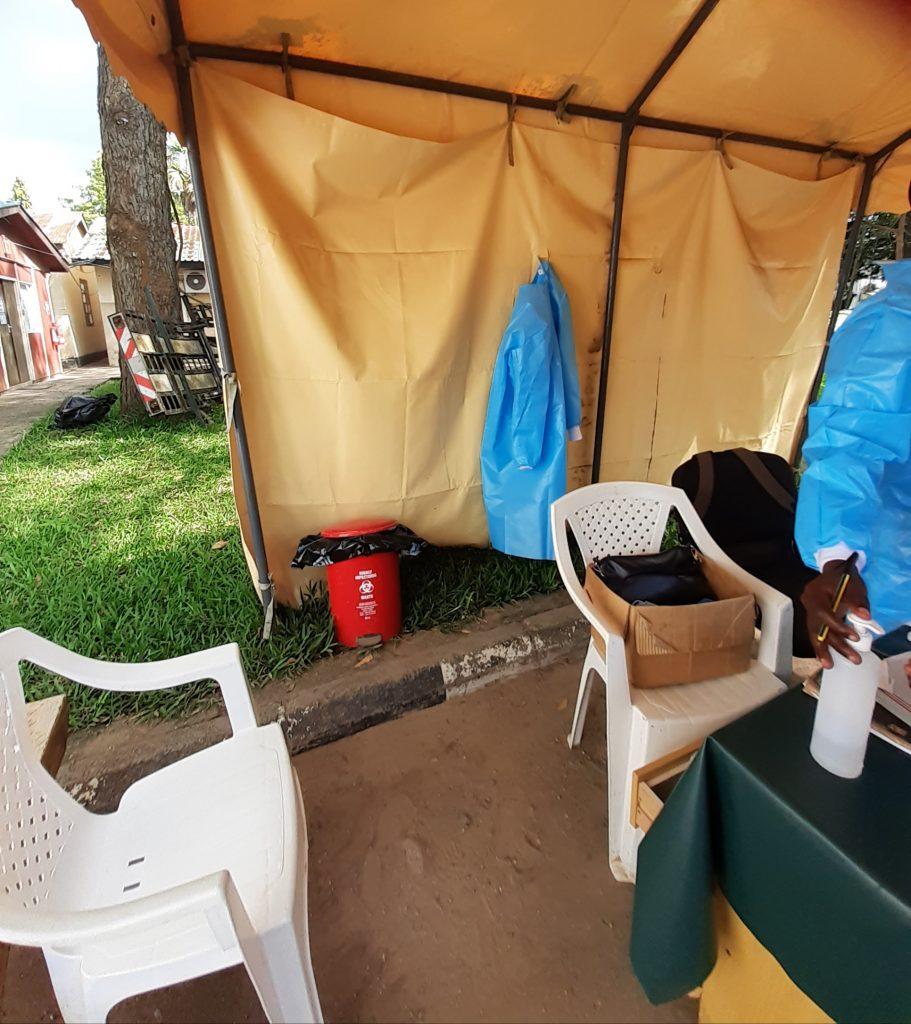 COVID-19 in Kenya: A second wave or “just” an increase in infections?

It’s been nine months now since the first case of Covid-19 was reported in Kenya. Cases were low in the summer,  but in recent months there has been a steady increase in cases. In November, my country recorded the highest number of cases in a single month (15, 382 till now, with 289 deaths), and just a few weeks ago, Kenya broke its daily record of cases, recording almost 1,500 infections in one day. Kenya’s current death count stands at 1,300 deaths (with 70,500 confirmed cases).   Some  reports  have described this as the “second wave” of COVID 19 in Kenya; other experts are more reluctant to do so, framing the current situation as an increase in infections, largely due to easing of restrictions.

In any case, the situation is dire. As you can imagine, our front line health workers are one of the most affected population groups. On Sunday 15th November, the Kenya Medical Practitioners, Pharmacists and Dentists Union issued a 21-day strike notice. Health workers are enraged by the loss of up to 30 of their colleagues of which 10 were specialist doctors. Saturday 14th November even marked the loss of 4 doctors in a day, with the lack of adequate personal protection equipment (PPE) playing a key role, according to the Union. Kenyan doctors are demanding provision of standard and adequate PPE, comprehensive medical insurance cover, and dedicated medical facilities for healthcare.

In September, the government of Kenya eased restrictions after the Covid positive rate (share of tests returning a positive result) went down to 5%. This allowed people to travel again to the rural areas and other towns. The overall sentiment was that the economy had to be opened up again since the government wasn’t able to cater for feeding the nation and hence, “a return to normalcy was necessary”.

The easing of restrictions was to be supplemented with following preventive public health guidelines on social distancing, use of face masks, handwashing and sanitizing. That turned out difficult enough for many Kenyan citizens, but moreover, after summer,  the time also seemed ripe for politicians to go back to their favourite game of politicking and holding meetings, among others on the famous Building Bridges to a United Kenya Initiative (BBI) report, meant to tackle constitutional reforms.  Typically, not much attention was paid to the rules of social distancing and wearing of masks at these meetings, let alone hand washing and sanitizing. Our leaders, including the president and deputy president, were thus happily holding political rallies and large gatherings all around, clearly demonstrating to the common man that observing rules wasn’t necessary after all. Against this backdrop, the Health cabinet secretary, Mutahi Kagwe continued to announce the figures of the cases and deaths, but these seemed just numbers, not human beings.

Meanwhile the funding and resources spent since the start of COVID-19 were unveiled. The public got to know about the amount of funds, how substantial resources ended up in some individuals’ pockets, and that PPE, lying at the Kenya Medical Supplies Agency (KEMSA), which had been procured at a higher cost than the market rate, was unable to be sold, yet many health workers lacked the equipment (or had to pay for it themselves). At the same time there has been a call for more funding, to assist in curbing the second wave. One wonders whether the fundraisers’ intentions are genuine.

The increasing cases (and death rate) are more than alarming, certainly given our relatively weak health system. The government should be able to do more. At the very least they should be able to guarantee the safety of frontline health workers. Regardless of whether this is “the second wave” or “just” an increase in infections…

On the arduous Covid-19 vaccination journey in the Kurdistan region of IraqSouth Africa’s COVID-19 Vaccine Infodemic battleAfrica must step up! Reflections from the World Health Summit Regional Meeting, Kampala Uganda 2021Promoting Children’s & Adolescents Mental Health in the United Arab Emirates in the 21st CenturyA year on – how community-based workers have strived to provide continuous support to vulnerable migrant populations, in Montreal and around the globe
add a comment
Cancel reply
0 comments