Subscribe
Home > Featured Articles > Connecting the dots between health and climate: a call to action for UNGA 2019 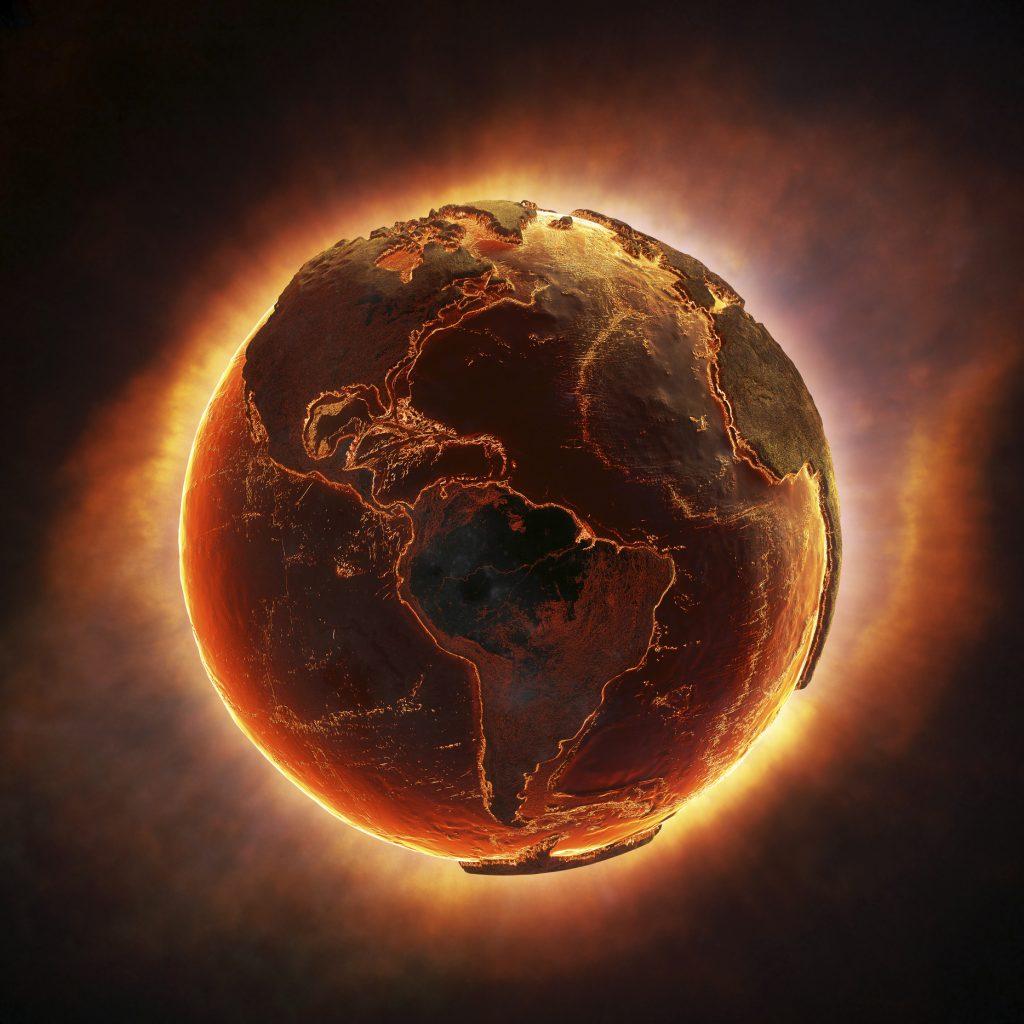 Connecting the dots between health and climate: a call to action for UNGA 2019

The interconnections between climate and human health are now widely recognised: by scientists, by policymakers and by communities experiencing the effects of the #ClimateEmergency first-hand. From the global health perspective, the evidence base for the links between health and climate change is growing. Dots are being connected between dengue and warming, lung disease and air pollution, malnutrition and unsustainable agriculture. The message is simple: our activity impacts the climate, which in turn impacts human health.  Although the logic of this message is embedded in Agenda 2030 and its ‘indivisible’ SDGs, policy silos separating global health and climate remain – and are limiting progress.

These limitations will be evident at the upcoming 74th United Nations General Assembly (UNGA), when high level events on health and climate will run in parallel. Practically, this means that Heads of State cannot attend the High Level Meeting (HLM) on Universal Healthcare Coverage (UHC)  and the UN Climate Action Summit, which are both on 23rd September. Symbolically, this demonstrates how, despite the SDG rhetoric of synergy and multi-sector action, the global responses to health and climate challenges are split at the highest levels. The first meeting of Health and Climate Ministers took place in Abu Dhabi this month but the ‘health-climate nexus’ described remains vague.

UHC focuses on access to healthcare, yet the concept itself is not accessible or well understood by those working outside the health sector. In adopting UHC the health community has made it easier to talk to finance ministers (undoubtedly important) but has potentially made it harder to work with other sectors that are involved in the determinants of health, such as climate. Is anyone in the climate community excited about the UHC High Level Meeting? Unlikely. Meanwhile, human health barely features on the agenda of the Climate Summit and activists are only beginning to leverage human health arguments, which mainly focus on air pollution.

To fulfil the multi-stakeholder, whole-of-government development programme described by the SDGs, there is an urgent need for more joined up working. But how? Connecting the policy dots between healthcare financing reforms (the subject of the UHC HLM) and climate change may feel tenuous at best. The challenge for both health and climate advocates is thus to translate what we all know, that human and climate health are connected, into tangible policy actions that can address both agendas. To do this, we need to look at the systemic determinants of human and climate health.

As the EAT Lancet commission made clear, healthy and sustainable diets will be key to mitigating climate change but they are also key to preventing diseases like obesity, diabetes and cancer. While the World Obesity Federation Lancet Commission on the Global Syndemic shows how the drivers behind undernutrition are the same as those that underlie the obesity epidemic and climate change: a system that privileges [corporate] wealth over health, and which both health and climate advocates must fight to change. ‘Business as usual’ is responsible for the climate and nutrition crises we face and is contributing to the growing epidemic of obesity that is linked to the Non Communicable Disease (NCD) emergency. Shifting the global food system to promote human and planet health is possible but will require a more explicit focus on the commercial determinants of health and post-growth/post-capitalism approaches if it is to be successful.

Food system transformation offers a common ground for convergence between health and climate communities to tackle these issues, but one that has not yet been sufficiently exploited by civil society or policymakers. Global health advocates in New York for the UHC HLM should not miss the opportunity to listen and talk to climate allies, to forge new alliances. The climate summit will likely overshadow the UHC HLM, certainly in terms of Head of State attendance and ambition, but the proximity of the two concurrent events is a chance to start working together on food and food systems. Nutrition is key to good health outcomes and food systems are key to good climate outcomes. Health and climate advocates at this year’s UNGA have a unique opportunity to help global leaders connect these dots.

The need for integration of value-based health and social care, and social innovation in health to address health disparities in Latin America and the CaribbeanDecolonization, LGBTQI+ and shifting the power – but it is getting hot.Opportunities for Sickle Cell Advocacy in the recently launched Global NCD Compact 2020-2030CHWs want lasting social contracts, not endless recognition‘Next time be prepared to replace your pill with herbal tea! ’ - The WHO Global Centre for Traditional Medicine and what it might hold for global health & the (new) world order
add a comment
Cancel reply
2 comments

Thank you for introducing such powerful terms as the “systemic” and “commercial” determinants of health to the agenda. May these terms be rife come The UNGA.

This is well crafted Rachel! Linking climate change to health is one thing that has eluded world leaders. Many people die of climate change related health complications than we care to admit as compared to the potential of war for which our great nations heavily invest. It indeed is time to connect the dots.