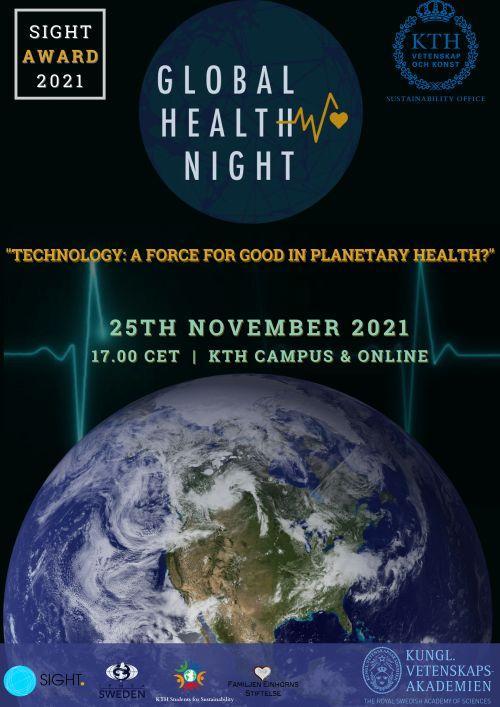 When you see pictures of our world leaders, for example at COP 26 in Glasgow, you might think otherwise, but people born in the last 40 years are the largest portion of the world’s population. Although obviously generations are always diverse (and so it’s tricky to talk of distinct ‘generations’), many of them do share particular generational traits. In the eyes of older people, younger generations ( Millennials, and certainly Generation Z,   …) are commonly described as self-absorbed, individualistic, fragile, lazy, … you know the drill.The facts are, though, that they are the largest generation in the labor force,  ⅓ of them hold managerial positions, plenty of them work for the social change they want to see and (certainly Generation Z)  are part of the first generation of digital natives. Tech-savvy and conscious young individuals? Smells like Millennial & Generation Z spirit!  (yeah, we know, that didn’t really come across like ‘Smells like teen spirit’, but you get the idea 😊)

These days, internet and social media (especially the likes of Facebook) get a lot of flak, sometimes for good reason, but access and good use of internet can also shape the actions of individuals and, in many cases, point them towards social cooperation. From that perspective, the fact that 2 in 3 children and young people worldwide (still) do not have internet access at home is discouraging and prevents equitable development. Let’s hope that will be fixed soon. Meanwhile, however, millions of children and youngsters already bring back hope, vision and empowerment by their endeavors. This piece aims to focus on how so many among younger generations drive change propelled by internet access.

Indeed, being an educated and knowledgeable generation connected to the internet enables collective action and more impactful advocacy towards pressing issues that transcend nations. #Metoo, #LoveWins, and #BlackLivesMatter are just some recent examples of youth projects of social change. Some common features of these successful movements include coordinated action, digital activism (slacktivism), ideals of horizontalism, and participatory politics.  Older generations sometimes forget this – seeing mainly a danger in social media, with a view on conspiracy theories going viral and the like (and obviously, that is partly true, as the pandemic has shown) – but it should be clear that internet connectivity and social media have also played (and are playing) a key role in many of the emancipation movements in this day and age.

Moreover, being born and raised amid “industrial revolution 4.0” and having entered the workforce in the midst of an economic crisis has shaped our consumption trends. Most of these trends are inclined towards making more socially and environmentally conscious choices. Vegan makeup is the new normal, wearing secondhand is a fashion statement now and food-sharing apps are the go-to’s to reduce waste.  True, as mentioned above, we’re exaggerating a bit (Primark is also notoriously famous ☹), but just a bit, we dare to believe. Multinationals and other companies increasingly pay attention to these changing consumer trends among younger generations.

So contemporary trends sound encouraging, at least from where I sit. Still, some of these sustainable solutions can also lead to unintended damage. The cotton tote crisis is a good example of how well-meaning choices can become aggregated problems when not looking at the bigger picture. At the time, with a view on reducing buying single-use plastic bags, involving fashion designers to promote the use of cotton tote bags seemed like a pretty good idea. Cotton tote bags indeed went viral, however, the unsustainable cotton production process was not considered, and shortly after, it became obvious for most that tote bags were not as eco-friendly as they looked.

So, they aren’t looking much at the bigger picture, you say, these younger generations? Pfft! What a rookie mistake! Living in the information era means that we are all interconnected (online) which has allowed our generation to witness and understand that living on the same planet actually means we are all connected offline as well. My issues become yours, and the planet’s issues become ours. As humanity evolves and technology advances, global health improves (as Hans Rosling liked to point out), unfortunately it is now also clear that the climate crisis increasingly jeopardizes progress made. And that was before Covid hit the planet. Want to look at the bigger picture, though? Look at humankind as part of the planet, including ecosystems and species, and the planet as part of humankind. Yes, planetary health is the field that looks at the bigger picture, one in which environmental and human health are synergetic. To improve planetary health, synergetic efforts are a must-have.

Movements, institutions, and organizations across the globe are dedicated to mobilizing researchers, policymakers, health practitioners, private actors, and other stakeholders into the mainstream to walk the talk together towards better socio-ecological economic models. The end goal is to not become the first (and probably the last) species to self-destruct.

With that in mind, IFMSA – Sweden, KTH – Students for Sustainability, and the SIGHT – Students Organizations Network have joined efforts to organize the Global Health Night 2021: Technology – a force for good in planetary health? Through this upcoming event, for and by students, they seek to empower young people to work towards the solutions which will build a sustainable future. The general argument should be for technology as a tool for good in ensuring planetary health. The event will take place on the 25th of November in a hybrid format at the premises of the KTH Royal Institute of Technology in Stockholm and via Zoom. The target audience: students and young professionals from all fields and backgrounds with a wide variety of interests, sharing the drive to do good, ensuring a multidisciplinary and multisectoral audience.

Keynote speakers Carlos Faerrón and Elina Eriksson will teach us about planetary health and its implications and the human-tech relationship, respectively. The other panelists will be Anders Nordström (policymaker), Garry Peterson (academia), Blanca Paniello (health student), Adrian Södergren (tech student), Sasha Cohen Ioannides (business student), and Eva Petursson (private sector). Donnie Lygonis, innovation strategist, will moderate the discussion. Special efforts will be made to steer the discussion in such a way that student perspectives are well represented as well. SIGHT student representatives Elena and Tobias will host the event.

Join this promising event by clicking on this Free Registration Link and learn from Millennials, Generation Z and other generations how to look at the bigger picture to give planetary health even greater attention in policy-making and implementation. And don’t forget to engage in  some slacktivism using the hashtag #GHN21 when sharing your thoughts on social media!

This is a call for action from the tech-savvy and conscious young organizers. But remember, in the end, it doesn’t even matter whether you are a baby boomer, a member of Gen X, Y, Z, or α, what matters is that we need to build back better, faster, stronger!

For that ambitious planetary health endeavor, we will need all generations.

Elena is a student of the MSc in Health Economics, Policy and Management programme at Karolinska Institutet. She has a background in biomedical engineering and is a Student Coordinator for the Swedish Institute of Global Health Transformation. She strongly believes in and advocates for the role of youth and technology in social innovation. When she’s not cooking or dancing, she is doing research on planetary health, gender equality, economics and their relationship with technology.