Subscribe
Home > Featured Articles > About the tone and the music. 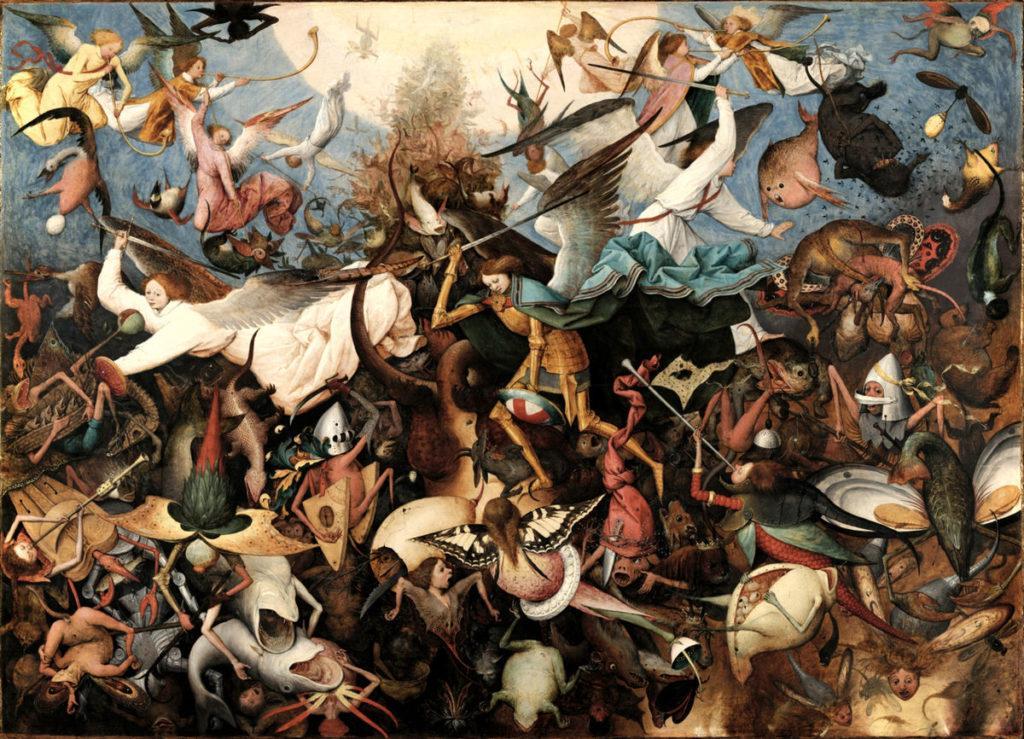 About the tone and the music.

The world is in a dire state and everybody is talking about it  – and I want to just say a few words about how we do this.

The Wintermanifest  (published at the start of the Omicron wave in Belgium) questioned the perceived dominance of virologists and epidemiologists in the battle against the Corona virus in Belgium. The manifest was mainly contested because of its critical tone towards scientists in the Management Expert Strategy Group (GEMS) that advised the government. It was also seen as feeding populists and anti-vaxxers in an already very polarized situation. Few people contested, however, the core message that better accountability was needed for decisions that seemed focused too much on preserving hospital intensive care capacity (and more in general not overwhelming our health system), at the cost of social, economic, educational and wellbeing damage for children, elderly and society as a whole. In spite of this, it proved very difficult to have a decent public debate in the midst of a raging pandemic. In many countries around the world, polarization has dominated the debate since the  reactions to the Great Barrington Declaration and the John Snow Memorandum, early in the pandemic. Belgium was certainly no exception.

But now winter made place for spring, most COVID-19 restriction are gone, and the public is tired of Covid. So on Wednesday there was a very civilized Lentesymposium about the Wintermanifest in Brussels. Scientists, journalists and politicians all seemed eager to agree on calling the pandemic management in Belgium a ‘learning process’. TV talk shows full of conflicting opinions of scientists, radical Covid deniers and tweets with hate-speech seemed a distant memory. What a relief! Could the imprisonment of  Dutch antivaxxer Willem “wappie” Engel have anything to do with it?

The other meeting that Brussels prepared for at the same day, one that Mr Biden himself attended, probably played a bigger role. War talk has shifted away from a virus to an old fashioned, hyperkinetic war with nuclear threats. Since Mr Putin started that war, virologists and antivaxxers have been pushed away by generals, diplomats and other ‘realists’ from their places at the table. New voices, new opinions – moving from hypothetical clinical triage situations to the trade-off between sympathy for Ukrainians’ fate and the threat of being “nuked”. The only constant seems the cacophony of different views from people representing different walks of life.

Public debate, from the pandemic to Vladimir Putin, seems like a fast-track to full blown Opinionism these days. Indeed, it’s a wonderful time for “opinionists”, people who are fond of their own opinions and of making them known (not unlike myself). Putin’s action opened a valve and the compressed energy produced a relentless stream of media coverage and opinions, finally freed of the frustrating lack of a personal enemy. Vladimir certainly serves better as the personification of real evil than most virologists (Marc Van Ranst did try but was no match for him). But it’s also like we have been put firmly with our feet back on the ground.  Once again, there’s now the simplicity of ‘us’ versus ‘them’. Gone is the hope that the pandemic might be a game-changer for international solidarity – a hope some of us had early on in the pandemic. True, we know how that worked out.

So what does this mean for ‘public debate’ in our day and age? Having media shut down seems quite a different ballgame than questioning the expertise of debaters. The Covid debate showed the complex interaction between data analysts (including modelers) and decision makers, but the ‘Ukraine’ debate is hindered by the lack of clear data to talk about. We’ve moved from ‘big data’ to secret interpretations of spyware and the botnet evolution.

In short, public debates are challenging nowadays, whether they are election debates, scientific debates,  “tone debates” or debates on public health. But let’s nevertheless count our blessings and keep talking, as long as we are not shut down (or cancelled). Let everyone join – even if it is difficult to find a good balance between freedom of speech and the right to insult, and let’s not forget the rest of the world. And when we question the expertise of other debaters, think about how Bertrand Russell pointed at the essence of humility when thinking about the role of the intellectual in the modern world:  “Respect for the intellectual is in inverse proportion to the intelligence of the community…and modern means of communication enlarge the range of collective hysteria: the great enemy of democracy.” His warning has not helped much in the years after 1939 (when he published it) – but is still eerily relevant.