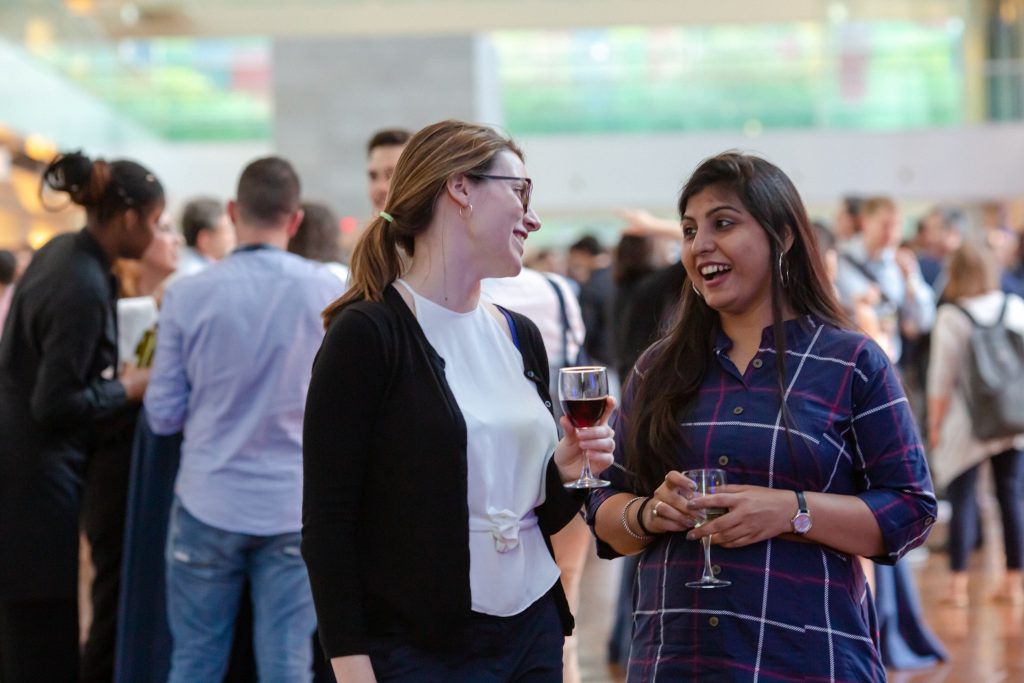 Between 25th and 28th June, we attended the ICPP2019, short for  ‘the 4th International Conference on Public Policy 2019’. Our first impression of the conference in Montreal was the overwhelming breadth of policy areas discussed at this international platform. The conference sessions overall gave a glimpse of policy, political and governance issues from a wide array of domains from across the world, common ones being: education, health, water, sanitation, electricity, urbanization, environment, transport, humanitarian issues etc.; the interlinkages across them and resulting complexities; testing, development and application of theories; and different methodologies used in these various sectors.

As public health scientists, we focused first of all on the panels on health policy, where we connected to other health policy experts. In one of these panels,  the ‘Collaborative Governance and Health Inequities’ panel chaired by Sara Van Belle, the first author of this editorial (Deepika) presented her paper on ‘Private Sector participation in India’s journey towards UHC through Ayushman Bharat: Implications on Accountability’.

The format for the conference sessions was quite different from a typical domain-specific conference (like the HSG symposia): authors had to submit their papers in advance, for the purpose of an open discussion and to receive constructive feedback from an inter-disciplinary audience. A very encouraging formula to get support from the academic ‘world’, or more specifically, the political scientists, social scientists, anthropologists, etc. who had gathered together for this public policy conference in Montreal.

Below you find some of our personal “highlights”, more or less in chronological order.

On Tuesday 25th June, the conference kicked off with a bunch of pre-conference workshops for early career researchers, which we happily attended. The pre-conference workshop by Prof. M. Ramesh (Lee Kuan Yew School of Public Policy, Singapore) on Social Policy Design was by far our favorite. He started the workshop with a simple question: ‘as academicians/researchers, how can we help the policy makers?’ (policy makers, who are often over-burdened with administrative work, can underestimate their role, and sometimes also find it difficult connecting evidence to practice). Prof. Ramesh led the discussion by highlighting why it is critical for a policy to be effective in solving the problem, more than being efficient. Indeed, if (social) policy fails in addressing the root cause of the problem, the efficiency criterion becomes ‘irrelevant’. The four key dimensions of a public policy problem referred to by Prof. Ramesh were: a) identifying the substantive cause of the problematic condition; b) understanding the political conditions affecting the problem and potential solution; c) taking into account the operational constraints to addressing the problem and d) the behavioral factors affecting the target population’s response to the solution. An effective policy design must address all four dimensions. In practice, though, it is quite common for one or more dimensions to be ignored. Defining a problem meaningfully is relatively easy in business but a very difficult exercise in the world of policy, as social issues are multi-factorial. Yet, ineffective policies don’t remain without effect. And sometimes even governments themselves create problems through policies, to such extent that nobody really knows anymore how to solve, undo or optimize these policies. For example: how can we attain health system integration in a country of which the political system seems to be “ruled by fragmentation” (cfr Belgium)? In some settings, the public health discourse of integration can go against the political reality of fragmentation.

But you might also wonder what kept us busy in between the sessions. Well, doing our “homework” for the next day turned out already quite time-intensive:  to select that “one” particular session you like after reviewing those hundreds of session descriptions and individual abstracts/papers from more than 35 panels per session. This also later became a common point of discussion amongst the conference participants, on how to effectively decide which panel to go to, where friends and groups of people leveraged on (sharing) each other’s reflections from their respective individual sessions – indeed a smart way of decision-making and self-organization (maybe we should get a copyright!J).  Some nice and healthy breaks with coffee, fresh fruits and lemon infused water helped in easing out the pressure. In addition, each day had a networking event, either in the form of an Early Career Network Reception, Welcome and Closing Drinks, or an extravagant Gala Dinner to help unwind a bit. We do wonder if such conferences could sponsor a few more students/young researchers by cutting just 5-10% of their lavish food-drinks budget.

Let’s go straight from the breaks and networking events to the closing plenary then, on climate change.

Prof. Benjamin Cashore (Yale School of Forestry and Environmental Studies) stole the show at the closing plenary when he spoke about catastrophic effects of climate change. An example that caught our imagination (and not just because they’re such cute animals): the link between Oreo Cookies and Orangutans dying out in Indonesia . 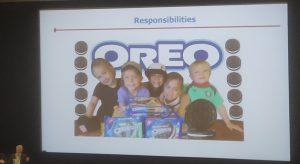 Prof. Cashore referred to the Climate Crisis as a super wicked problem for four reasons: a) time is running out (carbon stays in the atmosphere for ~300 years); b) the central authority needed to address this is weak or non-existent; c) those seeking to end the problem are also causing it – many of us are walking contradictions: we care about this, but we fly to far away conferences to talk about it; and d) lastly, the dominant policy responses are irrational based on the scientific evidence.

The policies we tend to come up with, are heavily dominated by international development organisations and policy think-tanks, often using cost-benefit analysis and other solution methods, driving the answers through big data. As public policy researchers (and professors), we need to reflect on the different moral philosophies through which we implicitly prioritize some disciplines, methods, research priorities and funding opportunities over others.  It is ‘easy to pull policy levers, hard to reverse’.

In conclusion, we from Health Policy and Systems Research, have much to learn from policy applications in other sectors and other complex global problems such as climate change. We need to urgently renew our health policy agendas, be modest of our policy capacities and work better with other disciplines.

And that goes for both early career researchers and more seasoned ones. 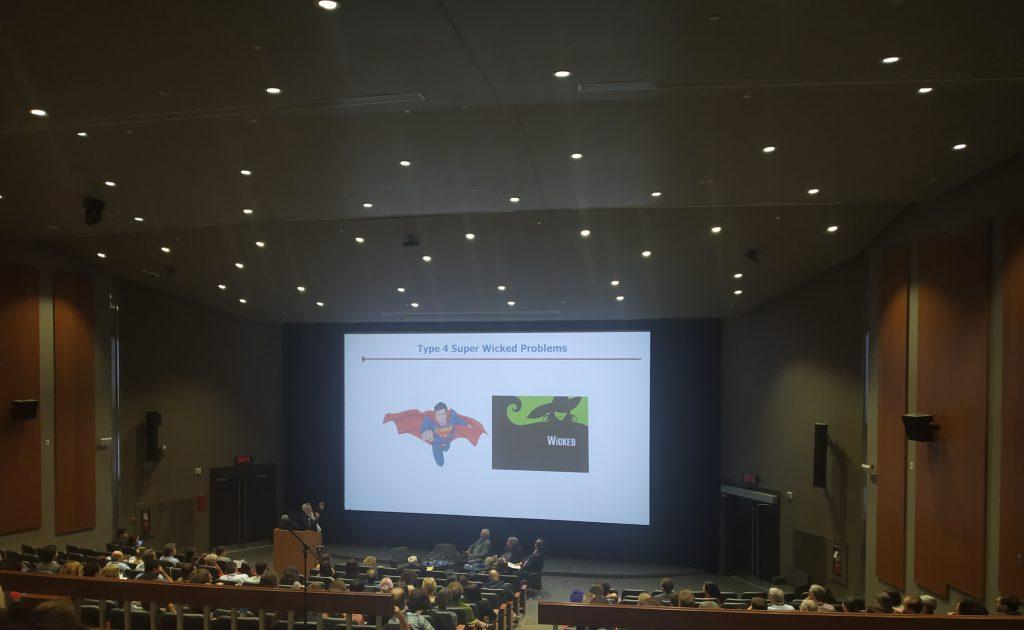 Deepika Saluja, is an EV2016, Independent Consultant, and the co-founder of Women in Global Health India.