Women Deliver Kicks off with a Bang!

The Danish Prime Minister opened his plenary speech  for #WD2016 aka Women Deliver 2016 – for the less savvy ones amongst us – with an introduction to Denmark as one of the most just, equal and happiest countries in the world, of course not forgetting that it is also rated one of the best countries for women to live in! Not that I needed the Prime Minister’s introduction to confirm that! It was pretty evident since I landed in Denmark, and saw a society, far removed from the one I’m used to, in South Africa (SA). To those who have visited SA you would relate to seeing beggars at every street corner, high incidents of crime and glaring inequality as your drive between the townships and the suburbs. I have always been a fan of Scandinavian countries especially with regards to their gains in healthcare and their welfare approach. For the moment let’s leave that subject for another day and get down to business!

Women Deliver Scholarship Recipients Didn’t have to feel like this 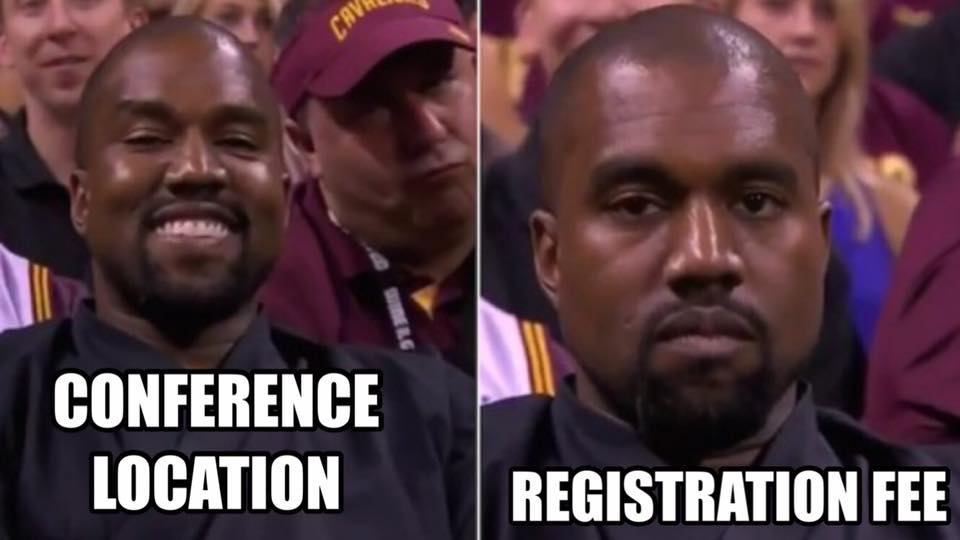 I’m sure many of us are familiar with the feeling of being accepted to a conference and then having to find funding for it. In fact it’s almost next to impossible to be part of development conversations without the necessary funding. The great thing about being a Women Deliver scholarship recipient is if you’re selected as one of 200 youth from over 5000 applications you get to have a fully-funded experience! Definitely a dream come true and an unimaginable opportunity for many, including myself.

#WD2016 kicked off with an exciting youth pre-conference which brought together over 500 young people. Although I did feel there could have been more space provided for other young people to speak and interact with each other, I can identify with the organisers dilemmas of bringing together these high-profiled young people to the conference, which is complicated enough, and then trying to involve them in any speaking roles over the next 3-4 day period. That sounds like anything but easy. Nonetheless I’d say it needs to be considered and improved going forward not just at Women Deliver but at all conferences, i.e. meaningful youth engagement. This might also be a personal opinion – to have the opportunity of greater engagement and interaction, instead of listening to what is already known.

Though I must give credit where deserved.  The generation gap was highlighted by the Executive Director of Corporate Contributions, Johnson & Johnson, Joy Marini; the vibrant facilitator, Al-Jazeera’s Femi Oke (who was asking exactly what was on my mind), and Kate Gilmore (United Nation High Commission on Human Rights) who won many hearts. She began trending with #Handover saying that she would like to see someone younger than 25 take up her post. Hmm I wonder if this has been considered for the upcoming post of WHO’s Director-General! Nonetheless, I also think that the network built before and during the conference has been fantastic! 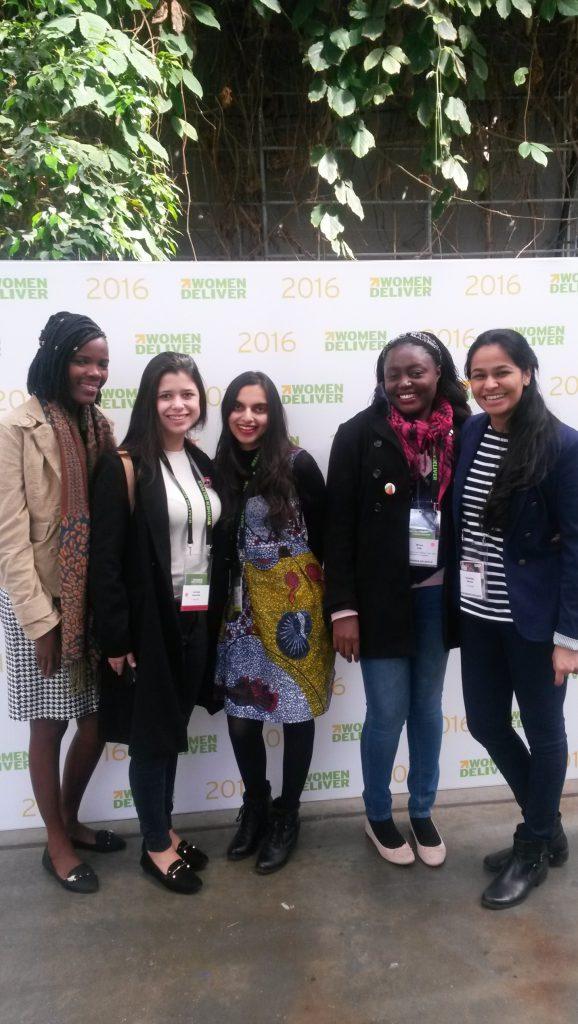 The opening ceremony had a stellar, when I say stellar I mean stellar cast featuring Women          Deliver’s Katja Iversen, Jill Sheffield, Dr. Babatunde Osotimehin and Dr Margaret Chan. It was    chilling and hard-hitting to listen to how rape cases continue to be treated in India along with the  unjust stigmatisation and victimisation, issues which are also present and relevant across the world.  Margaret Chan revealed that she once used to administer contraceptives in Hong Kong, and that the  #Zika virus is currently what keeps her up at night. It was a riveting discussion around why the United  States has failed to elect a female president, Afghanistan’s woes, in other settings why women are  probably more afraid of ageing than other pressing sexual and reproductive health issues, and last,  but not least, the role of men (yes of course there is a role for men) in moving forward! There was a  heart rendering account by Katja Iversen herself who explained that her grandmother grew up  extremely poor,  worked as a domestic worker to pay for her brother and husband’s education but  never realised her own dream of an education, although did live to see (quite proudly) Katja  graduate from university. What impressed me most was the Women Deliver team’s emphasis on  being solution-driven throughout the day, which is rare. It will be interesting to see how this  component actually plays out over the next few days. On my side it’s certainly camera’s rolling, take  1, and action! If you’re into being action oriented perhaps you could commit to the Deliver for Good initiative which is at the centre of #WD2016!