Subscribe
Home > blogs > Reversing inequalities in South Africa – Where can we start?
blog

Reversing inequalities in South Africa – Where can we start?

As I got ready to jet off back to Johannesburg, South Africa, I reflected on the two weeks I spent in Cape Town, undoubtedly one of the most beautiful cities in South Africa. I was privileged to be selected and fully sponsored to participate in the Emerging Voices programme as well as the Third Global Symposium on Health Systems Research. Born and bred in South Africa, I have heard and seen pictures of Khayelitsha. On Tuesday 23rd September 2014, Emerging Voices set out to explore this forgotten part of South Africa, where extreme poverty, violent crime and a high disease burden co-exist. I have been to a number of informal settlements surrounding Johannesburg, but Khayelitsha is not at all what I pictured. Its densely populated informal settlements are unimaginably close to each other. There is little or no sanitation, high rates of unemployment and it is infested with rodents. 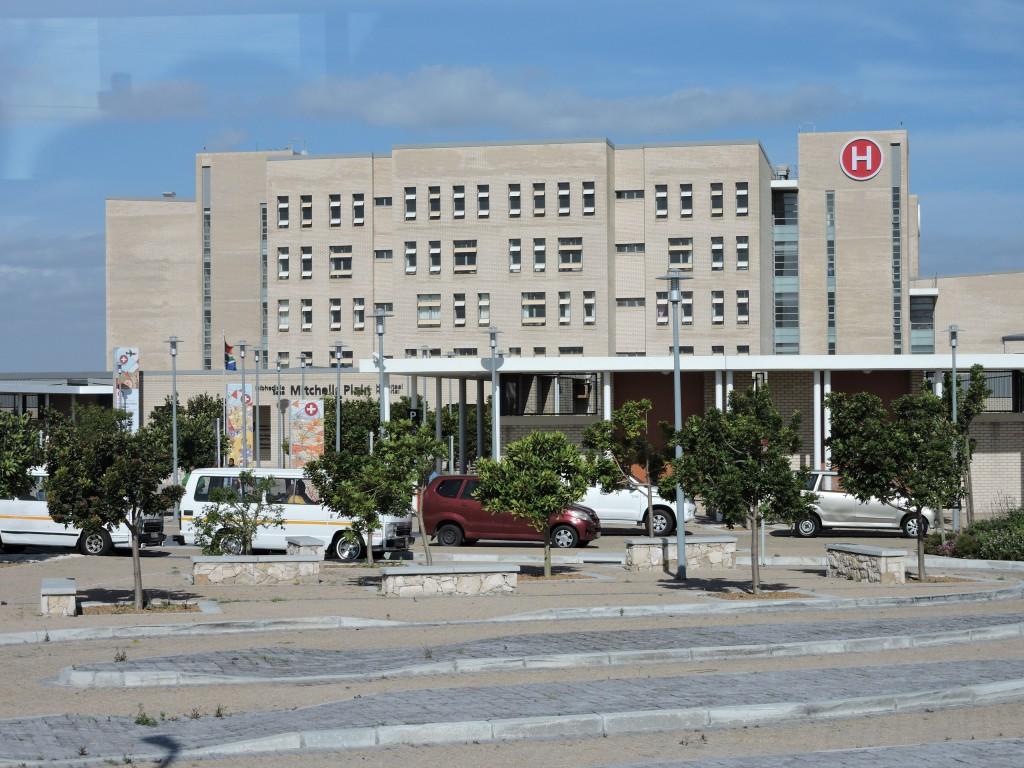 A surprising find was the newly built Mitchells Plain Hospital with world-class facilities. For a moment I could not believe that this was a public facility in South Africa. There were no long queues, great signage, and motivated health personnel. Being a health researcher this was the start of a dream come true; to walk into a public hospital which mirrors a well-functioning private hospital. However, a few residents pointed out that utilisation of these services was low due to transport being expensive and patients needing to bypass a highly crime ridden area on their way to access care at the hospital. While one visit was not enough to understand why the hospital was built at such a location, it is nonetheless impressive that such a hospital was placed at the heart of this poverty stricken area.

Despite this world-class hospital, one cannot ignore the glaring contrast of Khayelitsha to the wealthier areas of the city. Witnessing the suffering served as a reminder of how much South Africa has achieved but how much more the country still needs to do to reverse inequalities. Being the economic hub of Africa has not benefitted the truly marginalised in society. South Africa has world-class universities, with vast amounts of quality research conducted in the country and even the presence of large civil society organisations, but the question is why do areas like Khayelitsha still exist in South Africa today?

Using Anthony Appiah’s lens, one would argue that racialism/racial segregation (Apartheid) in SA was socially constructed to meet the needs of colonisers who were attempting to create a cheap workforce. In South Africa, race masks inequality. This is extremely dangerous as it is not a matter of race but an unequal distribution of resources. This raises the argument of Marxist ideology and its impact on healthcare. Despite the large communist party presence in South Africa, neo-liberal policies have created a wider economic divide, whereby the wealthy have grown wealthier and the poor have not benefited from this economic growth. The poor have inadequate living environments contributing to ill health and cannot access highly expensive privatised healthcare services.

While communism may not be the answer to reversing inequalities in South Africa, the answer may lie in what we as individuals and collectives can do. The mix of capitalism, competition and individualism has resulted in the majority of those who are wealthy in Cape Town and other parts of South Africa focusing on further enriching themselves instead of considering the less fortunate and contributing to uplifting communities on a large scale. Healthcare professionals can choose to not charge exorbitant fees in the private sector and thereby make services more accessible to the poor and middle class. Politicians may stand true to their word and use their position to address the unacceptable conditions under which poor people live. We health researchers need to have places like Khayelitsha at the back of our mind, finding strategies to improve the health status of people living there.

Inequality is a world-wide phenomenon undoubtedly caused by the spread of capitalism, and promoted by racial or religious divides. Communism may not be the answer, but perhaps a move away from individualism is? 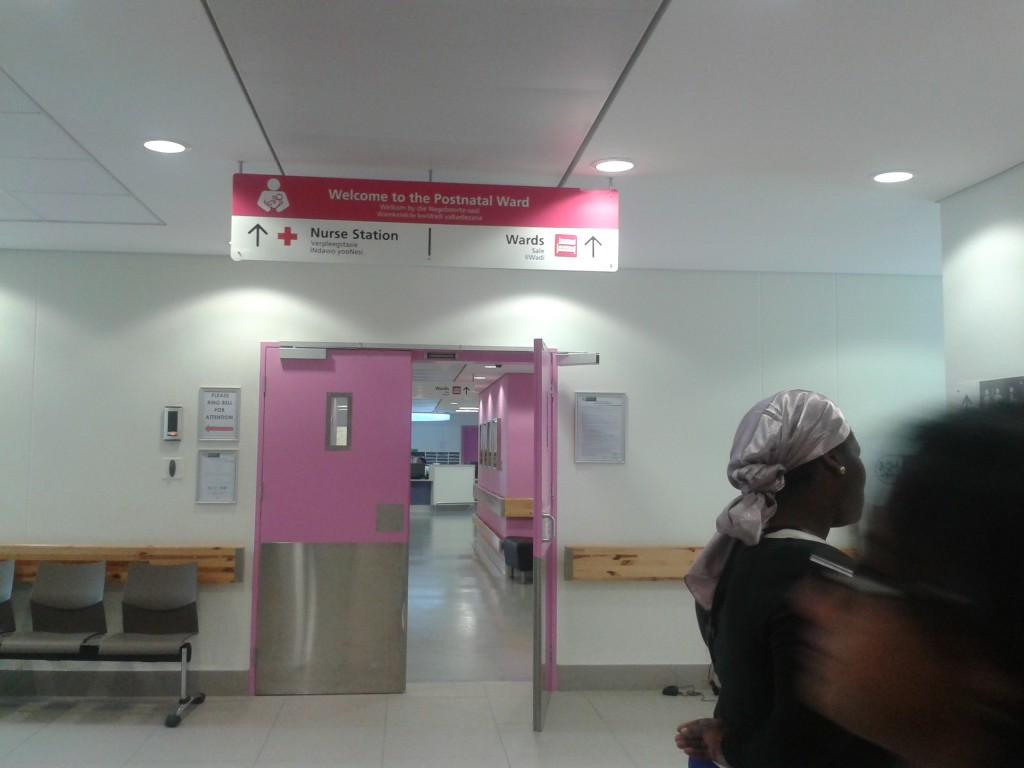