This summer I took up IHP’s suggestion and read Paul Mason’s ‘PostCapitalism: a Guide to Our Future’. That triggered my interest in Ilias Alami’s ‘On the terrorism of money and national policy-making in emerging capitalist economies’. My “summer of Marxism” provided me with a few clues on why investing in health and the health workforce is a ‘Grand Challenge’ of sorts (to borrow a term from an arch-capitalist). That shouldn’t stop us from advocating for it, though, even if the term is still an understatement, I’m afraid.

Since investing in health and the health workforce is the talk of the day in the global health community, and the need to restructure the global economic order for health equity reasons follows suit (well, at least in the eyes of many, though perhaps not the ones with most power in the global health architecture), it was with this lens that I read Paul Mason’s book ‘PostCapitalism: a Guide to Our Future’. Mason loves the Wikipedia project; I’d like to refer you to one of its pages for a nice summary of the book and encourage you to read the whole book to know why Mason loves Wiki and how he views this late stage of capitalism.

The second semester of 2018 will feature some interesting conferences for the global health community. One of them is the Global Conference on Primary Health Care in Astana, Kazakhstan. In the run-up to that conference, the Geneva Global Health Hub (G2H2) organised a civil society workshop earlier this year. ‘Health is not only a matter of human rights, but also of justice. Governments who are not making provision for decent health care are denying justice to their people. The Alma Ata declaration recognised the need to restructure the global economic order to address inequalities and enable countries to generate resources for decent health care and tackle the root causes of poor health’, is an excerpt of that workshop’s consultation statement.

Why is restructuring the global economic order necessary to achieve decent health care for all, including a proper health workforce? With his book, Mason shares his study on capitalism as a whole system – social, economic, demographic, cultural, ideological – and what is needed to make a developed society function through markets and private ownership. I was particularly interested in Mason’s description of the state’s (key) role in neoliberalism: ‘The neoliberal system cannot exist without constant, active intervention by the state to promote marketization, privatization and the interests of finance. It typically deregulates finance, forces government to outsource services and allows public healthcare, education and transport to become shoddy, driving people to privatise services.’

How does this system work and who has a say in it, I was pondering? Is ‘governance for health being held captive by private foundations and corporations’? How does it affect governments’ intentions to invest in health? And which actors within governments make certain decisions that either improve health for all or make public healthcare ‘shoddy’? At the big conferences we usually meet ministers or deputy ministers of health, or people that work at the ministry of health, most often accompanied by people working at the ministries of foreign affairs. But if it is, rather, about ‘the interests of finance’, as Mason indicates, are they then the right target group of our advocacy?

Via Twitter I met Ilias Alami, Lecturer in International Politics at the University of Manchester. He recently published the paper ‘On the terrorism of money and national policy-making in emerging capitalist economies’. The title tickled my curiosity and in my view implied that ‘money’ influences national decision-making – including health policies (no, this is not new). I dived into the paper as I more and more think that ‘Health for All’ cannot do without (at least, some) ‘Economic Literacy for All’. What is this money, and can it be invested for the better?

Alami combines the Marxian critique of political economy with crucial insights from radical economic geography and Post-Keynesian/Minskian economics. Alami claims ( if I paraphrase George Orwell’s notorious quote in Animal Farm) that ‘all currencies are equal, but some are more equal than others’. Currencies that are less equal have remained at the bottom of this (financial/capitalist) hierarchy. This, according to Alami, makes the management of monetary and financial affairs particularly difficult in these countries, leading to severe constraints on national policymaking. That perspective provides insights into why ‘state authorities implemented violent bouts of austerity, in desperate attempts to restore international investor confidence, often dramatically worsening domestic socio-political crises’. Others, including Stuckler and Basu, have shown how economic forces translated into austerity and did great harm to people’s health and well-being.

Alami found that some countries, which he calls ‘emerging capitalist economies’ (ECEs) (IMF includes over the period 2005–2014: China, Brazil, Mexico, Turkey, India, South Africa, Indonesia, Malaysia, Poland, Indonesia, Thailand, and Russia), are much more ‘disciplined’ than advanced capitalist countries by the global flows of money and the limits set by the global monetary and financial system. This is what Thomas Friedman, some years ago already, defined as ‘countries putting on a golden straightjacket’.  Friedman considers “The Golden Straitjacket” as the defining political-economic garment of this globalization era, highly influencing – or rather constraining – the capacity for states to set their own national policies. Ultimately, this also impacts people’s health and well-being. Going back to Alami, a few world financial centres (London, New York, Frankfurt, Tokyo, etc.) have accumulated vast social and political power, which allows them to exert control over wider continent blocs such as Europe, the Americas, South-East Asia, and the global financial system as a whole.

So, if this applies to ‘emerging’ capitalist economies (and increasingly ‘established’ capitalist economies, too – as Stuckler and Basu show), then, I wonder to what extent economies that are not (yet) emerging are being ‘disciplined’.  ‘Hammered’ is probably more like it for these. ‘True public provision of water, energy, housing, transport, health care, telecom infrastructure and education would be a compelling strategic act of redistribution’, says Mason. This redistribution is necessary if we choose people and planet over an economic system that benefits very few and might be dying, according to Mason. How can we enlarge ‘money’ of not yet or non-emerging capitalist economies to actually invest in health and well-being instead of engaging in yet another disciplining act to save capitalism for the sake of the few? Can civil society have a say in this – and if so, how and where?

Hence, when we take off to the Global Conference on Primary Health Care to recommit to strengthening primary health care worldwide, we also commit to restructuring the current global economic order. The Alma-Ata Declaration recognised this need, as well as its urgency, but the current draft Astana Declaration remains silent about it. In this late stage of capitalism, as Mason indicates, we better restructure it ourselves, if we don’t want to end up in a world in chaos. We are currently witnessing the backlash against (neoliberal) globalisation, and it already looks fairly ugly. If we don’t manage to restructure the system ourselves, from the bottom, it’ll only get more ugly, especially as climate change seems to be accelerating in front of our eyes.

Investing in human and planetary health is key to social justice. When we as civil society want to join forces to tackle tax avoidance and illegal (or perhaps more accurately: harmful) financial flows, and lift unnecessary conditions on fiscal space for health spending, and want to get our message across and to the right target groups – it should be with people such as Paul Mason, Ilias Alami, David Stuckler, Sanjay Basu and, not to forget, Kate Raworth.

Bill Gates appears to see the writing on the wall as well. Unfortunately, he draws the wrong conclusions. The opposite would have surprised.  But hey, not everybody can be a Marxist : ) 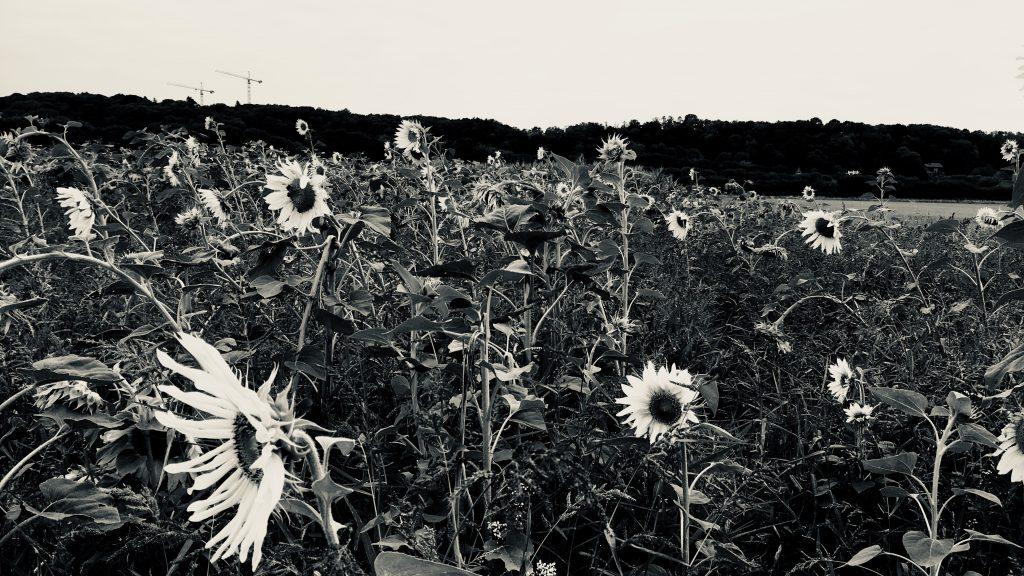