Subscribe
Home > blogs > How does it feel (to be on your own)?
blog

How does it feel (to be on your own)?

Ever wondered how journalistic writing is totally different from academic writing? Chances are you do when yet another of your policy briefs satisfies the agency that funded your research but doesn’t make any difference in the outer world. Reason to worry, if you pretend to belong to those “switching the poles in international health policies”. But the humble recognition of our limitations doesn’t have to be so dramatic.

When I was asked to write a press release for last week’s  Health Inc conference at ITM, I felt fairly confident. I had been involved in this project on social exclusion in social health protection from the setup to the final stage, so summarizing it in no more than 400 words would be a piece of cake. Let me see – short introduction, some words on methods, a trio of teasing results and a hint on discussion. Would make sense for anybody, wouldn’t it? I could even spice it up with a catchy title and a sexy hook. That’s how I learned to do it decades ago, when still earning my student fees writing for a couple of national newspapers. Moving with the times, I would top it up with a hyperlink or two. 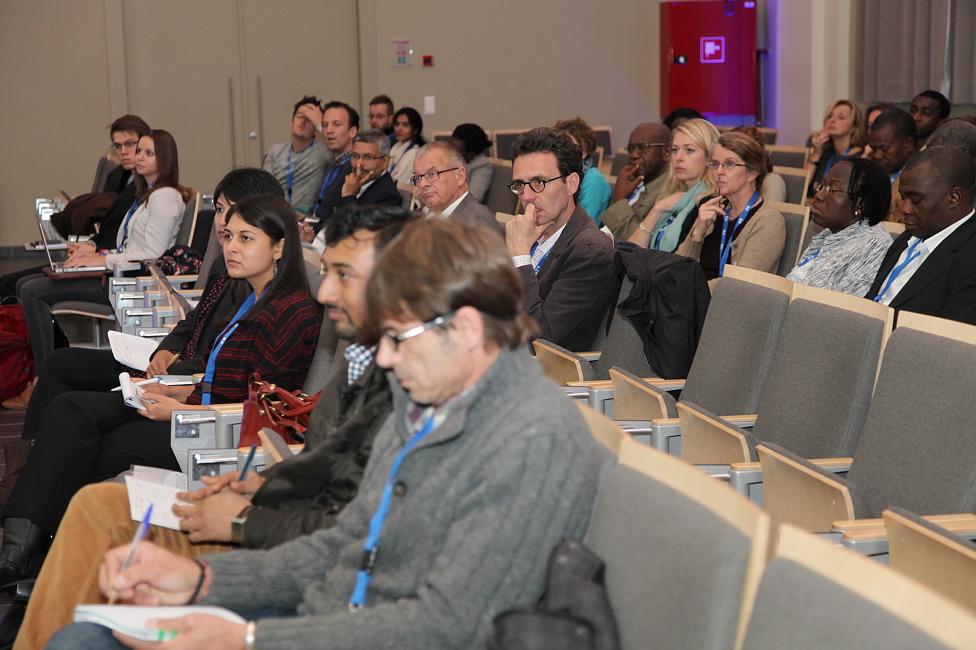 When I presented the press release’s first draft to ITM’s communication officer, I expected no less than approval. A decent cold shower was what I got instead. Didn’t I know that the intro-methods-results sequence worked for bookworms only? Had I never heard of the famous  inverted pyramid rule in journalism, to start with the bottom line before entering into details and background? Of course I had, how could I have forgotten?

My next draft was much better. BLUF (bottom line up front)! The Health Inc project has provided a new tool to the world, called SPEC-by-step: “By making the social, political, economic and cultural dimensions (SPEC) of social exclusion in health financing visible, policymakers now have an instrument to address the phenomenon”. So, journalists of all countries, unite and publish!

Of course they did not. If you know of any journal article based on our press release, please let me know. I would feel so much better. Otherwise, I have no reasons for discontent: the Health Inc conference was well attended, presenters and policymakers engaged in meaningful debates, and contributions of the invited experts added to satisfaction. In short: a success. Moreover, feedback from the audience was overtly positive, including on the SPEC-by-step tool I thought would be a major contribution. Old and young co-alumni of ITM recognized it as a valuable adaptation (in social policy) of good old Maurice Piot’s  model (in disease control). Some even wondered why nobody came up with it earlier. But for nobody it was the centrepiece of our conference.

Everybody agreed that what really made the Health Inc conference stand out was the voice of those who had faced social exclusion themselves: loneliness, the sense of not belonging. It was first present in the songs and poems of Tutti Fratelli, the acclaimed theatre troupe that added lustre to the conference’s inauguration. It was also felt forcefully in the testimony of Danny Trimbos, an invited expert-by-experience in poverty and social exclusion. And it was omnipresent in the Health Inc film footage from Ghana and  Senegal, in which filmmaker Ellen Vermeulen warmheartedly pictured the people our partners had researched.

Not everyday a feeling strikes the privileged more than facts, certainly not the painful feeling of ‘others’. Should we feel proud to have given space to the voices that made this feeling of loneliness tangible?

Possibly yes. After all, social exclusion is not immaterial; it is painfully real. 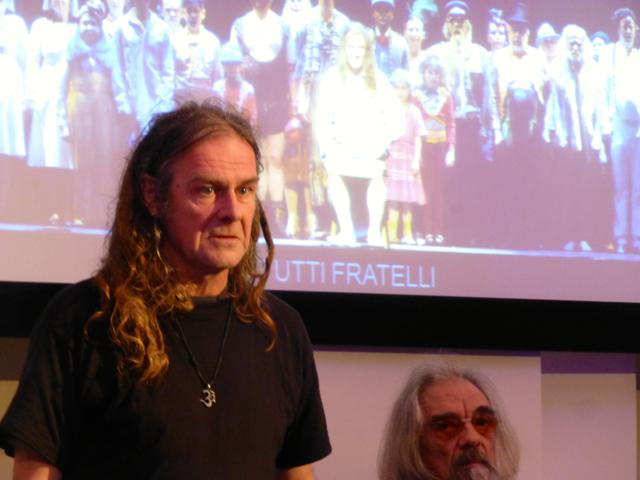 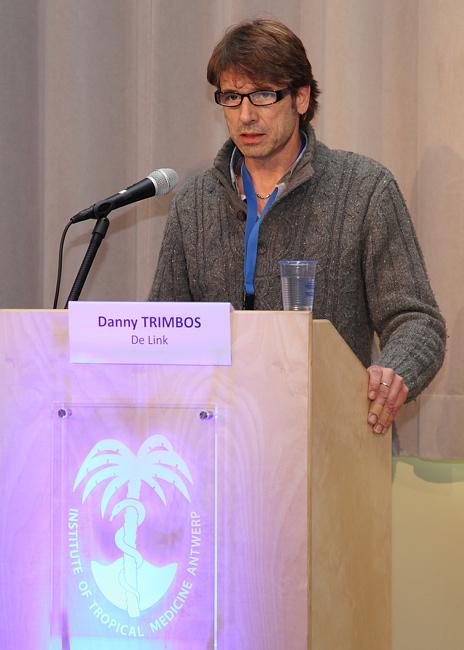