Closing the gender gap in Nicaragua: who’s on top?

Last November the Economic Forum released The Global Gender Gap Report 2014. The report is an attempt to measure the gap between men and women in four fundamental categories: (1) health and survival; (2) educational attainment; (3) economic participation and opportunity; and (4) political empowerment. In the Latin American/Caribbean region, 14 out of the 26 countries have closed over 70% of the gender gap. Brazil, the Bahamas and Guyana have fully closed the gap on health and education. Overall, the top three performers are Nicaragua, Ecuador and Cuba. For the third year in a row, Nicaragua made it into the worldwide top 10 as the only Latin American country (1).

According to the report, Nicaragua closed about 79% of the gender gap –  a figure based on a stunning 100% improvement in health and survival and 99% in educational attainment, followed by 54% in political empowerment. Nicaragua occupies the sixth position globally. This achievement was obviously celebrated by the Nicaraguan government and supporters of the Sandinista ruling party; they considered it a result of “the restitution of women´s rights by the Sandinista government”. While it can’t be denied that more women have made it into parliamentary and ministerial positions since the Sandinistas regained power in 2006, not all is rosy under the red and black flag.

Civil society organizations, human rights associations and feminist movements were less enthusiastic about the results. Criticisms were voiced over the methodology used and the reliability of the data.  Sofía Montenegro, journalist, social researcher and feminist activist from the Women´s Autonomous Movement put it this way (2):

“The report says that in Nicaragua men and women are on par in inequality and exclusion (gaps); this doesn’t mean that there is gender equity (justice) in the country.”

She added: “They valued outcomes, not processes (i.e. how many women are in the parliament, not how they got there).”

Behind the fancy scores in the report there is indeed a different reality on the ground. Critical areas of the gender gap may have been bridged, yet violence against women and women’s reproductive health continue to be challenges.

° Despite the improvements in financial accessibility to contraceptive methods (usually available at no cost in the public system), there is no sexual education in public schools. Important barriers to contraceptive use among adolescents haven´t been addressed at all. Nicaragua still has the highest adolescent pregnancy rate in Latin America and the Caribbean: 92 adolescent pregnant women per 1,000, with 27% of all pregnant women in the age group of 14-19 years (3). Adolescent pregnancy is not seen as an important issue by adolescent males; they are usually expected to have many children with different women (not needing to take responsibility for them) – it’s even considered an expression of masculinity (4).

° In the 1980s, on demand of feminist activists and AMNLAE – the Sandinista women’s organization, abortion had become a woman´s right. Yet in 2006, abortion was made totally illegal following an opportunistic move of the Sandinista party to get electoral support from the Catholic and Protestant groups. The impact of the resulting law on maternal mortality has not been measured in a country where most maternal deaths are deemed avoidable and related to deficient healthcare services.

° According to a recent study carried out by the National Autonomous University, approximately one million women (35%) suffer violence in Nicaragua. In 2012, Nicaragua passed Law 779 – ‘Comprehensive Law against Violence towards Women’ – along with reforms to the Penal Code. Religious and other conservative sectors of the population opposed the law because “it threatened the integrity of families and moral values of society at large”, leading to unconstitutional reforms introduced in 2014. One of the major changes involved the redefinition of the term ‘femicide’, which after the reform no longer includes deaths of women in private and public spheres, but is now limited to the death of a woman perpetrated by her partner (5). In cases of domestic violence, the woman is no longer able to file a complaint directly to the police if she hasn´t first attempted to solve or mediate the conflict with her aggressor “within the community”. This mediation process would involve religious leaders and “family promoters” (usually neighbors), who are members of a parastatal structure, namely the Family and Community Cabinets, and – by default – militants of the Sandinista party.

Urgent action is needed for a real “restitution of women’s rights” in Nicaragua and the government has a moral duty here. After all, the Sandinista movement of which the actual government claims to be the heir was the only revolution in the world with 30% women among the revolutionaries. They fought for freedom, but also for gender equality. 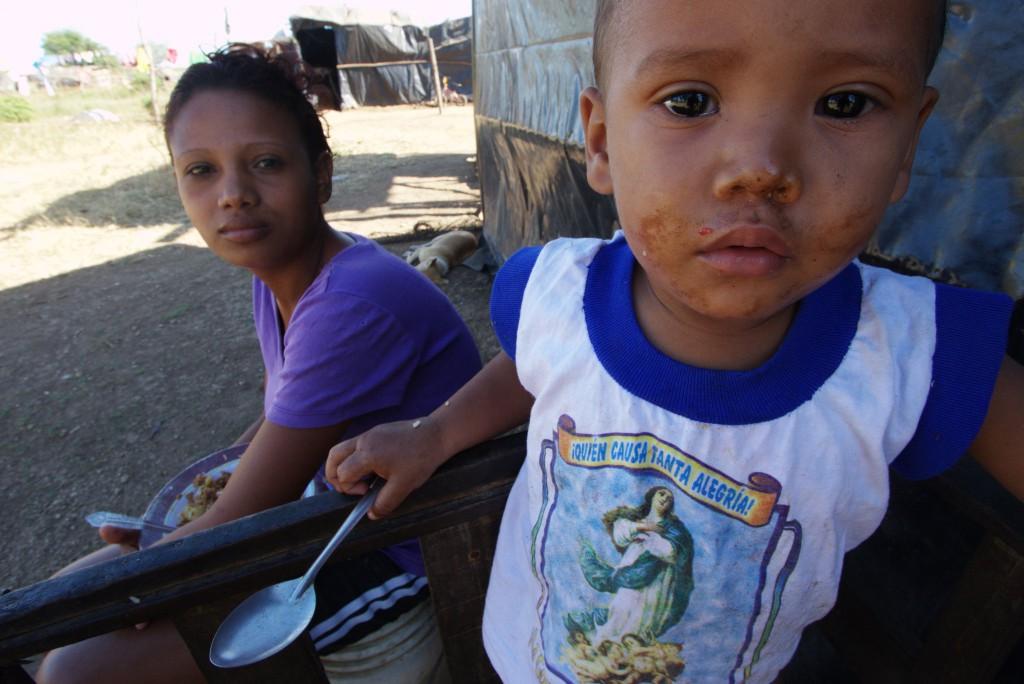 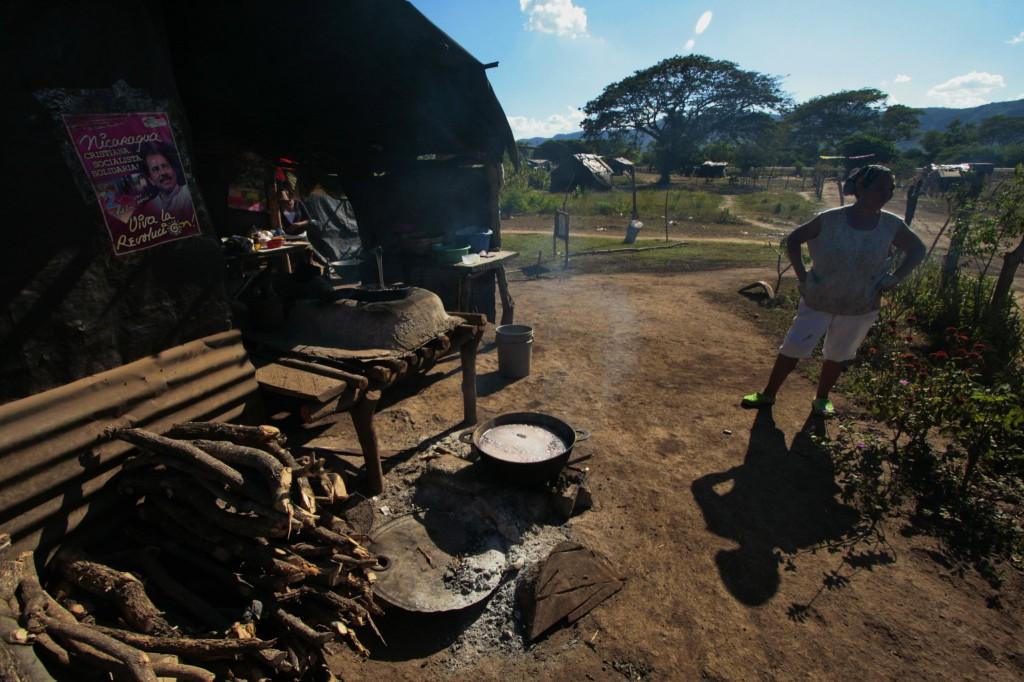 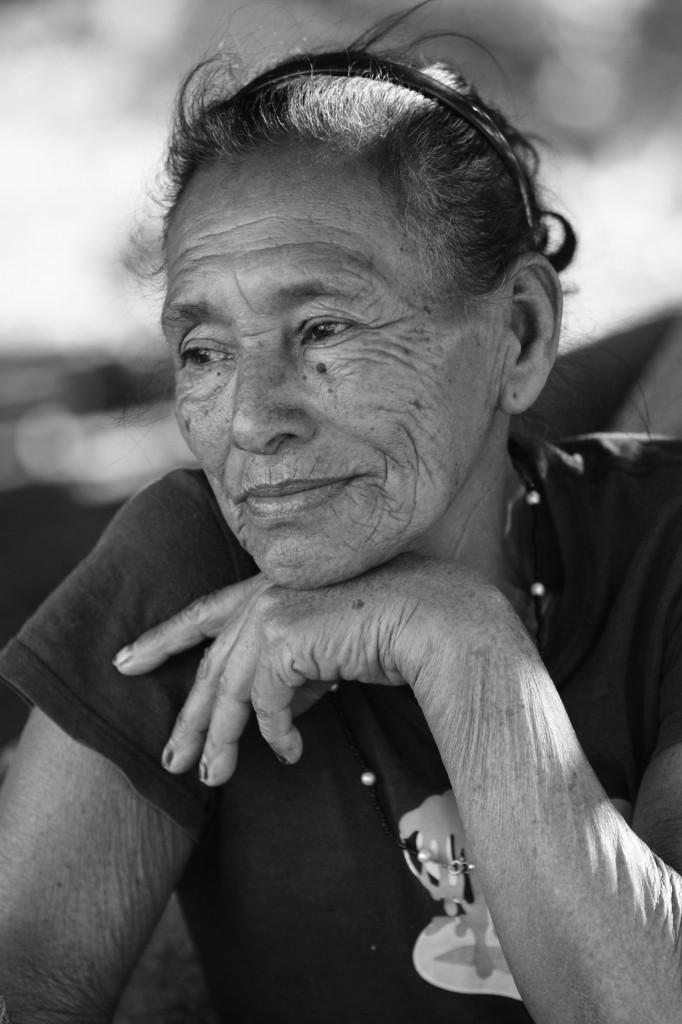 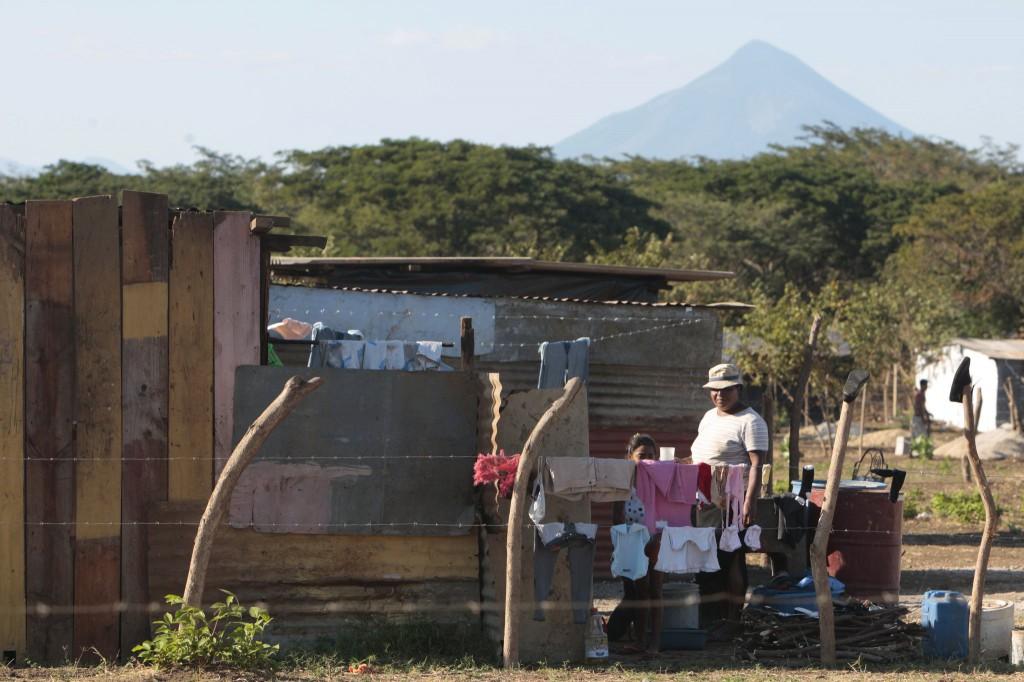 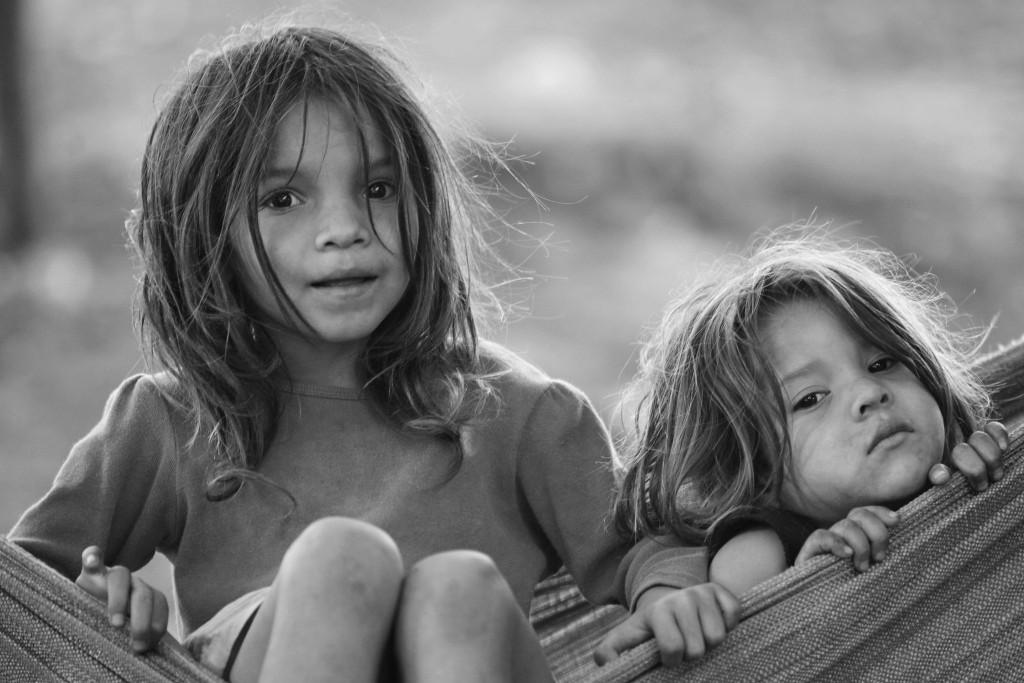