#AfricaDay2017 – The Rise of a United States of Africa

After a whirlwind of recent travel across Southern Africa, the realities of the continent hit home and pretty much keep me awake at night, but also close to tears and highly angered when I think of developmental issues on the ground.  Against that backdrop, May 25th is  the perfect day for reflection and hopefully action, as it marks Africa Day. So here I go.

Post-independence, several countries celebrated African Liberation Day, now more commonly known as Africa Day, to celebrate the continent, independence and also the formation of the Organization of African Unity (OAU), now labeled the “African Union” (AU). Unfortunately, there is little to celebrate given that the continent’s development hangs on two extreme threads. We have just over 10 years left to implement the ‘mission impossible?’ Sustainable Development Goals (SDGs) (and our own version of Tom Cruise has not yet ‘emerged’, as far as I can tell). On the other hand, Africa’s landmark and tortoise flagship development plan, Agenda 2063, makes it look as if the AU actually plays a meaningful role in Africa, and their reports certainly won’t tell you otherwise. The lofty Agenda makes provision for another forty-six years of talk shops and promises by some elected (and let’s not forget the many “self-elected” life-long) African leaders, and a deadline which the greatest resource that Africa has (i.e. its youth), may never even have the opportunity to see, given our present and overbearing dilemmas. Guess you figured out by now that I’m not exactly in a celebratory mood today. Damn right.

From the re-emergence of Ebola on the continent (which gets plenty of attention these days in Geneva and elsewhere) to listening to young girls between just ten and sixteen years old two weeks ago (yes, just ten to sixteen years old – I do have good things to say too, so congrats to  conference organizers for true youth inclusion, totally loved this! ), is arguably quite a leap. 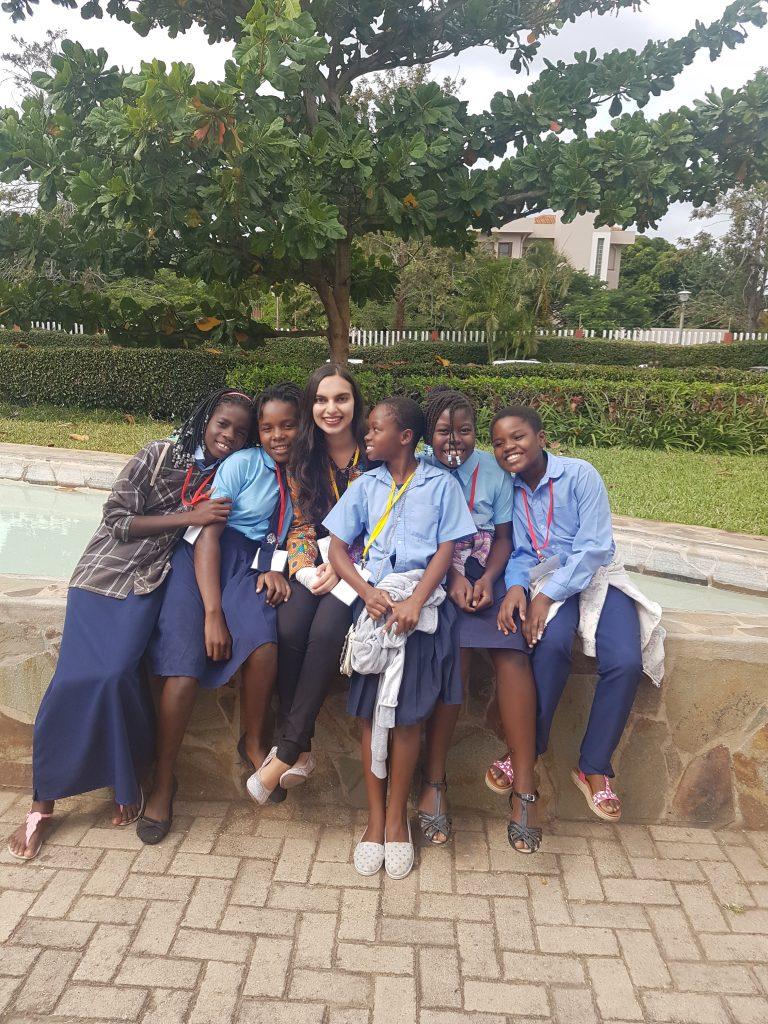 Nonetheless, at the recent ‘End Child Marriage’ conference in Maputo, I was struck by just how much our health systems and laws, citizens and families/ societies have essentially failed young girls in this age group in Africa over the past decades.

“Two weeks ago I went to hospital, I had nowhere to sleep, I had to put the clothes I had over the sand outside (make a bed) and sleep. Please renovate the hospitals, I am not asking only for myself but for my people”.

A Victim of forced marriage now has a six-month old child – “I am thirteen years old, I did not know that if I had sex, I would get pregnant”.

So it is great (as well as long overdue) that adolescent health is finally getting more “High Level” attention:  WHO Afro just launched an adolescent health flagship programme. As much as I could go on for hours and even years about Africa’s issues, who knows maybe even until 2063 (when I’ll be a cranky granny, presumably), this Africa Day (#AfricaDay2017), I am all about igniting a discussion around ways to address Africa’s woes and turn the brave new Trump era into the greatest opportunity for Africa, so that the continent can in turn contribute to a shifting and exciting new world order.

Other than tackling corrupt leadership of the worst kind which still reigns much of the continent, in order to meet our health needs and just about every other development need, there are two frank discussions we must push for and forge forward with.

“Divided we are weak; united, Africa could become one of the greatest forces for good in the world… [we] will emerge not as just another world bloc to flaunt its wealth and strength, but as a Great Power whose greatness is indestructible”

Other than the AU, and much debate (and controversy) around the somewhat aspirational idea of creating a Gold Dinar as a single currency for Africa, visions for the United States of Africa have fallen off the radar and pretty much fallen flat. Yet, I feel we must ask the question this Africa Day: how can we reinvigorate the vision of Nkrumah and Nyerere once again, so that the continent can make real progress on the SDGs & Agenda 2063 in the decade(s) ahead?

This begs the second and underlying issue of all our woes, or as Karl Marx eloquently puts it, the ‘economy which is the base of our society’. Clearly, economics played a role in Pan Africanism thus far, and that will likely remain the case. It was estimated that in 2012, developing countries received a total of $1.3tn of aid, investment and income from abroad, but in the same year $3.3tn flowed out of developing countries.  The exact figures are disputed in some corners, but the trend is not. ‘Poor’ countries are (still) developing ‘rich’ ones, so perhaps Trump pulling aid may not be all that bad for the continent, but let’s just make sure it’s accompanied by reduced debt, questioning exploitation and while we’re at it, why not also start the discussion of reparations for colonialism?  I wonder if there are any takers, new ‘young’ presidents/ prime ministers in the West perhaps?

The other (major) issue in Africa is not only limited to past colonialism and the Western world. I, for one, find it rather odd – I’m guessing the language here because I can’t read the symbols – but it seems Mandarin signage is becoming a dominant trend in airports, hotels and even on air-conditioner remotes in Africa. Now, perhaps World Peace and catering for the minority populations in Africa are some of the aims, and that would be totally fine with me, of course. However, while not yet a cranky nanny, I’m getting a bit too old for fairytale stories. Frankly, we should ask, are such neo-colonial impositions even legal in our modern-day society?

Now, I am not rooting for populist economic transformation here, but raising questions in the hope that as the African youth (and thus the future of this continent), we will be inspired by Kwame Nkrumah’s vision  and kick-start the much needed change, at least economically, so that no child should ever sleep outside a health facility again! On a higher note, perhaps some of the following suggestions will get us started: 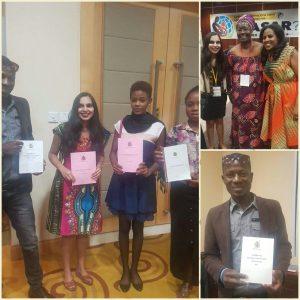 Last but not least, some recommended tracks to get us started on this journey, from my namesake, “Waka Waka (This Time for Africa)” and “Kenya Kenya” ! Cranky grannies and grumpy grandpas in health systems, feel free to join!